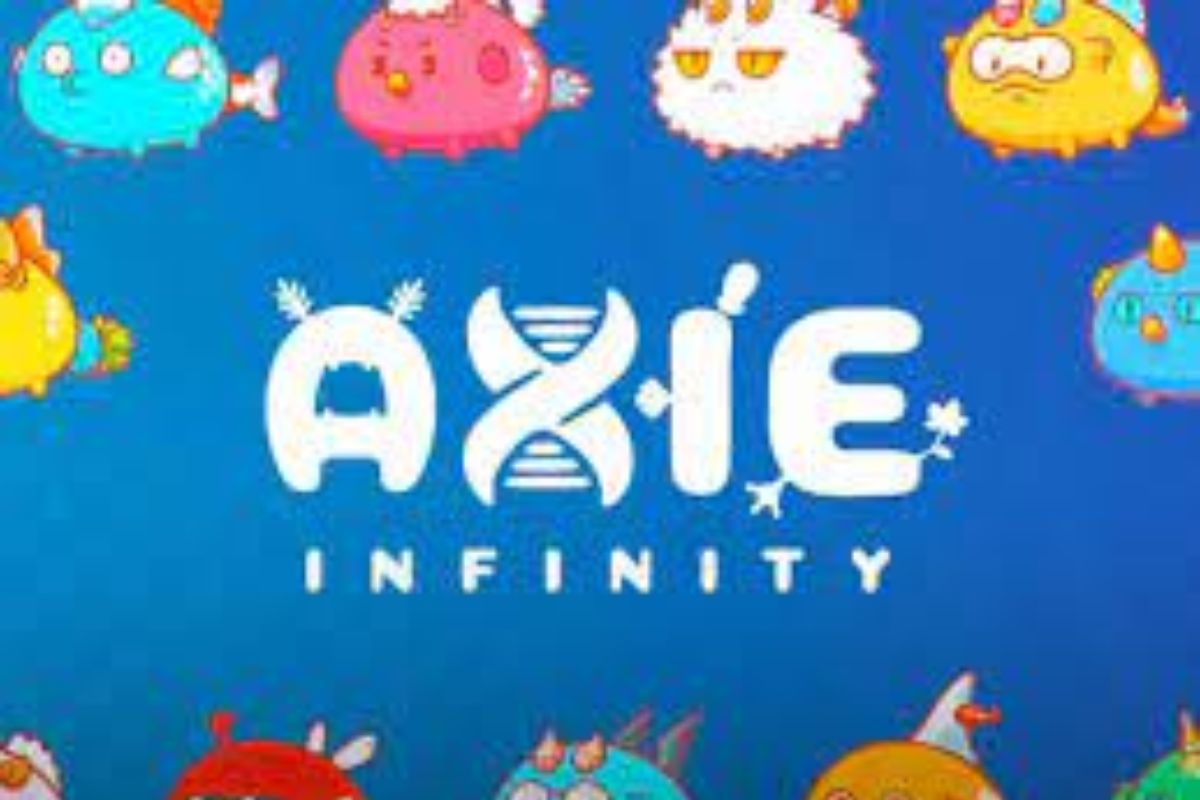 Sky Mavis’s long-anticipated game was on the brink of being launched, but an unfortunate situation resurfaced following a daring hacking which makes the setback necessary.

Axie Infinity has announced a further delay in the official launch of the much-awaited play-to-earn game, “Origin“, which was initially slated to be launched on March 31 and will be made live on Mavis Hub on April 7. Still, everything changed after one of the most ambitious hacks in the DeFi space took place on its platform.

A significant security breach was detected on the platform, which forced Axie to release a statement notifying the public of the unfortunate events and revealing that the development team was working and restrategizing, which caused a delay in the launch proper by a week.

Meanwhile, the game is ready for the beta launch, but the delay would provide the team ample time to work on identifying the implications of the hack and find ways to mitigate further occurrences. After then, will the Origin release be announced?

Axie Infinity’s parent company, Sky Mavis, has pledged to recompense players who lost their assets in the latest hacking exploits.

The security breach arose after a hacker detected a loophole on the Ronin node using private keys to initiate withdrawals. Part of the losses includes 173,600 in Ethereum’s token (ether), valued at $25.5 million in fiat.

The co-founder of Ripple, Chris Larsen, noted that a substantial part of the stolen assets belonged mostly to Axie users, including funds for Axie Infinity’s Treasury Revenue.

The hack, no doubt, turned out to be the biggest in the history of decentralized finance (DeFi).

Axie Infinity has become a household name in the world of play-to-earn gaming ecosystems breaking massive revenue records with its previous version of the Axie Infinity games.

After the holistic upgrade and revamp of the game by the development team, various levels of competitions, gameplay, exciting adventure modes, and rewards were introduced. The rewards model is considered the most positive as it paves the way for massive entry to the gaming platform.

However, Axie Infinity is not the only popular play-to-earn gaming platform. Still, it has been the most consistent in recent months in providing an unrivaled immersive gaming experience to its players, who seem to enjoy its overall gameplay.

The coming of the “Origin Game” is expected to birth a new course of action for the blockchain gaming platform putting it a step above some of its competitors like The Sandbox, Splinterlands, and others. The play-to-earn gaming space is competitive, but Axie has held its own against others.

Axie Infinity’s Origin Game has been the most highly anticipated blockchain game. It is no surprise that the game had gotten attention and received rave reviews from the players before it was released.

The latest game, when finally launched, is expected to triple the previous revenue earnings of the platform. This is one metric that the Origin Game would surpass despite the setback.