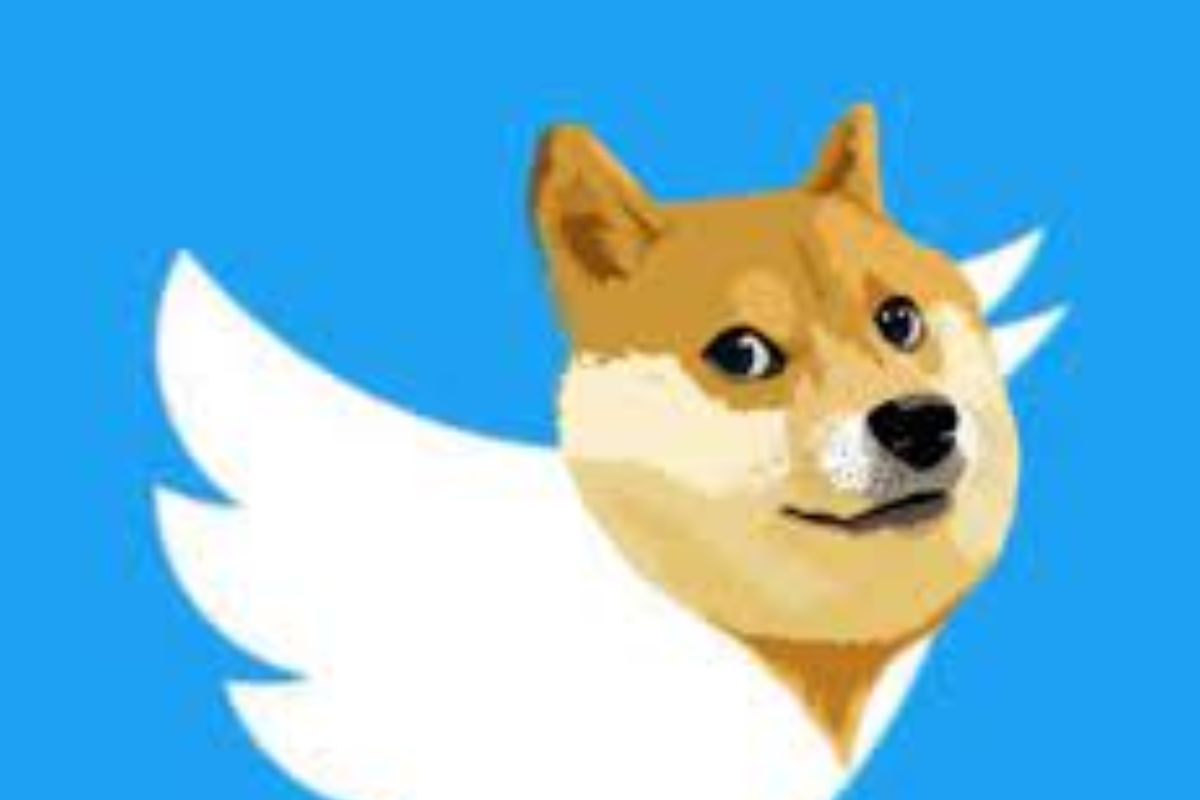 A couple of days ago, after expressing his disappointment with the way Twitter censors speech, the unthinkable happened. Elon Musk now owns a significant stake in Twitter.

The billionaire announced that he had bought a substantial stake in the social media giant’s stock, placing him at the top of the decision-making level of the company.

As per the Securities and Exchange Commission (SEC) filing, which shows April 4 as the date, the Tesla CEO, in one fell swoop, purchased a total of 73,486,938 shares of the social media behemoth, which is valued at $3 billion based on the market valuation at that time.

Musk’s 9.2% stake in Twitter Inc makes him the biggest shareholder and the figurehead in the company’s decision-making process.

Following the report, if Musk’s purchase of stakes, the value of Twitter’s stock rises by 28.84% to trade at $50 per share, making the Tesla boss a further $1 billion richer. He was considering the day he bought the claims, which shows March 14 on the Monday SEC filing.

What is not clear is the motive behind the purchase because he has been a critic of the social media firm for its bias towards individuals’ actions on its platform and for censoring speech which Musk considers a basic democratic tenet.

Recall that in a series of tweets towards the last days of March, the outspoken entrepreneur polled a vast majority of his Twitter followers and asked them about Twitter’s tolerance for free speech, which is an essential ingredient of a functioning democracy.

The poll results showed an overwhelming majority of the respondents answered in the negative by requesting that Musk take over the social media company or create an alternative platform.

This no doubt shows the type of personality the billionaire has and his doggedness to do what he wants, mainly considering the opinion of his followers.

Following the purchase of the stakes, Musk, unlike past CEOs of Twitter, is expected to assume a meaningful and relevant role in the running of the social media platform.

And the millions of enthusiastic crypto community members believe that Musk will use his new position to champion the adoption of crypto in businesses and other transactions.

Many changes are expected to follow suit since Musk has been a regular critic of the platform plus its way of doing things which left many users displeased.

Furthermore, Dogecoin is seen as the biggest beneficiary of the latest takeover because one of its most ardent supporters is at the helm of affairs at Twitter, so the Doge community should expect more aggressive promotion. Also, the platform will be used to drive the aim of the leading meme crypto.

Meanwhile, this is the perfect time to integrate the meme token on Twitter’s tipping point after several pleas to get Dogecoin a space alongside Bitcoin, Ethereum, and other digital tokens. Users can tip in DOGE on Twitter just like it was done for Bitcoin.