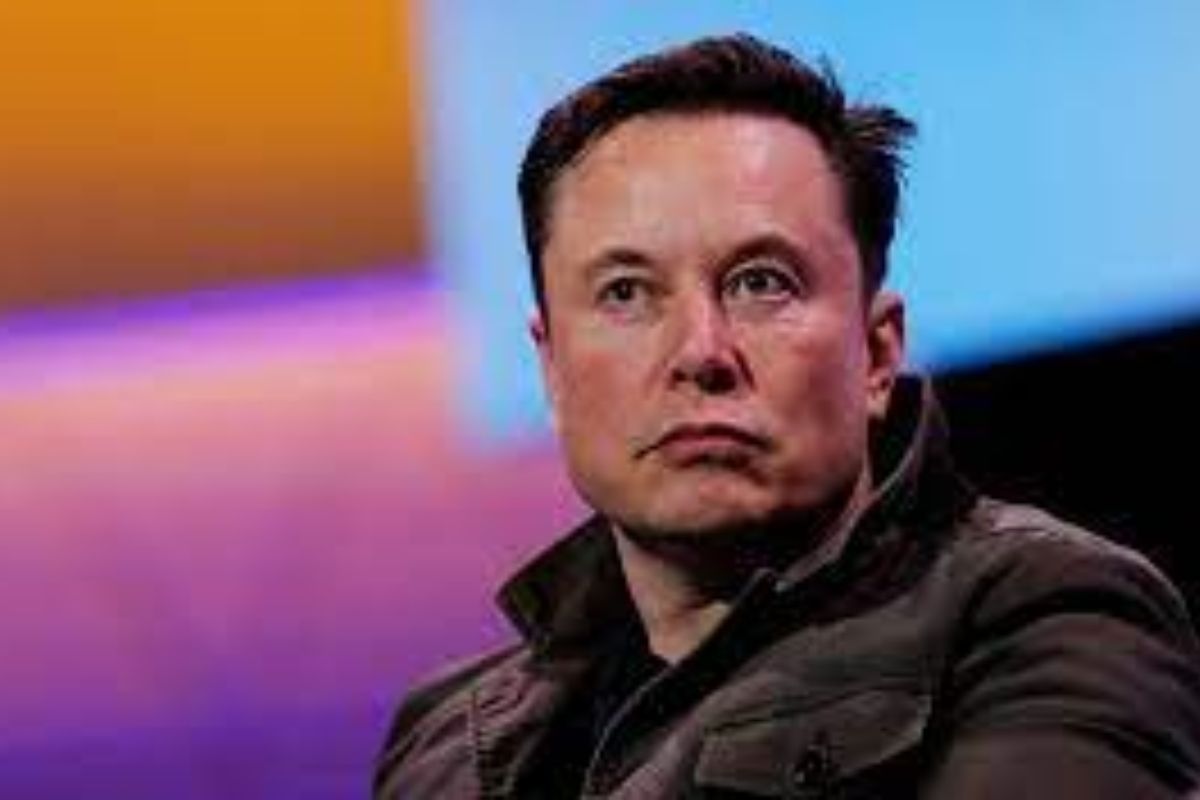 Twitter’s largest shareholder, Elon Musk, has labeled cryptocurrency spambots as one of the reasons why he and others feel using Twitter is no longer fun.

Following his announcement of acquiring a 9.2 stake in Twitter, the billionaire is conducting another poll among his followers to get their feedback on potential changes to Twitter’s functions, with a possible hint that he may likely address the spambots on his Twitter handle.

Musk has previously complained about the constant bombing of his Twitter account with spambots, which is primarily an ad for crypto scams. He is now prepared to look into the issue as the biggest shareholder on Twitter.

The newest investor on Twitter and the highest decision-maker has launched a second poll to gather insights on the next line of action regarding changes to Twitter. He has also asked users about the efficacy of the edit button for tweets and comments.

At the time of writing, 2,522,614 users have voted, with the survey expected to end in the next 14 hours. Further votes will be taken before the end of the day.

One of the most insightful recommendations is that it is a welcome development provided that there is an available link to the original version of the post. The edit button is only available for 5 to 10 minutes to prevent multiple posts from being edited.

However, the product lead at Twitter, Micheal Sayman, responded to Musk’s tweet by revealing that the tech team has been working on an edit button for some time now.

A person named Jackson Mulholland disclosed that he had been part of the Twitter team designing workable terms and conditions for the platform’s users.

He countered Musk’s claim that the team at Twitter is curtailing free speech, which he said is contrary to what he knows. No one at Twitter is working against free speech, but measures are being taken to entrench community standards.

According to Mulholland, the team working on user terms tried to protect users from cyberbullying, scams, and other vices. He added that he refused to work at Twitter again, hence his resignation.

Of the many responses directed at Musk, one is the size of spambots. The previous management at Twitter failed to do something drastic to change the complaints users have about spambots invading their news feed.

For his part, the billionaire had already attracted attention earlier in the year when he publicly called out the Twitter team about rising crypto scams on Twitter and the need to do something.

The co-founder of Dogecoin was not left out of the discourse as he also lamented the proliferation of cryptocurrency scams on Twitter targeting crypto industry players.