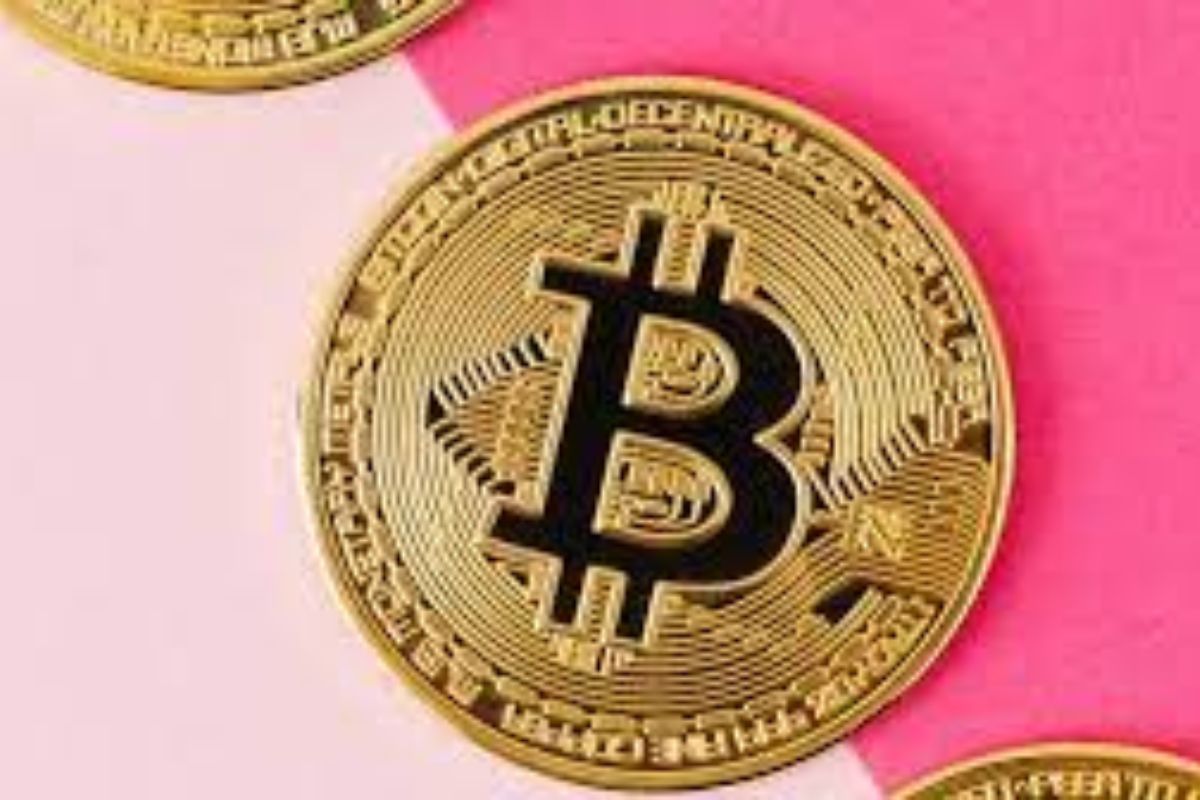 The price of the leading cryptocurrency, Bitcoin, faces a possible breakout as analysts disclosed that the recent bearish trend is a brief moment for accumulating gains that are about to end.

Meanwhile, the upcoming world cryptocurrency conference 2022 in Miami is already fuelling a bullish narrative among investors, given Miami’s evolution as one of the leading digital asset hubs in the United States.

Price of BTC on Recovery Track

According to the mayor of Miami, Francis Suarez, cryptocurrency has turned the city into one of the fastest-rising tech hubs in the U.S.

Suarez is adamant that the most prominent Bitcoin summit in the world that Miami is hosting will help cement the state’s status as a crypto hub, among others. Additionally, going by the policies put in place to accelerate the crypto industry’s growth, Miami is taking the lead in all spheres.

Observers undoubtedly believe that the recent price rally experienced by Bitcoin is a result of the announcement of the upcoming world conference slated to take place in Miami.

Meanwhile, the conference is set to accommodate about 50,000 attendees, with the central theme of boosting economic development for Miami, creating thousands of job opportunities, and raking in millions of dollars in revenue for the town.

The mayor considers digital assets an integral component of Miami’s economy because they have helped establish a model economic system for one of America’s most popular states.

According to analysts at FXStreet, the recent price indicators for Bitcoin for the first quarter of the year point to a breakout. The latest price consolidation is consistent with the pullback after the bullish run experienced in quarter two of 2020 and quarter one of last year.

The same belief was echoed further as analysts believe the price trend will keep on its bullish features even though the price has remained largely the same over the first quarter of the year.

Following the price evaluation of Bitcoin and the average return it produced in Q2 over the previous ten years, analysts further argue that a gain of 43.38% will set the tone for hitting $65,288.

For this reason, investors are to observe the two necessary price actions for Bitcoin; a price level of $101, 856, is in line to follow the $100,000 psychological hurdle for the token, which translates to a 347% gain for the April 2022 price level.

The price of Bitcoin has historically been known to break out in April each year. The rally usually begins in April and extends through June and July.

From the preceding, it can be deduced that the price of Bitcoin has historically been known to follow a pattern, and for the target to be attained, other variables need to fall into place for the token to make a statement in the market.