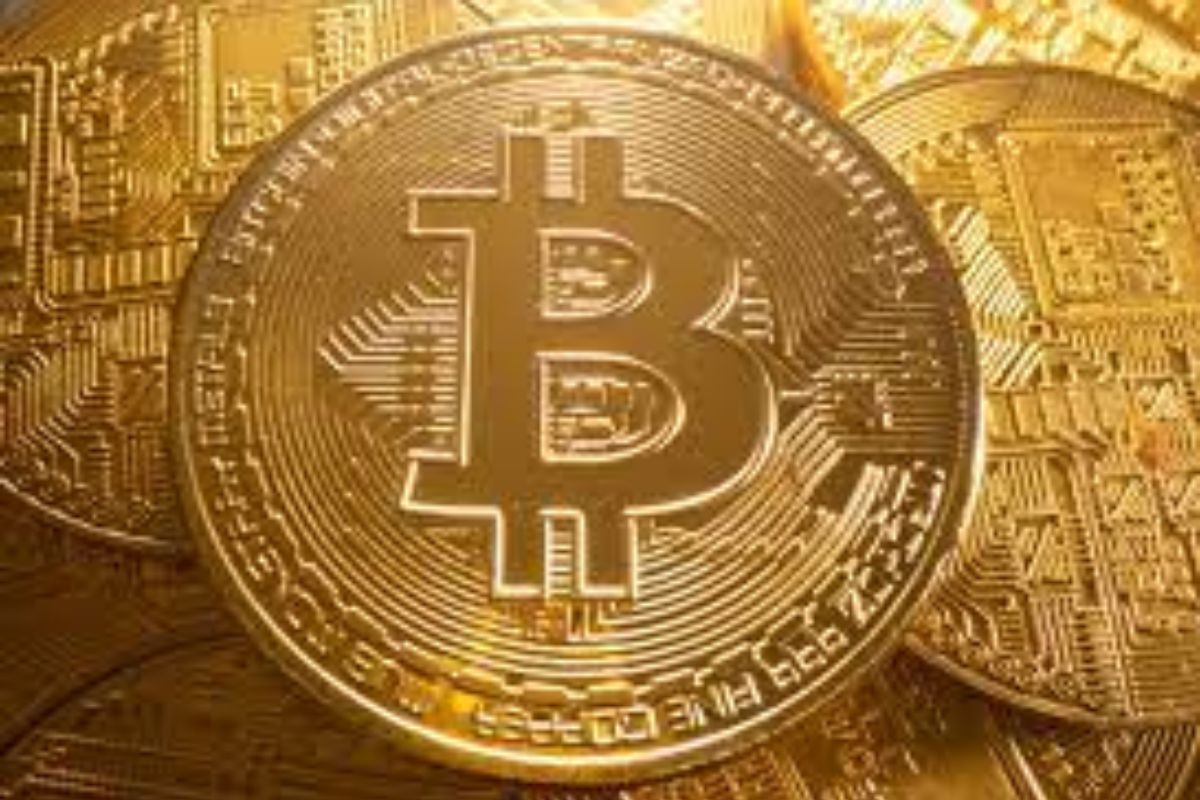 The supply and demand for illiquid on the Bitcoin network are rising, pointing to a potential supply inadequacy in the coming years.

Last year, the total supply for the illiquid Bitcoin was 63% representing a 0.3% inadequate supply of the latest all-time high. Additionally, as long-term held supply by holders increases, there is an indication that short-term holders are increasingly selling their assets compared to investors who have held the BTC token for a long time.

The data presented by Will Clemente points out that the supply that has been static for over a year has suddenly started increasing, which indicates that more investors are deciding to hold in a period of active speculation and trading.

Is Long-Term Holding Good For the Market?

In the crypto space, an illiquid token is an unspent coin that has not been used for any transaction for a long time, which is a positive sign for the further price action of the token – that is going by the fundamental law of demand and supply.

However, talking from the perspective of the conventional economy, a rise in the illiquid supply of money denotes a negative price performance; the difference between illiquid in the crypto and traditional economy is clear for all to see.

Since there is less supply of a token in circulation for trading, holding, and transaction, the demand will remain the same, and the token price is likely to rise in the future.

The above scenario is different for Bitcoin as both the holders of the coin and the market are prone to other variables like unfriendly investment situations, central regulations, and other factors. It is pretty distinct from other cryptocurrencies due to the nature of the token and the trading features.

After the four-month-long correction that the market has undergone, Bitcoin was able to pull itself out of the long-term price range, which saw its value swing from $45,000 to $37,000 for up to 55 straight days.

The massive inflows into the cryptocurrency market have undoubtedly boosted the leading digital coin as it regained more than 20% of its value in less than 30 days.

At the time of writing, the pioneer crypto is trading at $46,380 and still sits beyond all the previous short-term and mid-term resistance. Alongside the positive price action, the technical indicators show a movement toward the direction of price consolidation for Bitcoin.

Bitcoin has been bullish for the past couple of weeks after the initial panic that the market previously experienced in February following the outbreak of the war in Eastern Europe.

Alongside other top-performing cryptos, Bitcoin has bounced back with a persistent performance which saw it almost hitting  the $50,000 price level even though the bears appear to make a likely comeback.

Notwithstanding, other digital tokens also experience a market slump at different intervals, which may have hindered the general market’s performance. Still, Bitcoin has a positive outcome amidst the uncertainty.