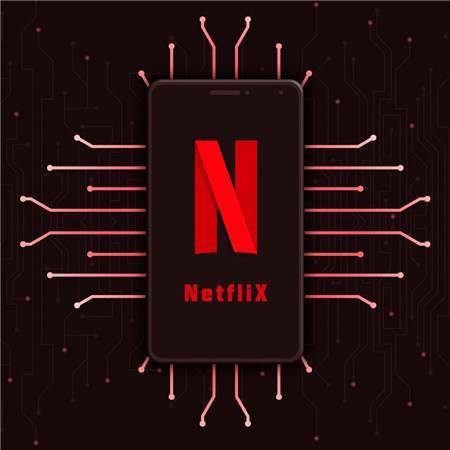 Trust No One: The Hunt for the Crypto King, a new Netflix crypto documentary, was released to considerable anticipation on Wednesday. The film is based on the founder of the now-defunct crypto firm QuadrigaCX’s mysterious demise.

The crypto exchange’s founder is said to have died while on a trip to India. He also brought with him the location of the keys to crypto wallets containing roughly $250 million in Bitcoin.

The strange disappearance/death of QuadrigaCX founder sparked unofficial investigations and a slew of conspiracy theories. The Netflix investigative series tries to shed some light on the high-profile crypto issue that continues to perplex many people.

The crypto swindler documentary is based on the investigative thriller “DON’T F*CK WITH CATS,” and audiences appeared to be anticipating its debut. As one Twitter user put it:

“I saw it tonight at the gym. I’m just halfway through, but the biggest red flag is faking death with Crohn’s disease, seriously?! Crohn’s disease rarely results in death, and you don’t need to be a doctor to know that!”

While the investigative documentary is entertaining and does not necessitate any prior understanding of crypto, many in the crypto community who have followed the topic closely or have been affected by the exchange’s demise found it to be highly satisfying.

Mike Oltoff, the founder and CEO of Coin card, stated that many of his friends, including himself, appeared in the documentary.

“Seeing a number of my pals in a documentary is strange, but they all did fantastically!” Surprisingly, I had an appearance in this documentary as well, in the backdrop of one of Patryn’s videos.”

The majority of viewers agreed with the conspiracy ideas regarding the founder faking his death to get away with millions of dollars worth of consumers’ Bitcoin. Of course, as of this moment, it is just a case of pure speculation but it is also one of high fascination. Would be fascinating to know what you think of this story down in the comments. Do you think this crypto swindler is alive and well?