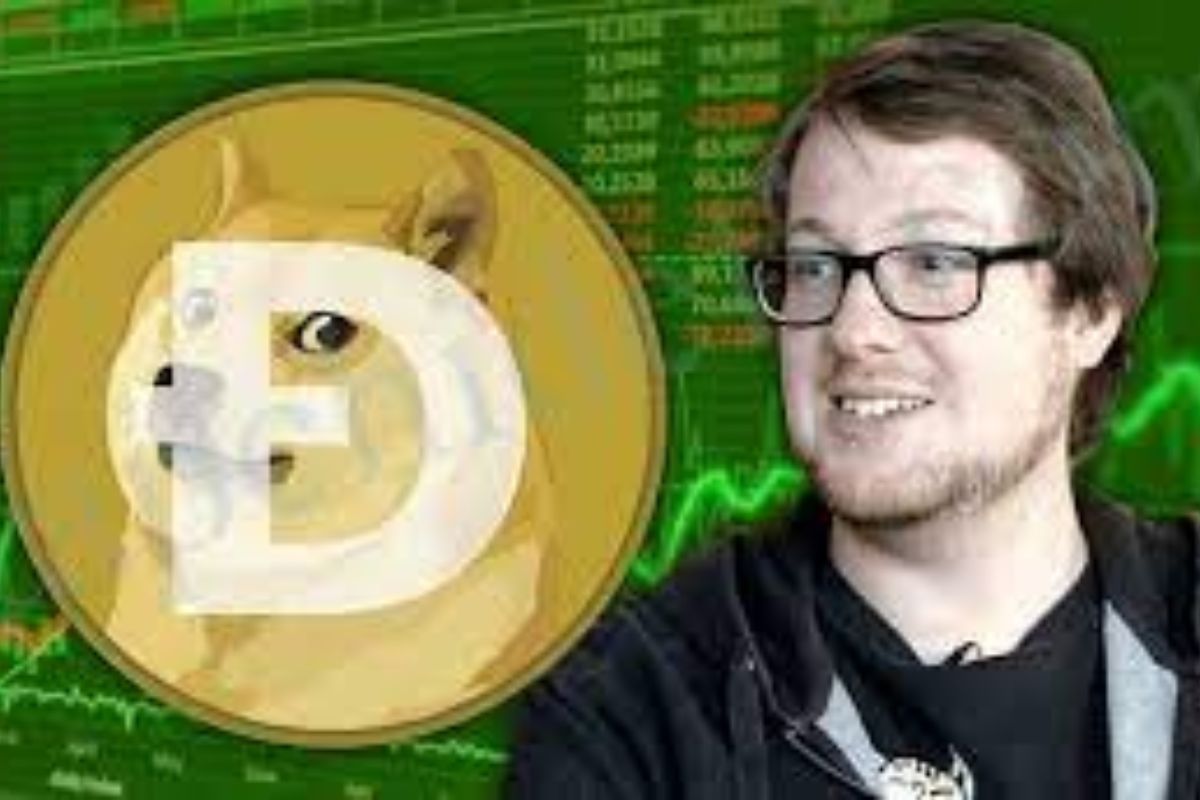 The Dogecoin co-founder believes the much-hyped metaverse project embarked upon by rival Shiba Inu is a worthless adventure by the developers of the second-largest meme cryptocurrency.

Dogecoin co-founder Billy Markus, who is known to speak his mind on issues affecting the crypto industry, has taken to Twitter to call out the Shiba Inu team while disclosing that to shore up the token’s value, they decided to venture into the Metaverse.

According to Markus, selling phantom lands in the Metaverse with Ethereum would not improve the token’s utility.

U.Today reported that Shiba Inu had revealed details of the metaverse plan that the network intends to go into; the project was initially announced in February.

At the initial stage of the metaverse rollout, more than 10,000 plots of land are up for grabs and open to interested investors. According to the team, the choice of Ethereum is due to its pricing model and the neutral token among all the tickets in the crypto industry.

However, Markus criticizes the metaverse project, claiming that it is another cash grab opportunity for the project’s developers, whose motive is to make more money and not for genuine service delivery.

According to Markus’ estimate, $300 million could potentially be raised by selling non-existent lands in the Metaverse.

The co-founder also cautioned that state regulators might see the plan by the Shiba Inus’ team to allow landowners to earn passive income as an illegal activity going by the previous cases that the regulators have pursued against others.

To put it bluntly, Markus concluded that seeing scammers operating in the industry and making a massive amount of money makes him “salty.”

A History of Rivalry

Following its emergence, Shiba Inu has described itself as the “Dogecoin Killer” and managed to displace Dogecoin briefly in terms of market capitalization last October.

In November of the same year, Markus alleged that the SHIB community was harassing him on social media.

He requested that he be left alone after being continuously spammed on Twitter, leading to his call for user protection.

Meanwhile, Markus has disclosed that he has nothing against the rival meme cryptocurrency, but doing the right thing is all he is after for the betterment of the crypto industry.

Both Dogecoin and Shiba Inu are aiming to be the top meme cryptocurrency.

Is the Metaverse Overhyped?

While the Metaverse has been the buzzword for many in the tech industry as businesses in numbers are making inroads into the ecosystem, some individuals see the Metaverse and some of its products as overrated.

One of them is experienced crypto analyst Alex Kruger. The seasoned analyst claim that lands in the Metaverse are overhyped and overpriced since they can be produced in large numbers without limit.

According to him, investors should employ real-world mental ways of assessing the value of virtual land. Doing so would result in a more widely accepted price range for virtual goods instead of the overpriced amounts every platform is quoting.