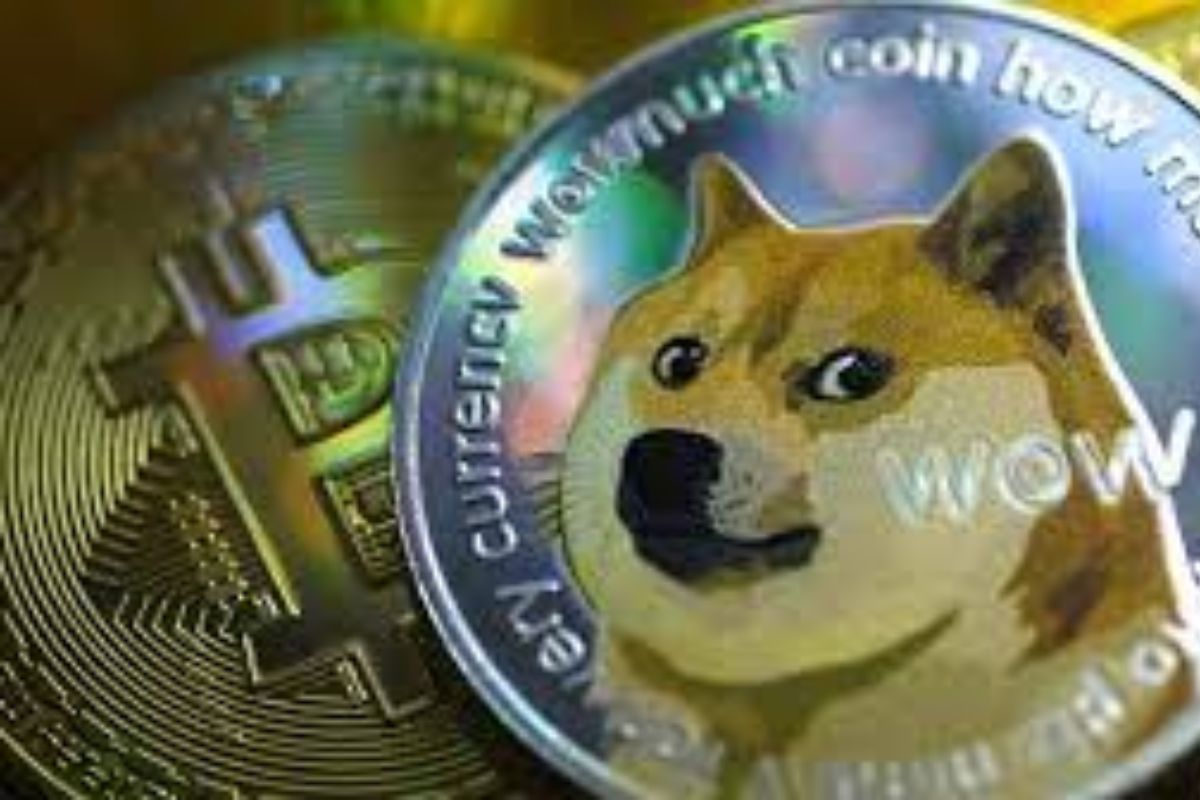 The co-founder of Dogecoin, Billy Markus, has taken to his Twitter handle to suggest ways to promote the meme cryptocurrency and be seen as a digital currency.

Markus wants the Doge community to do more as they aim to make their favorite digital token succeed and be relevant. He wants the community to have a reason to use it, accept it as a utility, and show others the benefits of using the meme coin.

The software developer wants the strong Doge community to help contribute to the core improvement of the network and do away with any unnecessary hype, insisting that it is what works that attracts others, not some overrated speculation.

Markus has previously reiterated that hype does nothing but attract greedy people looking for a quick cash out. Projects need to pay attention to value addition, which is long-lasting and beneficial to the network.

From A Joke to Utility

Dogecoin was developed in response to Bitcoin’s emergence as the first cryptocurrency. The first meme digital currency has garnered considerable attention thanks to the numerous Twitter posts about it by Elon Musk, undoubtedly an ardent supporter of the token.

Both Musk and Markus have, on several occasions, agreed that DOGE is the currency of the people. Still, despite this, the original canine coin has an army of critics who view it as merely a joke coin without structure and whose price rose after a simple statement from influential personalities like the Tesla CEO.

However, Markus disagrees that DOGE is a worthless meme token but admits that it was initially a cryptocurrency made for jokes that caught on and became popular out of the blues. He believes that the current meme tokens in the industry have no specific use case.

Unlike the Shiba Inu, Markus added that Dogecoin is quick, scalable, and affordable to use by all; it has the potential to be the largest utility in the crypto industry.

Alongside other cryptocurrencies, Dogecoin has had positive price action for some time now and has been experiencing recovery after some somewhat shaky trading sessions.

The price of the meme token shot up this week following Musk’s tweet about whether a new social media platform is needed to replace Twitter and to put the Doge logo in place of the Twitter bird emblem.

The tweet undoubtedly arouses commenters’ attention, with some seeing it as a good move for the meme, considering how dissatisfied they are with Twitter.

The price of Dogecoin for the past week has risen by 18% and is trading at $0.1447 at the time of writing, with bullish trends identified during the previous price analysis.

Meanwhile, even the latest price surge is not enough to bring the DOGE back to its all-time high, as it is currently far from recovering from the high of May 2021.

Notwithstanding, the price direction for the meme coin is positive, and it has so far performed well in the market.