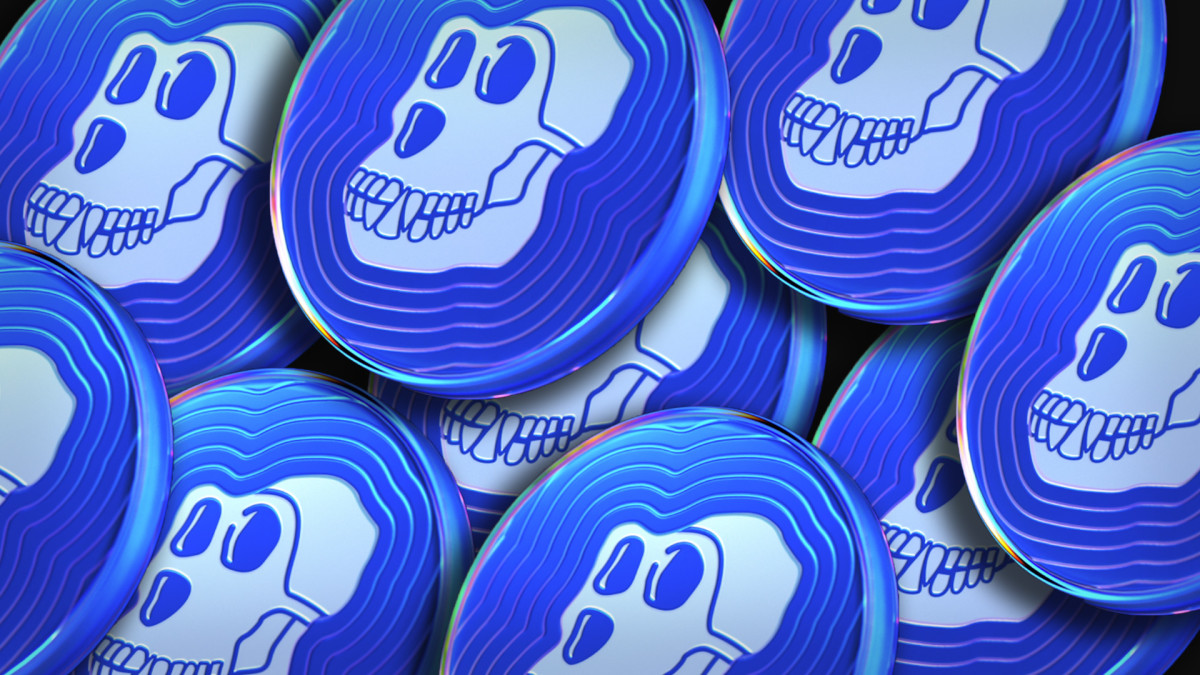 The co-founder of Dogecoin, Billy Markus, has risen against the adoption of the BAYC in the NFT space following the decision of the founders of the Bored Ape Yacht Club to launch a native token.

Markus has had a history of calling out the token communities for their desperation and individualism in creating tokens. He believes that the latest token to have been introduced to the NFT, ApeCoin, is not good for the industry’s progress.

Token Communities Are Too Self-seeking

Billy Markus is a leading voice in the crypto industry. He has been known for voicing his concerns about what he perceives to be inappropriate behaviour in the crypto ecosystem.

According to Markus, creating the ApeCoin by the BAYC is not the right thing to do, and he is not in support of that. He believes that the introduction of tokens to the NFT ecosystem would breed toxicity and may compel others to follow suit.

Who are Yuga Labs?

Yuga Labs is the creator of the BAYC NFT collections and the creator of ApeCoin. According to the creators, ApeCoin is the adopted token for the NFT space designed for the token holders to perform transactions in the ecosystem. Additionally, the ApeCoin DAO is in charge of the supply and circulation of the funds.

ApeCoin was officially approved for transactions on the 17th of March. The highest value is almost $39.4 per token, and the lowest value was $1.00 at its launch. Its trading price on crypto exchanges is $14.71, with a high volatility rate.

The co-founder of the meme cryptocurrency is always critical of any move in the crypto industry that he sees as detrimental to its progress. In many ways, it is safe to say the creation of Dogecoin was done to mock the emergence of the pioneer cryptocurrencies at that time.

In numerous tweets in the past, Markus has urged the Dogecoin community to set their sights on the utility of the meme token if they desire to see the coin widely used in transactions. Utility, not price, should be the focus of DOGE fans.

As such, Markus wants those who are against his view to do so constructively and not resort to personal attack or making fun of the meme token. He believes that doing so means that his thoughts about what is happening have been met with opposition.

The price of Dogecoin at the time of writing has been down by 1.32% in the past 24 hours and currently trades at the $0.11 mark.

Price movement for DOGE has been bearish for some time amid a slight recovery, which most times does not last more than 24 hours. Steady price action is needed to maintain the price momentum in the future.

Dogecoin Price Review: The DOGE/USD Pair Will Be Bullish In The Next 24 Hours
Dogecoin Co-Founder Believes BAYC’s ApeCoin Is Dangerous To The NFT Ecosystem