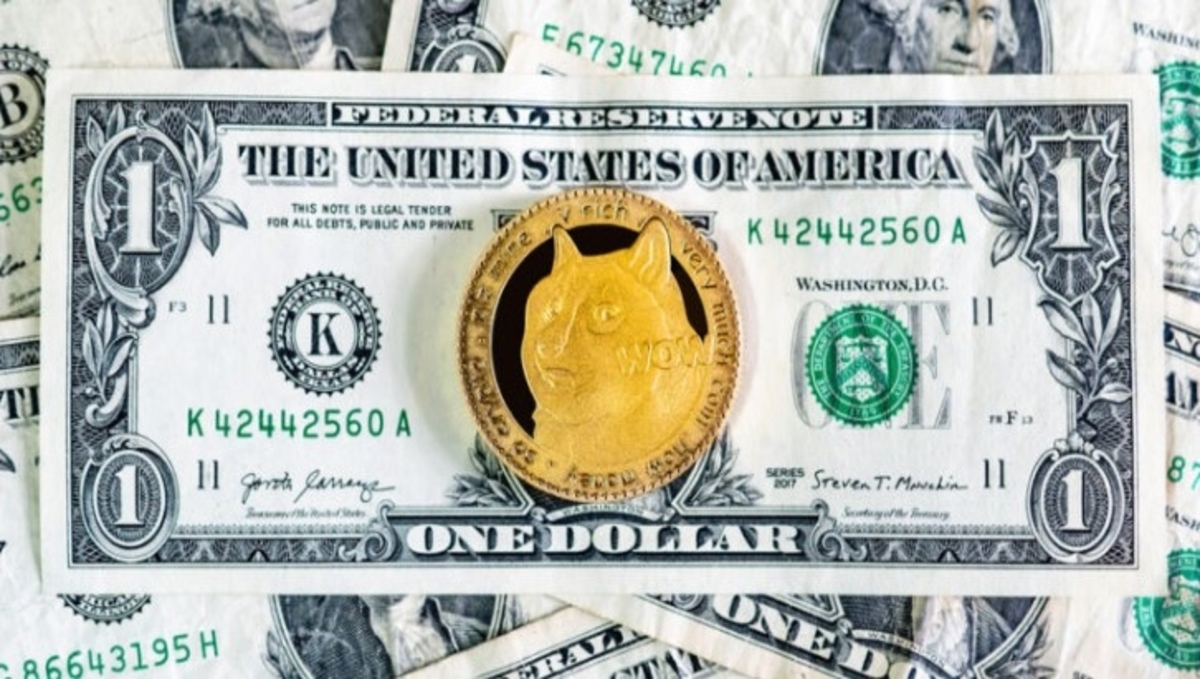 One of DOGE’s founders and current advisor, Billy Markus, has openly spoken against the approach of the SHIB community towards him because of his opinions about the community and their actions. Markus’ complaints about several scam accounts within the SHIB ecosystem had angered the SHIB army.

One of Markus’ complaints was a thread in which he mentioned Twitter founder, Jack Dorsey, and shared a phone screen grab where he received several messages related to Shiba Inu projects. But all of which are fake and completely unrelated to the Shiba Inu token.

Billy’s tweet resulted in rapid and continuous insulting comments by the SHIB community ecosystem. They accused him of portraying their token badly. However, Markus also reacted to their comments and made his feelings about their token known to them.

Billy stated that he valued a person’s mannerisms towards him and not the kind of digital currency the person chooses to buy. He said, “I can’t like you or your ecosystem when clearly most of you clearly lack courtesy instead of making a constructive argument.”

No Other Cryptocurrency Will Be Spared

Markus further revealed that he wouldn’t hesitate to call out any other cryptocurrency ecosystem (including the DOGE ecosystem) or project that keeps harassing famous figures in the hope of making their projects popular.

Strangely, the Dogecoin advisor said that DOGE is no longer his concern because he is no longer actively involved in the project’s development again. He strongly desires that the DOGE project and its ecosystem are at least slightly better than the others.

Until the ongoing market correction is over, analysts expect that DOGE will continue its dip in price. It is likely that DOGE will fail to surge past the $0.235 price level and might retrace lower than its latest 24-hour low. Like all other top cryptocurrencies experiencing losses in value, DOGE has lost 3.84% over the past 24 hours.

DOGE prices continue to bounce around the $0.216 and $0.233 range over the past 24 hours, an indication of moderate volatility. Its market cap and trading volume have risen to maintain its 10th position in cryptocurrency rankings. DOGE trading volume is now valued at $1.85B, while its overall market evaluation is now $29.77B.

DOGE 4-hour chart indicates a continued decline of the meme-themed cryptocurrency. DOGE price has been dipping steadily in the last few weeks following the resumption of selling pressure when DOGE surged to $0.35 price towards the end of last month. It steadied at $0.25 earlier in the month, which prevented further price decline.

But three days ago, that support was finally broken, and the price dipped to $0.23 and continued to bounce between $0.21 and $0.23 since that time. This morning session has seen DOGE attempting to flip the $0.23 price from a resistance to support. It is expected that the prevailing overall bearish market conditions would push DOGE further down, at least for the next 24 hours.