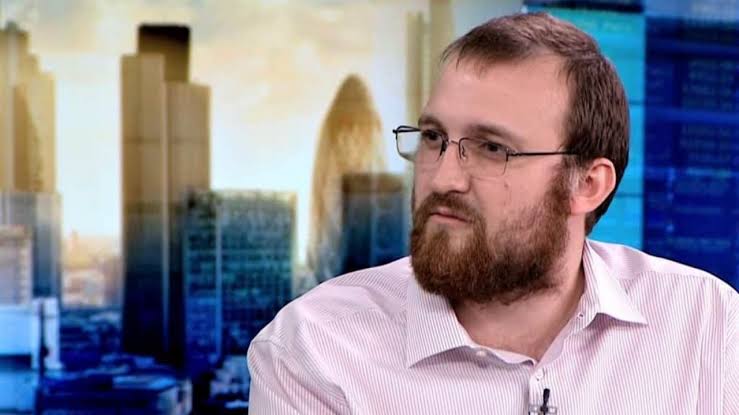 Several crypto projects have emerged from the nascent space, and there’s no doubt that more will emerge in the future. While some of these projects have gone on to become useful and solutions, a lot have no use cases. This is what Cardano founder Charles Hoskinson has pointed out.

The high rate of emergence of these projects doesn’t sit too well with the Cardano founder, and has gone on to lament the increasing rate. According to him, a lot of these projects have no real user utility, only accumulating more value running into tens of billions of dollars.

The CEO of the blockchain was referring to the meme coins – Dogecoin, Shiba Inu, and FLOKI. He added that the only reason for the growing popularity of these coins was because they had a strong social network behind them, which represents the real value of the cryptocurrencies. Hoskinson revealed this on his YouTube channel that has 291,000 followers.

Speaking to hundreds of his YouTube subscribers, Hoskinson said that crypto projects should be properly evaluated based on their mission and vision. He added that the meme coins have attained billions of dollars in market capitalization despite lacking no real use.

Hoskinson said that projects need to have real fundamentals, transactions, commerce, and a potential for user utility, adding that things like that and how they are perceived change the world. The IOHK founder said that the high returns of some of these crypto assets have led to many having unrealistic expectations.

Every year, the world sees several crypto projects being launched around the globe without end, regardless of the economic situations. This has eventually created a different notion about expected returns, which can be highly risky.

Hoskinson said it is impossible to expect high returns on something all the time. He added that unrealistic expectations have caused a lot of people to grow impatient and develop a negative perception about where value should come from and how long it is going to take.

According to him, many people imbibe the mentality of get-in-fast, get-out-fast, expecting everything to turn out great in the end. Sometimes, it doesn’t work out like that.

Hoskinson may not be wrong about many things, but in recent times, there’s been a growing adoption of the meme coins, especially SHIB and DOGE. Therefore, these coins still have some real user utilities.

According to a survey conducted by CoinMarketCap last month, Dogecoin was amongst the most adopted cryptos in the United States. This is real proof that the meme coin is no longer the “joke coin” that some people envision it to be.

While SHIB is struggling to find its footing, Dogecoin has been widely adopted in several businesses and industries. Newegg, the electronics retailer company added support for Elon Musk’s coin in April this year. The same company is rumored to adopt SHIB soon.

Last month, the largest cinematic chain in the United States AMC, started accepting Dogecoin for eGift cards payment and promised to accept the meme coin for ticket purchases and concession stand purchases in 2022. Before that, NBA team Dallas Mavericks, announced that DOGE lovers can use the coin to buy any of the club’s merchandise.