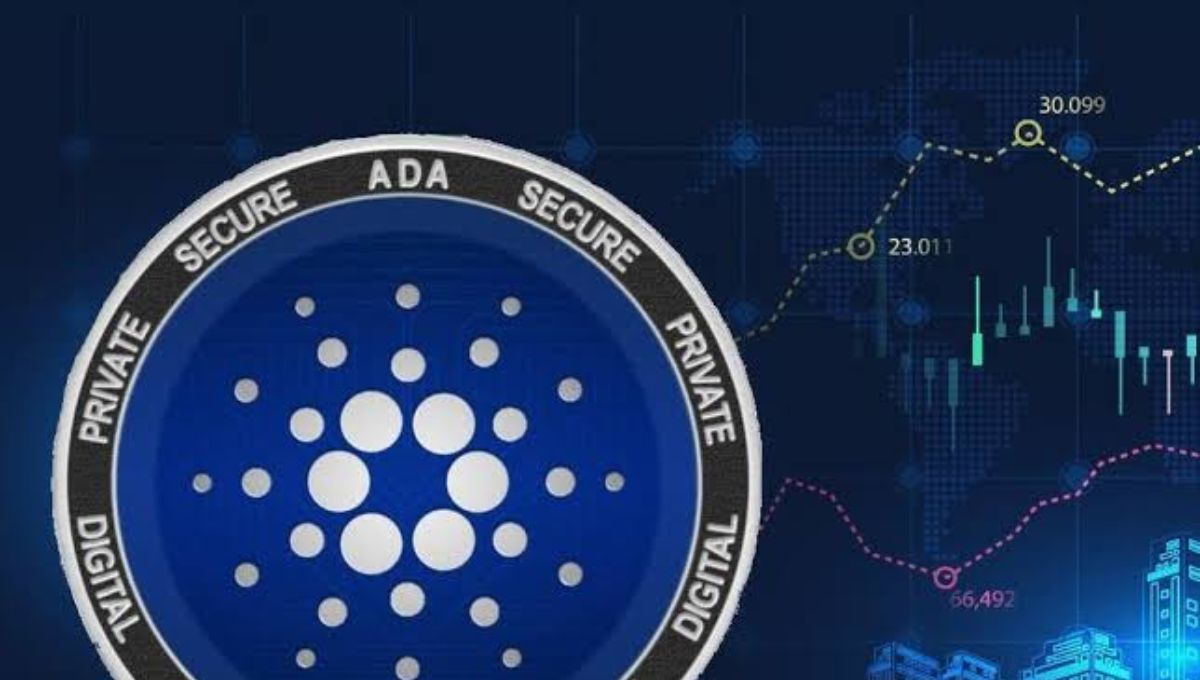 Apart from making digital collectibles out of the songs on the new album, the strategic partnership will see Hoskinson and Oakenfold mint digital collectibles from the album’s cover art and sleeves of each track. This is a major milestone for Cardano network considering that the proof-of-stake network recently deployed the Alonzo upgrade which helped it attain a smart contract status. In terms of smart contracts, Cardano now rivals networks like Ethereum and Solana.

Speaking on the NFT collaboration, Charles Hoskinson stated that it will allow Cardano to tap from the creative aura of music creatives like Oakenfold. Hoskinson admitted that the collaboration will be a learning curve into how blockchain technology can help the EDM industry.

Award-winning producer Alon Schulman is also involved in the latest partnership, Cardano revealed. Schulman kicked off in the industry as a Jazz and Funk DJ. Thus, his rich experience will come in handy in the creation process for a plethora of digital art and music-focused pieces on Cardano.

Hoskinson explained that the Cardano network bore several benefits for producers like Alon Schulman and artists such as Paul Oakenfold and Carl Cox. Additionally, music-based firms like Universe and record labels could also scale on their creativity using Cardano, Hoskinson emphasized.

Oakenfold’s Zombie Lobster will be launched under the aegis of Universe, and Hoskinson expressed his excitement at having at form partner Cardano.

Producer Shulman did not fail to share in the excitement as he said that collaborating with Cardano founder was eye-opening for him. Shulman acknowledged that Hoskinson has the same vision with him about the music and DLT sectors including the global stage. This vision, Shulman noted, borders on inclusion and sustainability.

Shulman pointed out that what started as an idea is now reality. As such, he is happy that DJ Paul Oakenfold and Carl Cox will contribute and witness this reality.

Carl Cox added his voice to the new collaboration stressing that there are no divides among the sectors in the creative world. Even though they share their works via different forms with those in the music world doing so via word of mouth and through peer-to-peer in the DLT sector, Cox asserted that they were all the same as long as stakeholders in both sectors share their creations.

Finally, Alon Shulman mentioned that the creative world is all about collaborations. Having worked with DJs around the world, who have equally piloted DJ-based NFT Drops that sold out in 24 hours, Shulman is looking to bring his expertise to the upcoming NFT drop on Cardano.