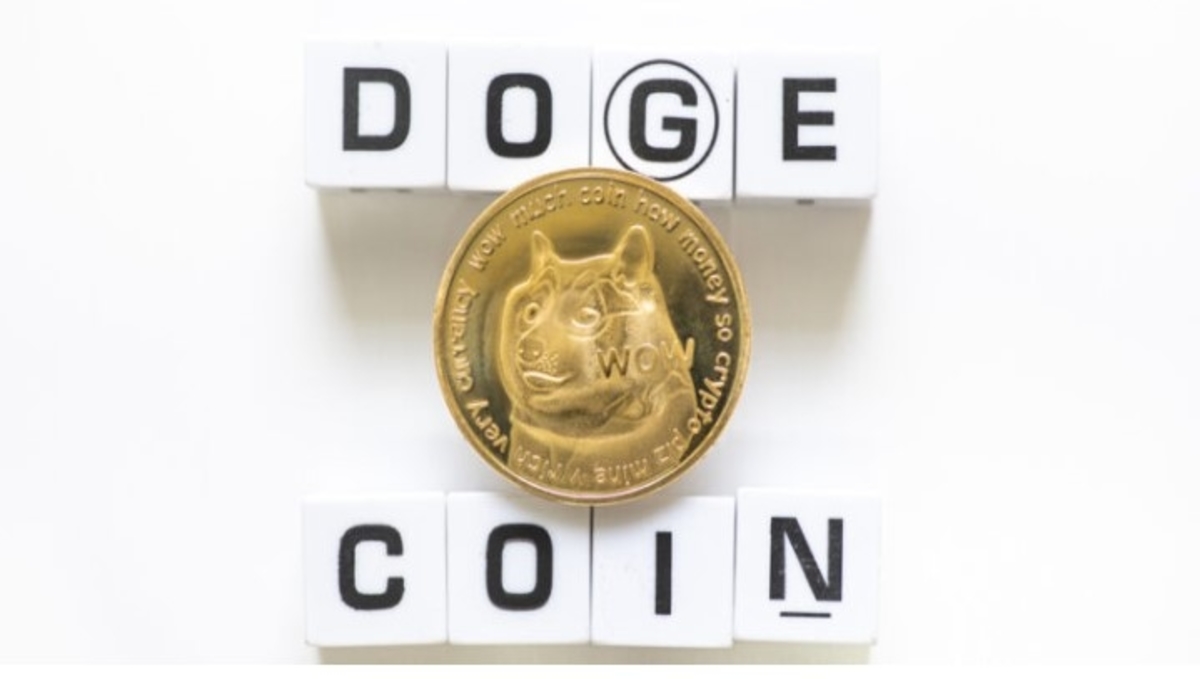 After getting rejected at the $0.28 price, the DOGE price is bearish today, with a further dip expected. DOGE might dip towards the $0.26 region in the next 24 hours. However, the general crypto market sentiment has been positive. BTC and ETH gained 2.3% and 2.63%, respectively, while CRO (crypto.com chain) surged in price by almost 19%, making it the highest performing cryptocurrency.

The 4-hour chart showed DOGE’s failure to get past its next resistance, which is the cause of today’s dipping move. The last few weeks have seen DOGE price movement bouncing around a very narrow range. Despite rising sharply to $0.35 late last month, a price correction ensued, which caused its decline to the $0.25 price range. Thus, it has been retesting the $0.25 before it surged past it on November 10.

However, the surge was brief as its price still dropped but higher than the $0.25 level. On November 14, DOGE retested the next resistance of $0.27 but failed to surge past it. Since its rejection, Dogecoin now trades at about $0.26, but it’s likely to dip further before the end of today’s trading session.

DOGE price action is bearish today following a failure to surpass the $0.27 price and has stabilized at the $0.26 mark since that time. Hence, it is likely that DOGE will still dip further and might test the $0.25 mark before the close of today’s trade session.

Will Musk Increase Its DOGE Holdings?

It is no longer news that Elon Musk sold some of his Tesla shares to offset its income tax. Still, the crypto ecosystem continues to speculate about what the billionaire will do with the remaining amount after settling his income tax. Some opined that he would increase his BTC holdings while most of the DOGE community members disagreed and said he would instead increase its DOGE holdings.

However, the Tesla CEO didn’t respond or engage with any of the comments. One of DOGE’s strong enthusiasts, Matt Wallace, firmly believed that the electric car billionaire would increase its DOGE holdings. Wallace said, “Elon Musk’s sale of its 2.2m Tesla shares is worth more than $2B. More would come, and the majority of it might be invested in Dogecoin.”

When other members doubted that Musk would make such an investment, Wallace argued back, saying, “Musk hasn’t shied from saying he’s part of the ownership at Dogecoin. Hence, there is a big chance that he would increase his holdings since he now has more fiat cash he can put in.” Wallace further said he also couldn’t expressly predict what Musk would do with his money, and that’s why he used the word “may” and not “will” in his original statement.

Even though Musk asked his audience to decide whether he should sell 10% of his shares and pay his taxes, he eventually sold 3% of it but for the same purpose. Musk paid his accumulated income taxes based on the same method five years ago.