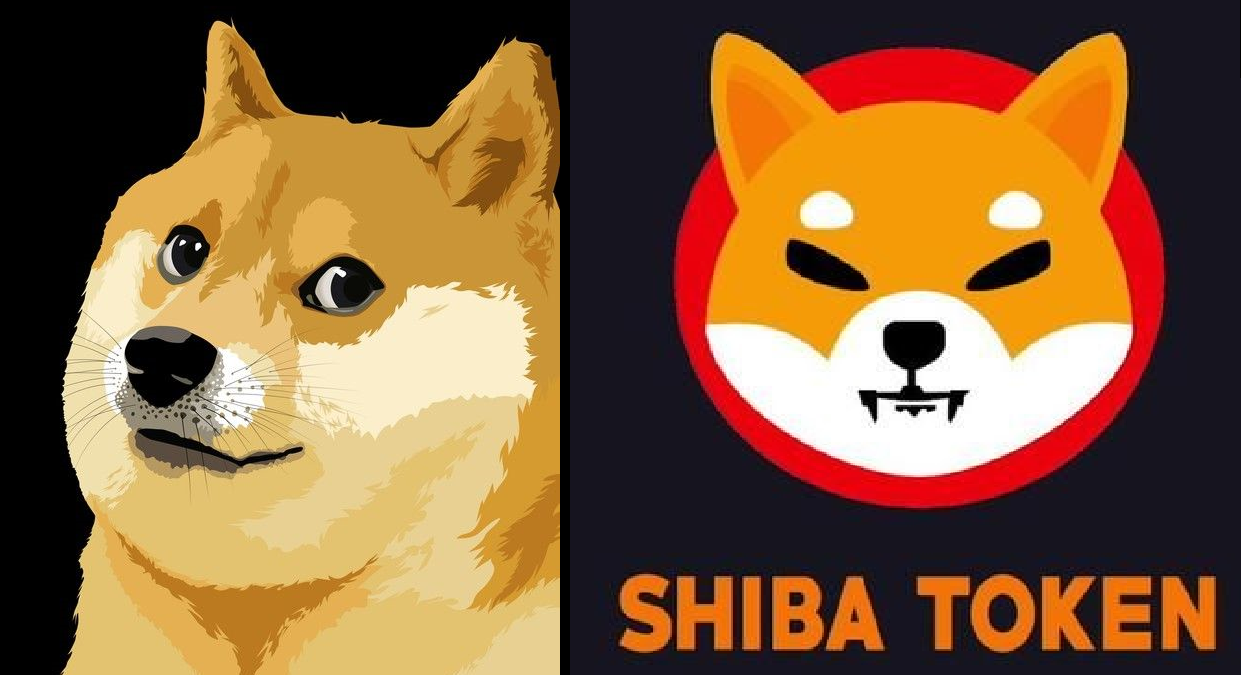 As widely reported, there has been much hype surrounding memecoin, Shiba Inu, in the crypto space, with many investors claiming to have earned huge returns from their SHIB investment. Even though Dogecoin and Shiba Inu can be regarded as meme coins, Shiba Inu is a knock-off of Dogecoin.

No Use Case For SHIB

While Dogecoin has a use case in making donations, Shiba Inu has none and only relies on its community support for bullish price movement. One of DOGE’s developers, Billy Markus, has shared his opinions about the token whose price has been increasing geometrically since the end of the last month.

Even though Markus is out of the DOGE project, he remains a Billy Markus DOGE supporter through his social media activities. Also, he still trades the crypto market. Last week, Markus tweeted that hype is temporal even if it helps people get rich quickly. But people will abandon the hype once there is a new one. This tweet represents an apparent shade at the SHIB army and its token. He further tweeted that there is a process of adding value that the project team must pass through before the token can be regarded as valuable.

The DOGE ecosystem showed excitement at the fee reduction as they are always interested in moves that will enhance the decentralization of the protocol. One other improvement through the upgrade was fixing security weaknesses that have been negatively impacting the network’s performance. Examples of such weaknesses include the prevention of invalid block logs or chains.

Unfortunately, DOGE lost about 50% of its gains today. One reason for this price dip was the increased selling pressure around the $0.3 price level. DOGE has gained 44% and has remained bullish since the start of November 2021. As of this writing, DOGE’s market cap has increased by 7.5%, with its market cap now about $36.95B.

There are rumors that Tesla is planning to support DOGE payments for its Tesla cars soon. If these rumors become true, this upgrade and this development will be a basis for bullish DOGE price action.

After running a poll in which electric car billionaire, Elon Musk, sought opinions on what he should do with a potential sale of part of his Tesla shares, the Tesla CEO has changed his Twitter name to Lorde Edge – a change some claimed happened last Sunday night.

Many were surprised at the name change with speculations that his new name was another way he was showing support for Dogecoin. Billy Markus buttressed this point, saying that if the name is re-arranged properly, it will be known as “Elder DOGE.”