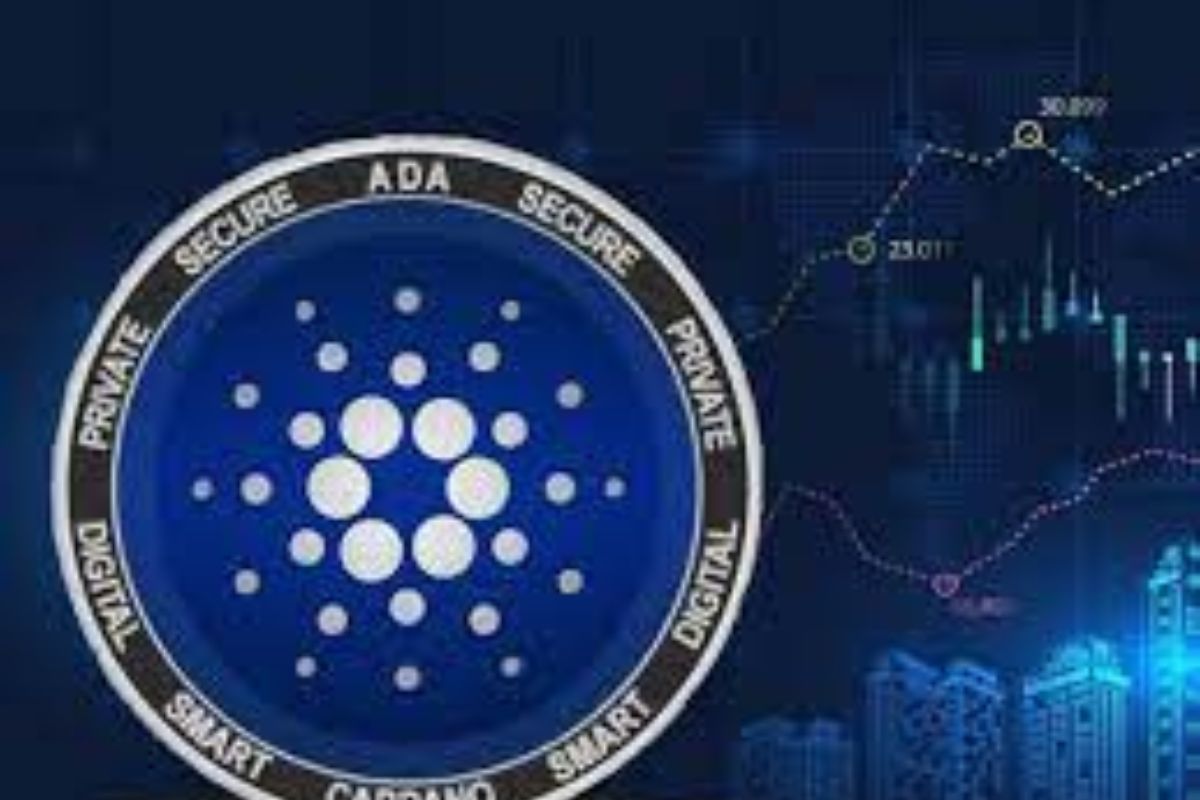 The news first surfaced on March 31 in a Twitter post indicating Snoop Dogg would partner with Clay Nation to publicize the iconic collectibles, unreleased albums, and some limited edition collections.

NFTs and Metaverse-related events are now more than usual involving creators and partners. The coming together of established entities and other notable personalities like celebrities has made the space a joy to behold, mainly if new collectibles are unveiled.

Snoop Dogg, Charles Hoskinson and others will grace the Clay Nation on April 5 alongside a handful of collections and items available on the podcast. Both attendees make their excitement about the event known, with Charles Hoskinson declaring that he is doing one of the best jobs in the world.

On the other hand, Snoop Dogg, a well-known crypto and NFT fan, also disclosed to his supporters that the event would be fun and exciting.

Due to the event’s significance, Cardano’s parent company, IOHK, also revealed some details by retweeting the original Clay Nation’s post on Twitter with particular emphasis on the date.

Cardano is one of the most active Blockchain technology networks in the Metaverse, with scores of projects in its name. For example, Pavia, the first Metaverse project to be launched by Cardano, is reported to have over 22,000 unique wallet holders, otherwise known as landowners.

The project was officially launched in January as the first of its kind on the Cardano network and was named after the birthplace of Gerolamo in Italy.

As previously reported by U.Today, more than 900,000 NFT collectibles have been minted on the Cardano NFT marketplace. Such an unprecedented surge in the volume of minted NFTs is tied to the growth of Cardano as a Blockchain network, and NFT is an increasingly popular industry.

While talking about the growth of Cardano, Hoskinson recalled his previous remarks about how Cardano would create thousands of Assets and Dapps. Instead, millions of native assets have been developed with the Dapps in their hundreds and counting.

Hoskinson further exclaimed that Cardano’s network would attain unprecedented milestones because of the incorporation of the Vasil hard fork.

The Vasil hard fork is the missing link in most of the Dapps, and once launched in June, their growth will be massive with huge gains. Once completed, the market should expect another vibrant price performance from Cardano.

Meanwhile, the TVL is not left out of the Vasil hard fork integration as its growth will surpass previous heights, and the level of improvement to it is better left to the imagination of those in doubt.

For now, the euphoria continues to hover over the space as more established players in both the crypto industry and traditional establishment find their way to the Metaverse.