DOGE Video Release By Elon Musk Has The Answer To “Everything” 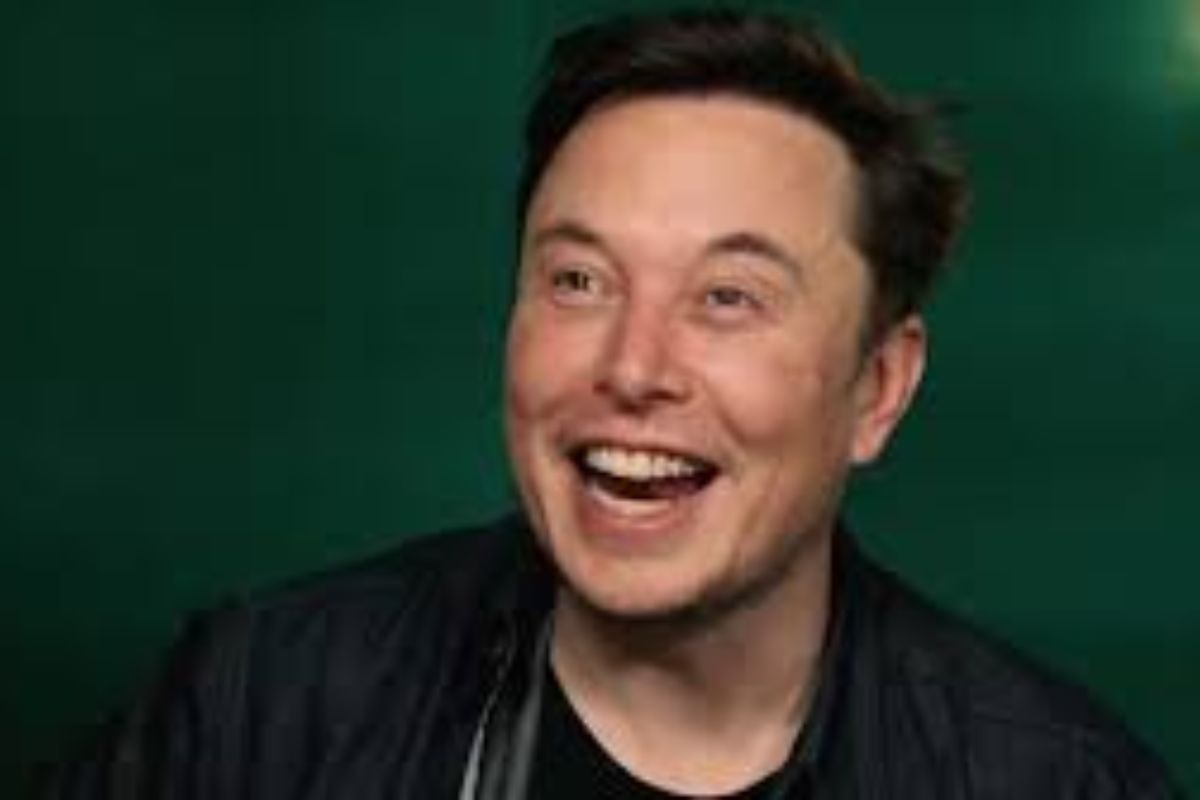 The “father of Dogecoin,” Elon Musk, the Chief Executive of Tesla, SpaceX, Starlink, and a host of other top companies, has recently posted a meme video about his favorite token, Dogecoin.

The latest action by Musk comes in the wake of a tweet about Bitcoin miners attributed to Brett Winton, the director of research at Ark Invest. Winton’s post was about Bitcoin mining, posted on April 1 during the 19 millionth BTC token mined.

The Video “Explains Everything”

In the video, Winton posted humor that displays a brief interaction between someone who already have an idea about Bitcoin and Bitcoin mining and someone who has no idea that miners are also considered as hardware.

The ignorant person depicts an old-school individual who does not understand the crypto industry and does not know that not only are miners people, but they are also microchips.

Responding to the tweet by Winton, Musk, in turn, posted a DOGE video and added that the answers are there. The DOGE video features the symbol of DOGE on a rocket, leaving behind it Bitcoin and other top digital tokens by market capitalization. By implication, it means that the price of Dogecoin will rise on the rocket, and the token will go to the “moon.”

The video posted by Musk shows microchips used in Proof-of-Work (PoW) mining and the algorithm used in the respective networks of Dogecoin, Bitcoin, and other first-generation tokens.

In his contribution, the co-creator of Dogecoin, Billy Markus, added that the video is the best in the history of cryptocurrency.

However, a commenter on the original tweet posted by Winton has revealed his inability to explain better the concept of Bitcoin to his wife. Another user whose age happened to be in the 60s admitted that he could not understand what Bitcoin is all about and feels that he probably has missed out on something important.

However, Winton admitted that the meme video posted by the Tesla boss is too complicated for a person who does not know anything about cryptocurrency. He believes even five-year-old kids can explain what Bitcoin is all about to the world.

Musk Not Looking To Part with His Crypto Assets

In the early days of the previous month, the billionaire tweeted that he is still in possession of stashes of Dogecoin, Bitcoin, and Ethereum, and he disclosed that he is not looking to sell part of his portfolio.

Following the statement by Musk, the price of the top meme token spiked immediately by 9%, lending credence to some critics that Dogeoin’s value is prone to speculation. But the price rise was short-lived, as a market correction followed afterward.

It is a well-known fact that whenever Musk releases a tweet, it tends to have a considerable effect on the price of the DOGE, going up in almost every tweet the billionaire mentions.

Currently, Musk’s optimistic influence on the price of the meme token is gradually wearing off after what seems like a bearish trend hovering over the DOGE.