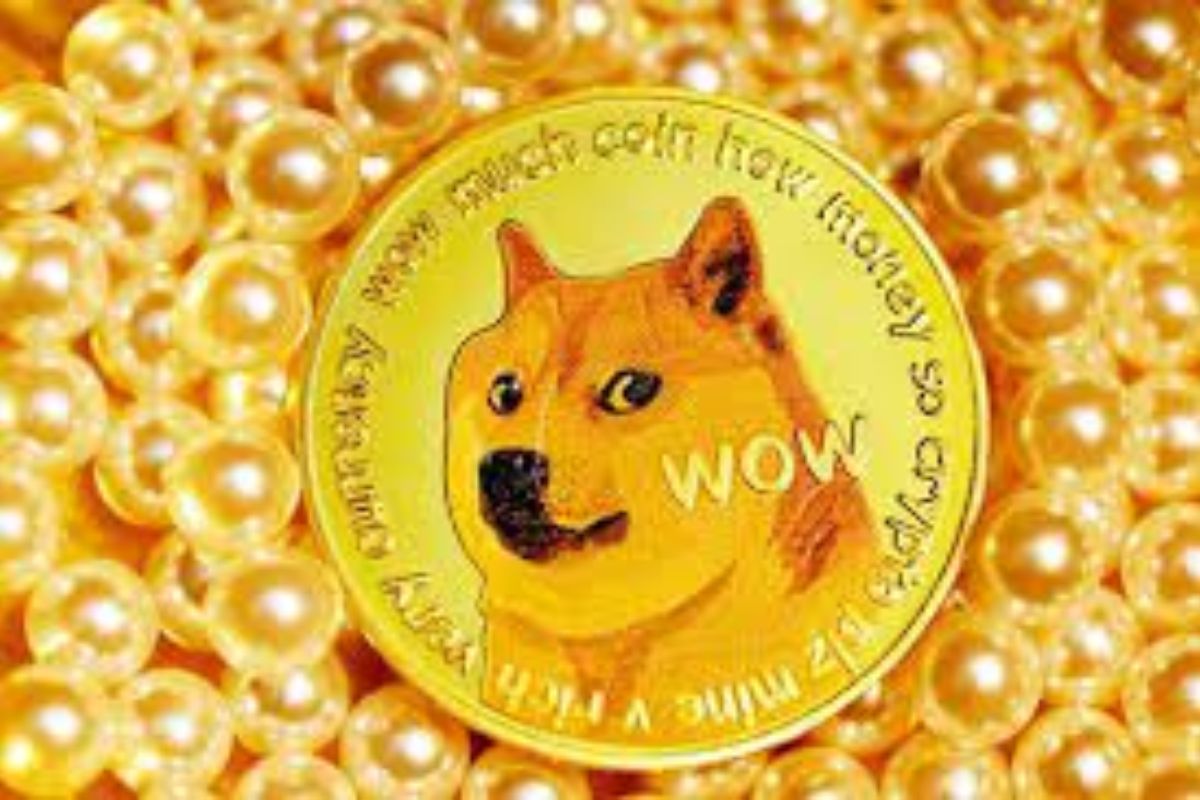 The Dogecoin Foundation, the organization managing the operation of the first meme cryptocurrency, is currently working on new projects to upscale the DOGE token network.

Timothy Stebbing and Michi Lumin recently shared some updates from a blog post belonging to the Dogecoin Foundation, where two ongoing projects, GigaWallet and RadioDoge, are in the pipeline.

RadioDoge is hosted on an infrastructure that uses low-wave radio technology alongside the global Starlink satellite technology to provide individuals with affordable and large-scale access to DOGE in an environment without regular internet services.

On the other hand, the GigaWallet functions by integrating another non-custodial wallet into the Dogecoin network. It aims to provide users with accessible drop-in solutions for internet-related transactions and tipping.

Many Projects Are in the Pipeline

While speaking on the ongoing effort for RadioDoge, the Dogecoin team discloses that its actions are toward laying the groundwork for the progress of the GigaWallet, RadioDoge, and other projects through leveraging the technology for developing Dogecoin’s numerous projects, the Libdogecoin.

The Libdogecoin, according to the team, has reached a milestone during the testing stage. Through this, users can now be able to validate their wallets. Meanwhile, the first test run for the transaction has been completed via the Core Node Relay and finished on the testnet, with multiple Dogecoin addresses generated.

The Dogecoin team launched the first RadioDoge, dubbed “Regional Hub,” which is expected to serve as the testing platform for the technology.

However, the team disclosed that the first Libdogecoin would be created in due time this week, which will be broadcast hundreds of miles through the HF Radio within Colorado, down to the Regional Hub. Finally, the transaction will be sent to the Dogecoin testnet through the Starlink satellite.

Dogecoin is Committed to Further Upscaling

According to the Dogecoin Foundation, the main objective of the meme token creators is to see that DOGE becomes the leading utility currency worldwide used in the exchange of goods and services.

The Foundation reiterates that it is currently working on several projects to elevate the Doge ecosystem to an enviable height and promote massive adoption of the token globally.

Dogecoin remains one of the top-performing cryptos in the market. However, it has experienced a periodical slump in prices occasioned by fluctuating market situations and low transaction volumes on its network.

The meme token is seen as the perfect backup to the fiat currency in terms of utility, which has seen the push for its acceptance by businesses gain traction over the years. Many companies have since begun accepting it as payment, and more are expected to follow suit.

Drawing on data on the number of unbanked people in the world, the Dogecoin Foundation disclosed that the Doge network aims to close the gap and bring financial services closer to the people.

That said, the meme coin is poised to take a leading role in redefining transactions in the future.

Vasil Hard Fork: The Key To Deliver A Massive Upgrade, Says Cardano Founder
Terra Increases Bitcoin Reserves As Another $100 Million Worth Of Bitcoin Is Added