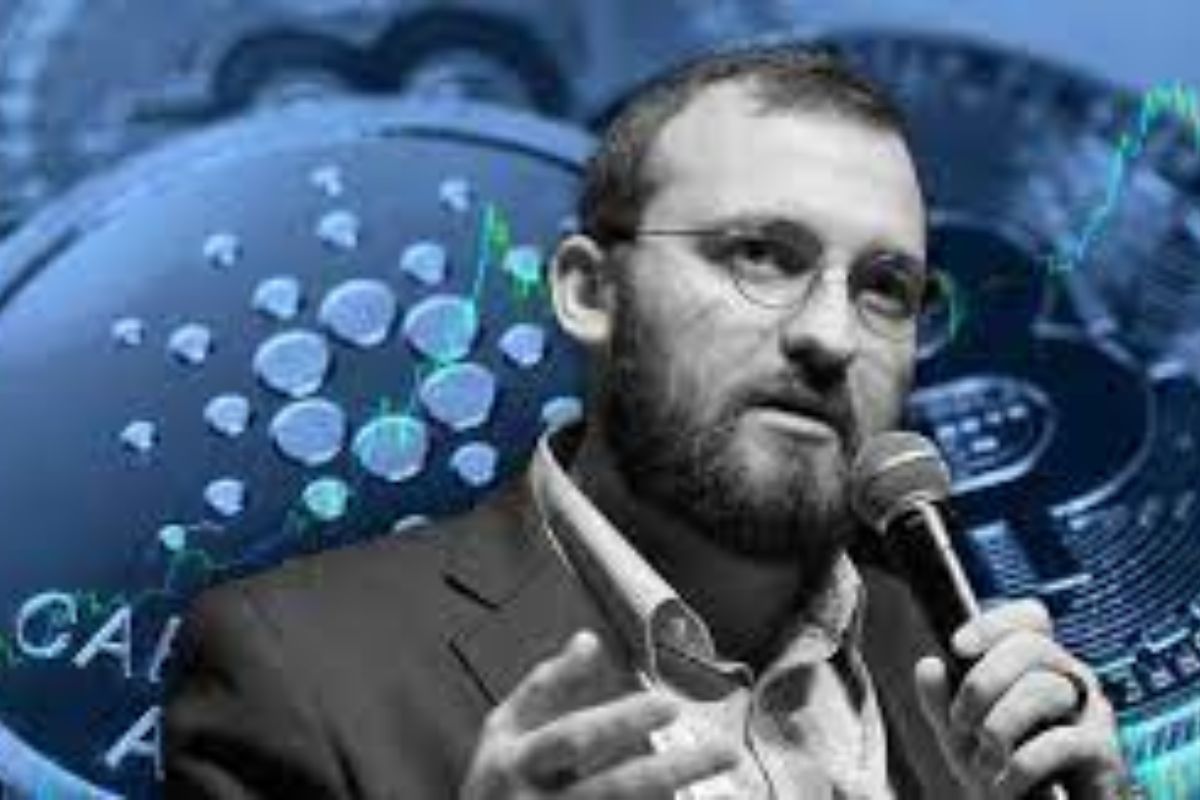 On April 12, Cardano’s founder, Charles Hoskinson, disclosed further progress on the various areas of interest to the Cardano network and the upcoming months for the network community.

In a YouTube video, Hoskinson revealed the numerous things keeping him busy and how the network intends to scale over the various areas that need improvement to elevate the blockchain ecosystem to new heights.

According to the CEO, the community is preparing for the upcoming event dubbed “Consensus 2022,” which is scheduled to hold next month in Austin, Texas. He further added that the foundation is renting a large pavilion where members of the Cardano community will brainstorm and show the outside world that Cardano is committed to excellent service delivery.

Many of Cardano’s projects are highly dependent on one of the most critical tools that the network has ever created. The Vasil Hard Fork.

Why is the Vasil Hard Fork Central to Cardano’s Scaling?

The Vasil hard fork is the link that glues all the new components of the Cardano’s scaling together. It will trigger a massive improvement in performance alongside the Plutus enhancement protocol for optimum operation.

Despite being the central theme of the proposed improvement of the Cardano network, the Vasil Hard Fork would not be fully implemented without pipelining. It is a pillar for supporting the scaling of the Cardano.

According to John Woods, Director of Architecture at Cardano, pipelining is an evolution in Cardano’s plumbing system and an indispensable element of the network’s scaling for the year. The pipelining phase is a series of steps to direct the holistic approach to expanding Cardano’s capacity.

In other words, pipelining is an upgrade to the consensus layer that helps in accelerated block development. It is responsible for creating more headroom, thereby culminating in improved performance and competitiveness in the Cardano network.

Hoskinson has previously revealed that many DeFi apps on the Cardano network are on standby, waiting for the Vasil Hard Fork protocol to be fully ready before the purported growth can manifest itself.

The Hard Fork is named “Vasil” by Hoskinson in memory of his friend and Cardano ambassador, Vasil Dabov, who died last year. Before his death, Labov was a blockchain expert and had contributed immensely to the growth of Cardano.

The Cardano founder revealed the three things that the network has set out to achieve: commercial comparability, sustainability, and self-determination. According to Hoskinson, the three formed the core of Cardano’s development team.

The network plans to concentrate from the beginning on correcting the existing system and achieving excellence in service delivery.

Updating and improving the network’s scalability and operations to get the best in every platform area, as can be seen from other competitors. Getting Cardano to be sustainable and efficient is what the team aims to achieve at the beginning of the year.

Cardano, no doubt, has come far in terms of upgrades and scaling, which lend credence to its positive market performances.