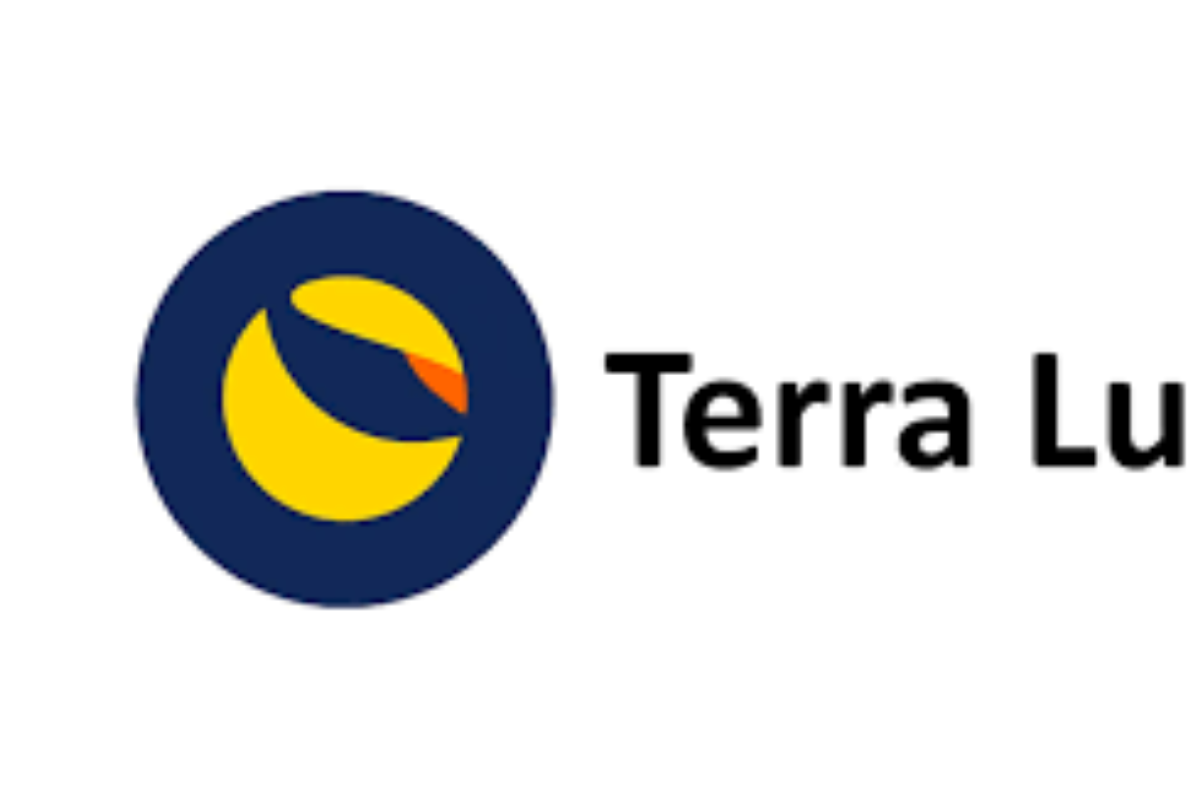 According to the Twitter post by the Terraform Labs co-creator, Do Kwon, the Luna Foundation Guard has retaken the plunge with the latest purchase of $100 million worth of BTC.

Currently, the foundation’s Bitcoin wallet holds 42,406 tokens that are estimated to be worth $1.7 billion. U.Today reported that the previous purchase made by Terra Luna was for $176 million, which was carried out last Sunday.

Toward the end of February, the Terra foundation gathered $1 billion from private sales of its native token from top investors like Jump Crypto and 3AC. The deals make it possible for the network to develop a massive reserve of BTC to maintain the dollar peg of the UST stablecoin.

Terra’s Stablecoin Differs From Others

In contrast to USD Tether and USD Coin, two of the largest stablecoins in the world, the native Terra UST is a decentralized stablecoin. That is, it does not need to rely on centralized networks to ensure its price stability.

Users are allowed to mint UST coins after destroying the LUNA tokens, which helps to stabilize further the value of the most significant algorithmic stablecoin, which is at the $1 mark.

For example, another algorithmic stablecoin, Iron Finance (IRON), lost its peg and collapsed to zero in June last year. Even UST experienced some brief instability as it dipped below the official benchmark of $1 during market turbulence.

By creating and expanding the Bitcoin reserve, the UST stablecoin will be capable of going through any future instability and navigating any market correction.

However, Terra’s massive purchase of the Bitcoin tokens is not enough to trigger any sudden price recovery as the leading cryptocurrency is presently trading a little above the $40,000 price level.

Moreover, the Terra Foundation is reported to have bought $100 million worth of AVAX tokens to shore up its reserves. The network is looking at using different tokens as a reserve for its native coins to diversify its reserves.

Last Wednesday, Binance announced the launch of its latest Terra UST staking program to the public, which allows users to dump their UST and earn a high APY of up to 20% via a crypto savings account.

The savings rate in the Binance UST staking program is funded through the interest on UST loans and also staking profits from the collateral accrued to the account.

As a result, the bulk of the income is generated from the loans that are to the tune of billions of UST, which investors deposit to make some small return.

Binance plans to make the UST a part of its future digital loan projects where idle tokens can be leveraged to trigger huge returns from loans and, at the same time, provide investors with passive incomes.

JD’s First Tweet NFT Went on Sale for $48M But What Did It Sell For?
Jackson Palmer Criticizes Elon Musk Over His Hostile Twitter Takeover Plan