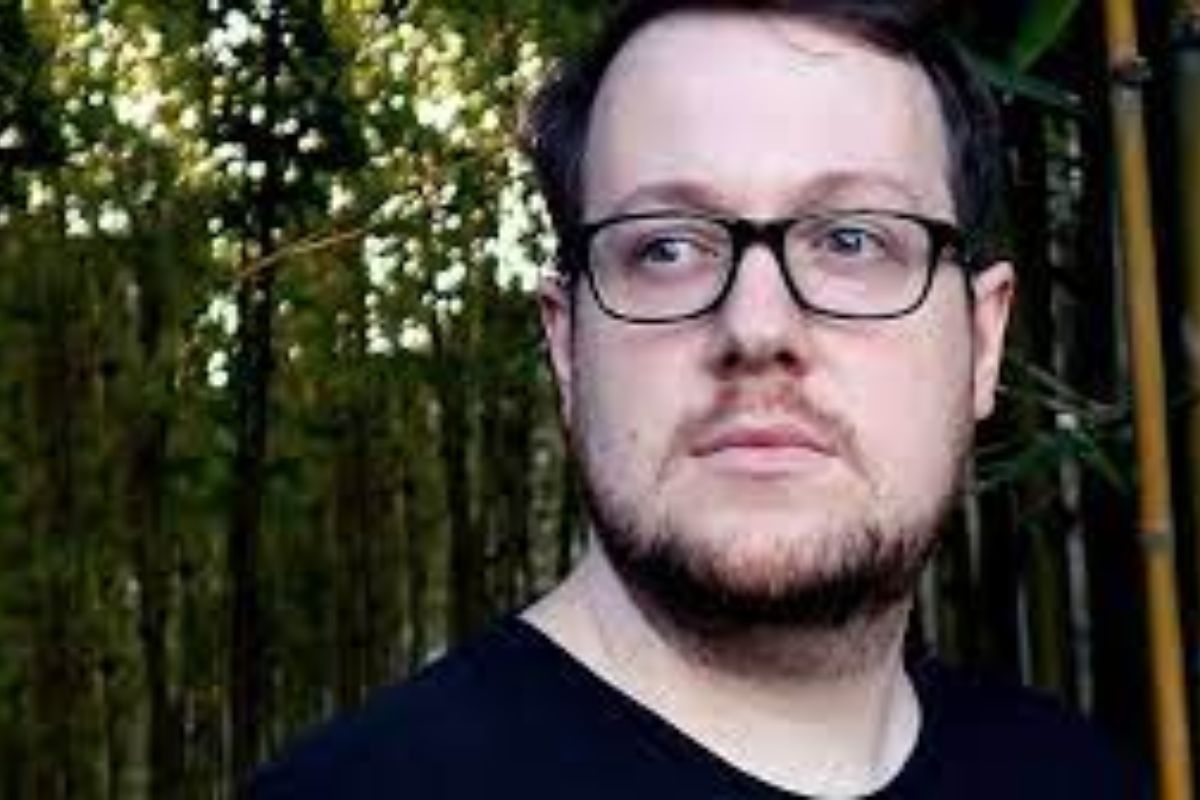 According to the co-founder of Dogecoin, Jackson Palmer, the proposed takeover of Twitter is not the best way to advance the concept of free speech, especially with the hostile manner in which the Tesla CEO is going about it.

Palmer has slammed the billionaire’s unsolicited proposal to control the social media giant Twitter for $43 billion.

In his filing to the United States Securities and Exchange Commission, the billionaire reportedly told the SEC that his offer is “good” for the advancement of free speech.

However, many observers believe that Musk should be the last person to think about taking over the popular social media platform due to his previous track record of online harassment, trolling, and improper conduct toward others.

And Palmer has remarked that aligning any free speech with the eccentric billionaire after launching his hostile takeover move is a joke taken too far. It takes some form of “mental gymnastics” for an individual to pull such a move.

In July last year, the co-creator slammed the crypto community by claiming that the industry is now under the control of influential and wealthy personalities. He is no longer interested in discussing any crypto-related issues after parting ways with the cryptocurrency industry as far back as 2015.

Last May, Palmer also slammed the Tesla owner calling him a “self-serving grifter.”

It was reported that many analysts have already foreseen the audacious bid to buy over Twitter by one of the richest men in the world. Following his acquisition of a 9.2% stake in the social media giant, he was the largest shareholder.

The billionaire, however, declined the offer to become a board member of the social media company so as not to limit his stake to 14.9% if he decided to increase his shares in the future. And from all indications, Musk’s plan is likely to fall like a pack of cards, as shown by the permutations surrounding his latest movie.

According to a report released by The Information, a reliable source revealed that the board of directors had viewed the recent offer for the takeover as an unwelcome distraction.

Additionally, a Saudi prince named Alwaleed Bin Talal, among the company’s most significant shareholders, publicly expressed his opinion regarding the takeover on Twitter.

The prince outrightly rejects the deal by questioning its worth and adding that the combined shares of the company are more than enough to make the proposed takeover amount insignificant.

Furthermore, Musk’s decision has not been a welcome development for most people as they consider it a step taken too far. Besides, the suggested changes as outlined by the billionaire were the main attraction of the Doge community to the Twitter journey.

By and large, the Tesla boss would not be able to convince the Twitter management board to part ways with their shares because his move to the social media platform was not in the least welcome by them.

Terra Increases Bitcoin Reserves As Another $100 Million Worth Of Bitcoin Is Added
Could An ADA, BTC, And DOGE-based Social Media Proposed By Musk And Hoskinson Be An Alternative To Twitter?