Could An ADA, BTC, And DOGE-based Social Media Proposed By Musk And Hoskinson Be An Alternative To Twitter? 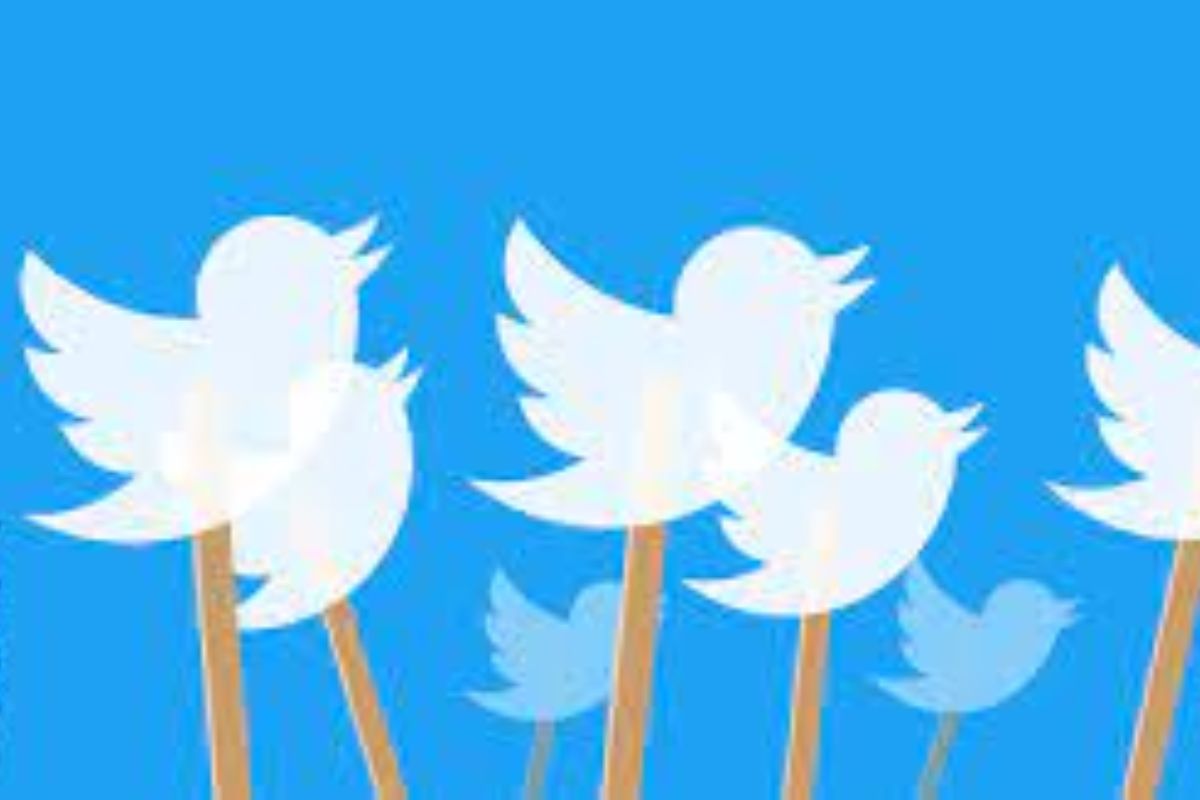 Amid the ongoing move by the Tesla CEO to take control of the social media platform Twitter, efforts are also geared toward finding an alternative platform should the billionaire’s bid be rejected.

Cardano’s Charles Hoskinson has taken the chance to partner with Elon Musk to develop an alternative blockchain-based social media platform to rival Twitter.

The duo are some of the most prominent players in the crypto industry, and the possibility of going ahead with the proposed plan is high, but the question is, could this be a welcome development?

Hoskinson is Ready to Help Musk Create a Decentralized Twitter

Elon Musk is one of the most influential personalities globally, with millions of followers on the popular social media platform, Twitter. He is also one of the most ardent supporters of the meme cryptocurrency, Dogecoin, and has been a consistent promoter of the digital asset for some time now.

The billionaire has offered to buy Twitter for an estimated $43 billion to make the renowned social media company private and promote free speech, which he accused the firm of censoring.

He has also said that if his offer is rejected, he has a “Plan B” up his sleeve, but no one knows what the plan is all about. However, there are rumors that his next action plan is to establish an alternative platform to Twitter.

This is where Hoskinson comes to the fore. The Cardano founder has offered to work closely with the tech entrepreneur to develop a decentralized version of Twitter. Moreover, for the project to be successful, Hoskinson wants it to be completely decentralized, and this would mean building a cross-chain platform involving Dogecoin, Bitcoin, and ADA.

One interesting thing to note is that Hoskinson did not include his previous project, Ethereum. Despite being the second-largest valuable blockchain globally after Bitcoin, Ethereum bears some similarities with Cardano, but both have different uses.

Whereas Ethereum is designed for smart contracts and blockchain solutions, Cardano is meant for more technologically advanced and challenging projects.

Meanwhile, the Tesla boss has yet to reply to Hoskinson’s request or release a statement to that effect.

The Cardano development team is currently working on the Vasil hard fork, which will be launched in June. The upgrade appears to be a significant directional shift for Cardano as it is expected to come with exceptional features like pipelining.

Experts believe that the pipelining will turn Cardano into a more scalable blockchain network by updating the consensus layer and increasing the rapid block propagation and validation process.

Other features expected to come along with the new hard fork are script referencing, reference input, and inline datum. The team of developers aims to improve the overall experience of the Cardano network.

The price of ADA has not changed a bit after the upcoming hard fork launch announcement.