DOGE Can Be Adopted As A Payment Option In Twitter Blue, Says Elon Musk 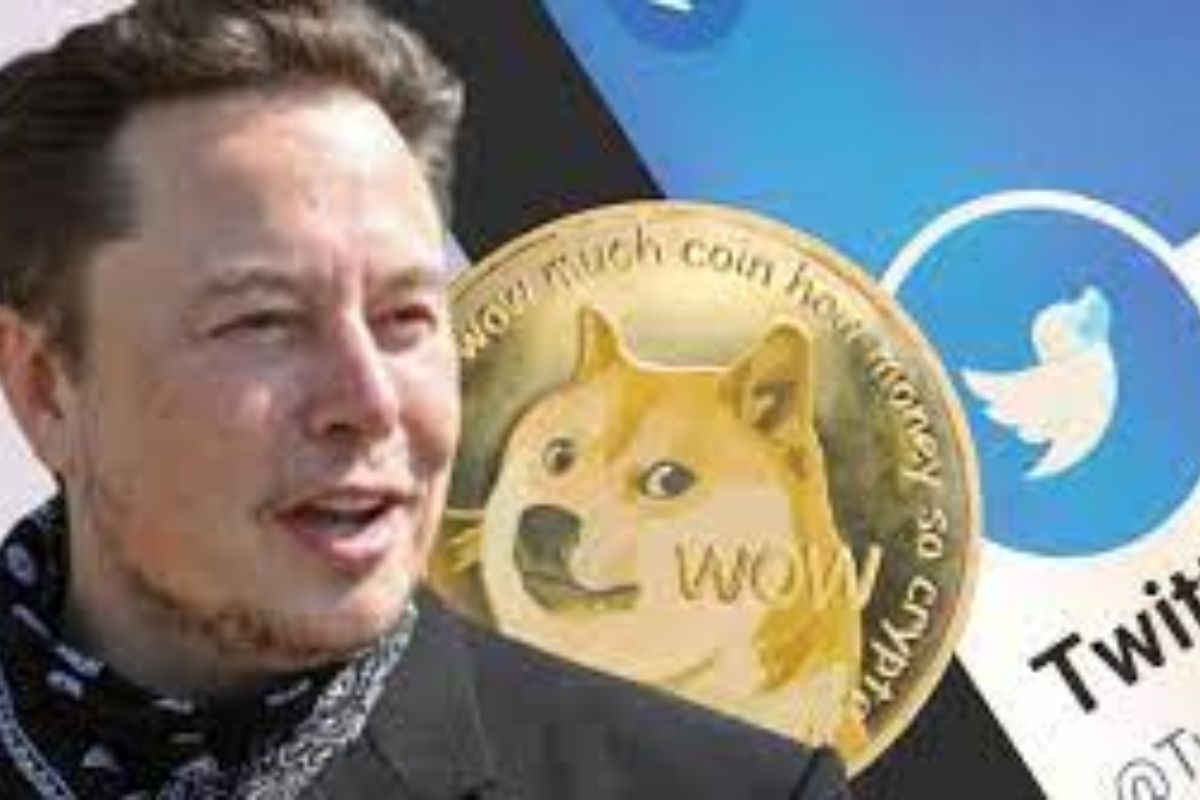 Elon Musk, the CEO of Tesla and Twitter’s majority shareholder, has recommended the integration of Dogecoin as a payment option for Twitter Blue’s monthly subscription.

The billionaire businessman recently bought a substantial stake in Twitter, which is reported to be 9.2%, making him the single largest shareholder in the popular social media company.

Musk has previously promised to bring on board many reforms to position the social media giant as a more user-friendly platform than ever, following his complaints about Twitter’s intolerance toward free speech and spambots.

Musk is not just a businessman par excellence; he is an influencer with a larger following on Twitter and the most ardent supporter of the meme cryptocurrency, DOGE.

Before purchasing the Twitter stake, the Tesla CEO had some form of interaction with his followers to seek their opinions about what they perceived as Twitter’s shortcomings and how to improve the social media platform.

The most pressing issue is speech censoring which Musk alleged Twitter is guilty of committing. He wants the platform to be democratic, where individuals can freely bare their minds without restriction.

Additionally, the often-repeated activities of spammers have been a huge concern for Musk and others as the tech entrepreneur mooted the idea of verification to screen out individuals on the platform.

On the need for authentication, Musk opined that interested individuals would be charged a $3 fee for the Twitter Blue application process, which is subject to approval upon meeting the requirements.

However, some users in other economically-underdeveloped countries have expressed mixed reactions about the subscription fee, which Musk addressed by saying that the costs should be affordable for people in their domestic currency.

He further suggests the adoption of DOGE payment on Twitter to give everyone a fair share by paying the same subscription token no matter their geographical location.

Following the move by Musk to buy a significant share in the social media giant, fans of the meme coin are pumped up for what is to come in the coming years. The Tesla boss has been serving as an unofficial influencer for the leading meme cryptocurrency, and as expected, his involvement with Twitter has been a huge boost to Dogecoin.

Musk believes that no token is as good as the DOGE when settling transactions and that even Bitcoin cannot match its utility. From all indications, Bitcoin is viewed as a reserve token in the digital asset industry, just as gold is the reserve currency for fiat.

He is regarded as the father of Dogecoin for a reason, and he usually justifies the title with his words and actions. Musk is also a strong believer that DOGE is the people’s token.

His electric car company, Tesla, has already begun accepting payment in Dogecoin for some of its merchandise since January to drive home his point.

Moreover, he has disclosed that two of his companies, Starlink and SpaceX, will start accepting payment in DOGE soon.