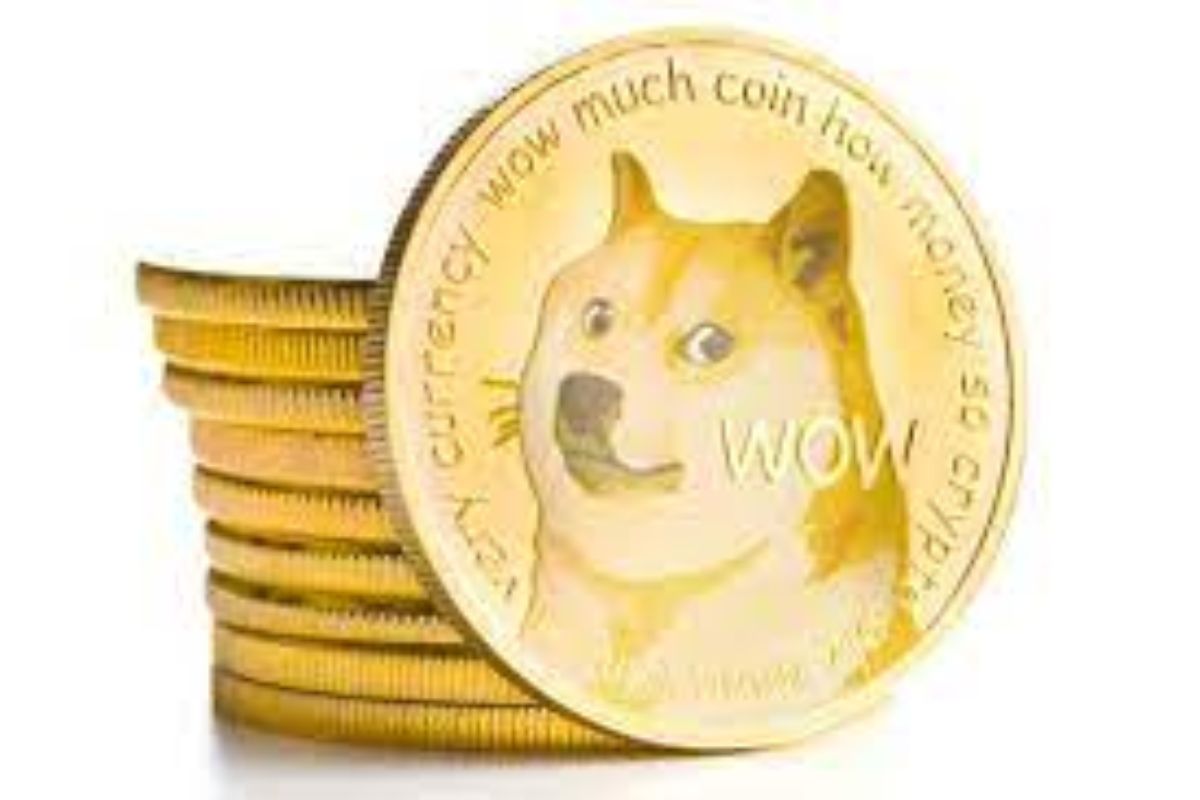 Tesla launched its latest Gigafactory in Austin, Texas, on April 7 in an event dubbed the “Cyber Rodeo,” which featured numerous announcements from Elon Musk, especially that of a futuristic plan for a new Tesla model.

The experience that is likely to stay in people’s memories is the meme mascot on display that depicts the original DOGE logo. From showing Musk in a cowboy hat to an ad depicting the Cyber truck armored vehicle to drone-powered lighting images depicting the Dogecoin mascot – the event has been for the spectators.

The last part of the sequence is the image of the Doge, which sends the audience into a frenzy alongside loud applause.

The event also displayed a “Haha Yes” statement, which is usually displayed on a website of Tesla to mean successful payment confirmation. The appearance of the phrase, according to observers, is a subtle suggestion that Tesla has expanded its DOGE payment.

The images mentioned above have, undoubtedly, sent the meme token soaring by more than 7% in just an hour, which has continued to the next day.

It is worth noting that the billionaire has been an ardent advocate for businesses adopting the meme coin as a utility. His previous partnership with Bitcoin to adopt the BTC as payment in Tesla was later discontinued due to environmental concerns resulting from Bitcoin mining.

Meanwhile, in January, Tesla began accepting payment in DOGE for some of its merch.

The Tesla CEO announced that he has subscribed to a 9.2% stake in the social media platform, Twitter, where he promised reforms to Twitter’s operation, especially regarding free speech.

Part of Musk proposed changes to Twitter includes introducing a monthly $3 subscription fee for Twitter Blue services to checkmate the ongoing activities of spammers and verify users before they would be given access.

Furthermore, the proposed suggestion also includes the option for users to pay for their subscription on Twitter using DOGE and the integration of DOGE tipping.

The previous price action of the meme cryptocurrency is akin to that of stablecoins by analysts. But traders are becoming more confident that integrating the DOGE into Twitter will spark a future uptrend in price performance despite the previously reported fakeout, which saw the leading meme coin rubbishing the previous week’s gains.

Since slumping to $0.11 in mid-March, the price of Dogecoin has rebounded, recording new higher lows following a breach of the falling wedge at the upper trend line set at $0.123.

As it stands, the price of Dogecoin is hovering at $0.1566 after a gain of 8.57% in the past 24 hours, with the available technical analysis indicating that another possible 9.3% uptrend is likely to move in the direction of the $0.3400 hurdle.

Dogecoin Price Analysis: DOGE Down By 18% Following Continuous Rejection
DOGE Can Be Adopted As A Payment Option In Twitter Blue, Says Elon Musk