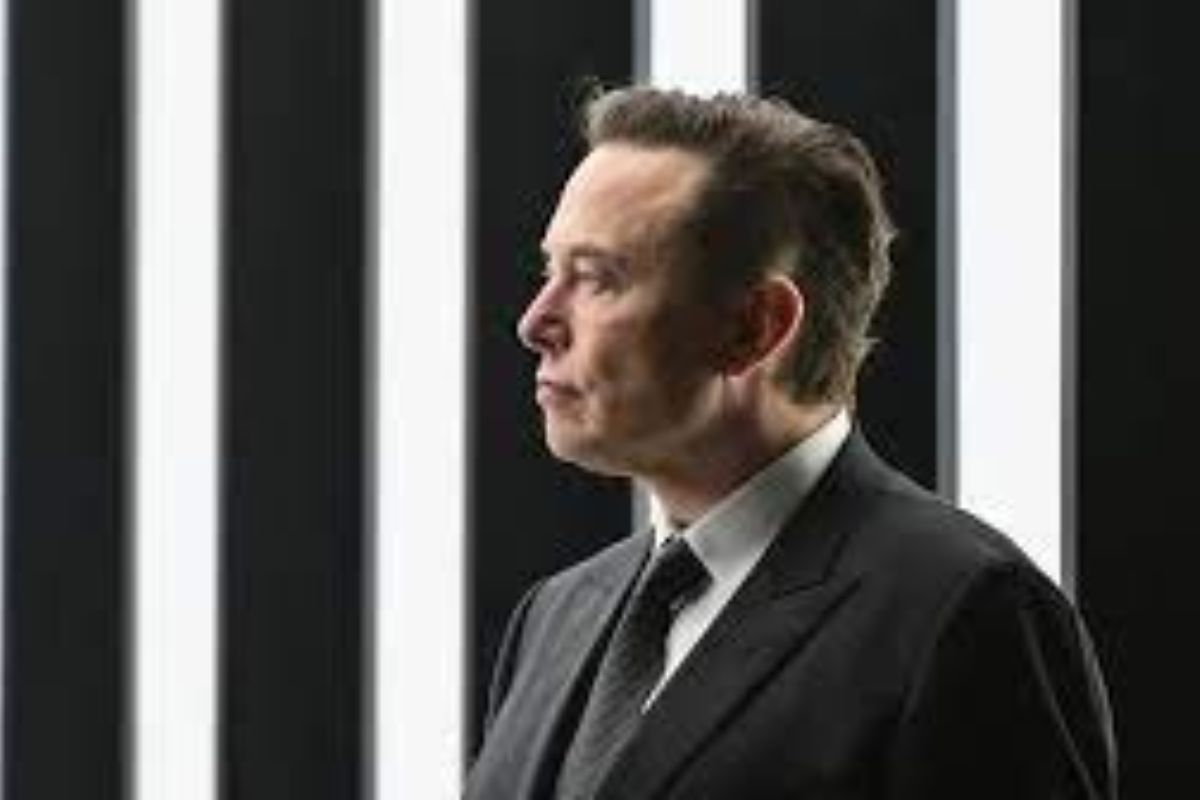 Following his acquisition of a 9.5% stake in the social media giant Twitter, Elon Musk has set the ball rolling for further improvement in the overall functions of Twitter.

The billionaire is a vocal critic of the social media firm and has been consistent in voicing his concern about the need to revamp the platform even before becoming a member of the Board of Directors.

Spambots, fraudulent accounts, speech censorship, and others are among the many areas of concern that Musk plans to look into as he continues to shape Twitter the way he wants it to be.

The billionaire wants to introduce a monthly subscription for Twitter Blue that would see to the authentication and verification of individuals using the platform for their activities. This will be done to check the prevalence of spambots and other illicit activities.

Meanwhile, the verification for a public figure or official account on Twitter would be different from that of an individual due to the calibre of people in the different categories.

Twitter Blue is the proposed subscription version of the Twitter platform, which comes with a host of exceptional features such as the ability to undo tweets, readers’ mode, and folder bookmarks.

According to Musk, the monthly $3 subscription fee is the easiest way to keep the bots’ armies at bay, verify account holders, and sanitize the space for more engaging and constructive discourse.

Moreover, among the latest proposals, Tesla’s boss also includes the integration of DOGE payment on Twitter. Musk believes that now is the right time for Twitter to keep aside its dependency on advertising payments by corporations; doing this would free it from undue influence and allow it to make more user-friendly decisions for its growth.

Musk and Dogecoin, a Match Make in Paradise

Much has been said about Musk’s passion for the growth of the first meme cryptocurrency, which is transparent for observers in the crypto industry to see. On April 8, the price of Dogecoin shot up briefly thanks to the effort put in by the billionaire to feature the Doge mascot in the recently held Cyber Rodeo event in Texas.

The event was held during the launch of the latest Tesla Gigafactory in Austin, Texas, where many vital visitors graced the occasion.

Furthermore, the Tesla CEO also added that Tesla is working on establishing futuristic charging sub-stations where users will be able to settle their payments using Dogecoin. His steadfast support is the main reason why the meme token is among the top-performing top-performing digital currencies in the market in terms of market capitalization.

The meme coin is expected to benefit immensely from the new role of its most prominent supporter on Twitter, as more moves will be initiated to make Dogecoin a part of Twitter’s digital token tipping currency.

Musk’s coming onboard of Twitter management is said to bring changes to the social media firm and, by extension, DOGE.