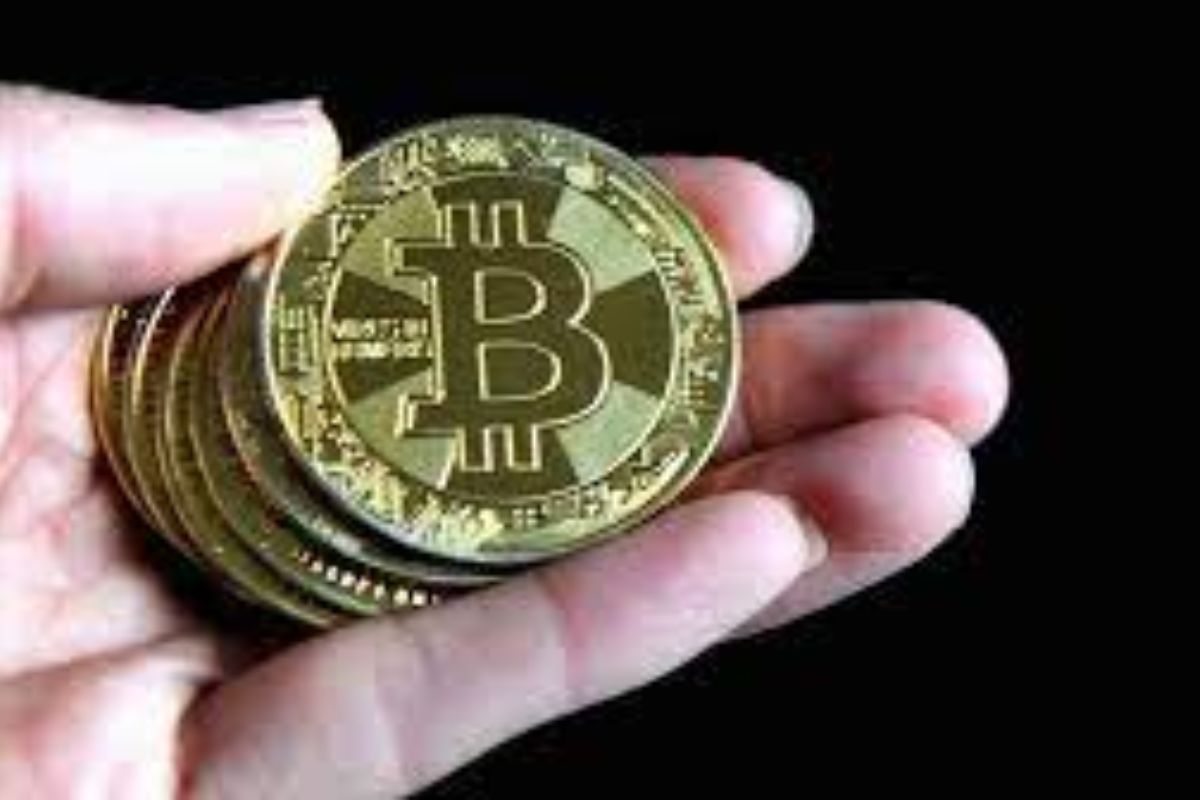 Amid the ongoing payment integration for various digital tokens in the mainstream, Jack Mallers has announced that his company, Strike, has partnered with Shopify and other firms like Blackhawk Network to adopt the Lightning Network.

Maller added that any website using the online card transactions for the e-commerce giant Shopify would be able to process payments using the Bitcoin Lightning Network.

In a presentation, Mallers listed the numerous business entities about to adopt or have already adopted Bitcoin payment via the Lightning Network. The lists include Home Depot, Walmart, McDonald’s, Best Buy, and others.

The past couple of weeks have seen big players in the crypto industry like Kraken, Robinhood, and BitPay integrate the Lightning Network into their respective platforms.

The LN is a Layer-2 solution that the Bitcoin network adopts alongside another intelligent contract to instantly settle transactions with low fees.

Bitcoin can use the Lightning Network to scale up to compete with other fiat currencies comfortably. Its instant process with zero fees is challenging to rival other players out there.

And to further cement Strike’s dominance in the payment ecosystem, Mallers further championed the adoption of crypto in the daily payment routines to enable accelerated acceptance.

Mallers is not alone in this move as Jack Dorsey, the former Twitter CEO, also commended the move alongside other personalities who view the push as the right approach.

The near absence or lack of innovation in the traditional financial sector has been a cause for debate as to why digital financial assets are becoming more influential in transactions and are set to dominate the industry in the future.

Mallers looked at the conventional financial system by adding that there has not been a better time to innovate than now. Going by the stale movement of mainstream financial institutions, the digital financial ecosystem is the solution for bringing in innovative ways of doing things, expanding financial inclusion, and affordable and fast service delivery.

Going by the new development, retailers on the Bitcoin network will be able to receive a settlement from customers in Bitcoin and quickly convert it to fiat without the need to worry about transaction fees and processing time.

The new payment solutions, as Mallers confirmed, are open to all the national fiat currencies in the world, which allows retailers to settle payments in any currency they wish.

The news did not cause any price reaction for Bitcoin at the time of writing, but the new development is too good to be overlooked by investors.