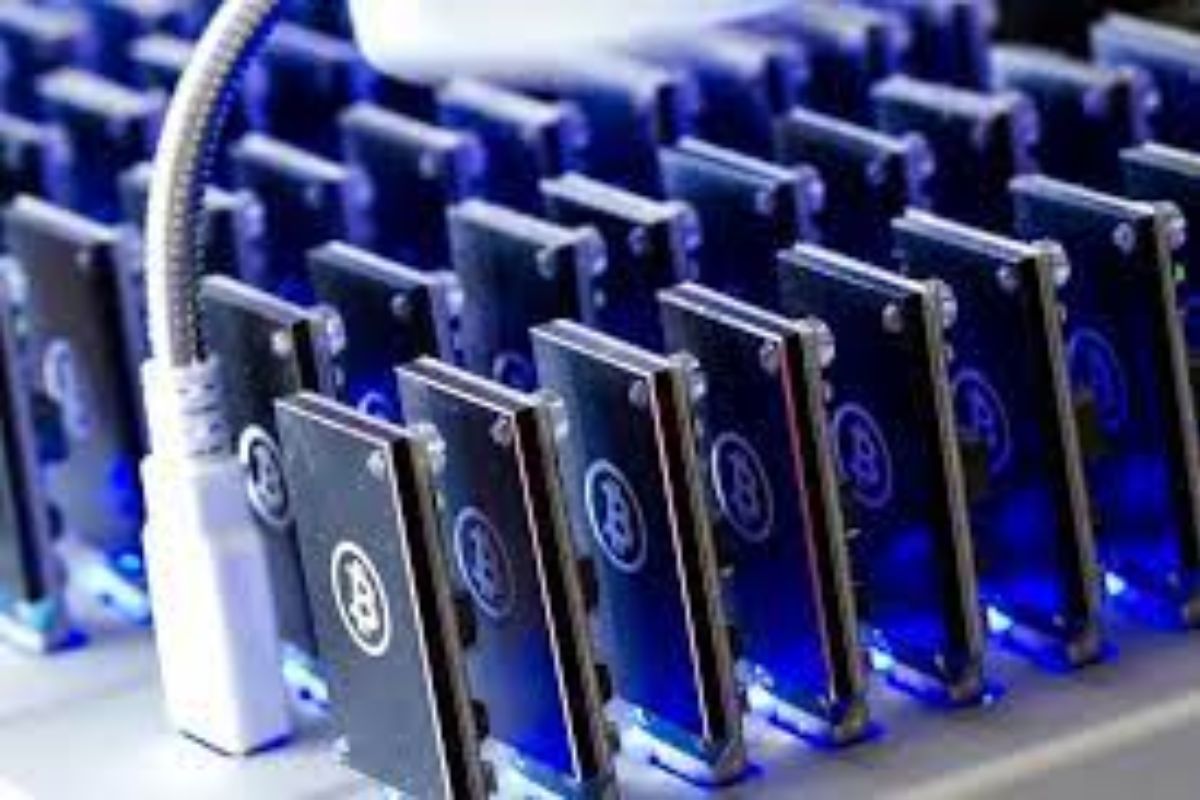 All over the world, Bitcoin mining has been at the receiving end of official regulatory scrutiny, with many mining companies looking to reduce the pressure by shifting their attention to making their operational process carbon neutral.

There have been concerns over the energy demands of Proof-of-Work (PoW) crypto mining which is assumed to be at its peak in 2022, with decision-makers concerned about the energy usage of Bitcoin mining.

This has forced policymakers to prepare legislation on how best to regulate cryptocurrency mining activities in various parts of the globe due to environmental concerns.

Meanwhile, several Bitcoin mining firms have reacted to the issue raised by pledging to completely move their mining operations to a more environmentally-friendly one toward the end of the year.

Marathon Digital Holdings, the North American Bitcoin mining firm, is one of the companies that pledged to ensure carbon neutrality by disclosing on April 5 that it has moved its mining to Montana. The old site in Montana is where coal is the primary energy source; a different location has carbon-free energy sources.

According to Marathon Digital Holdings, its Bitcoin mining operations will be 100% green at the end of the year. CEO Fred Thiel revealed that since the beginning of the year, its primary aim has been to source sustainable energy for its operations, which is now ready for implementation.

The CEO added that most of the company’s mining infrastructures are ready for deployment to venues with renewable energy sources; the company believes this is the perfect time to make a statement about its push for carbon-neutral operations.

For clarity, Bitcoin mining firms have several ways they can use to achieve carbon-neutral operations. One is to adopt renewable energy sources like wind, solar, or hydropower. The other alternative is to use Carbon offset.

A carbon offset is an energy incentive where an interested company invests in projects that release the amount of carbon the mining company needs for its operation.

Marathon is currently in partnership with Beowulf Energy under the same energy-sharing agreement stated above.

The U.S. Securities and Exchange Commission (SEC) has proposed that publicly traded firms be required to present climate-related information regarding their operations.

Through its CEO, Gregory Beard, another mining company, Stronghold Digital Mining, has lent its support to the SEC in its latest move to ensure carbon-free compliance. Beard added that his company has already complied with the directives and invested in technologies to reduce carbon emissions in its mining operations.

The SEC appears to have expanded its oversight role in ensuring compliance with laid-down regulations guiding the operation of the digital asset industry, and the newly proposed guidelines are one such role. The whole industry is expected to follow suit once the law comes into effect.