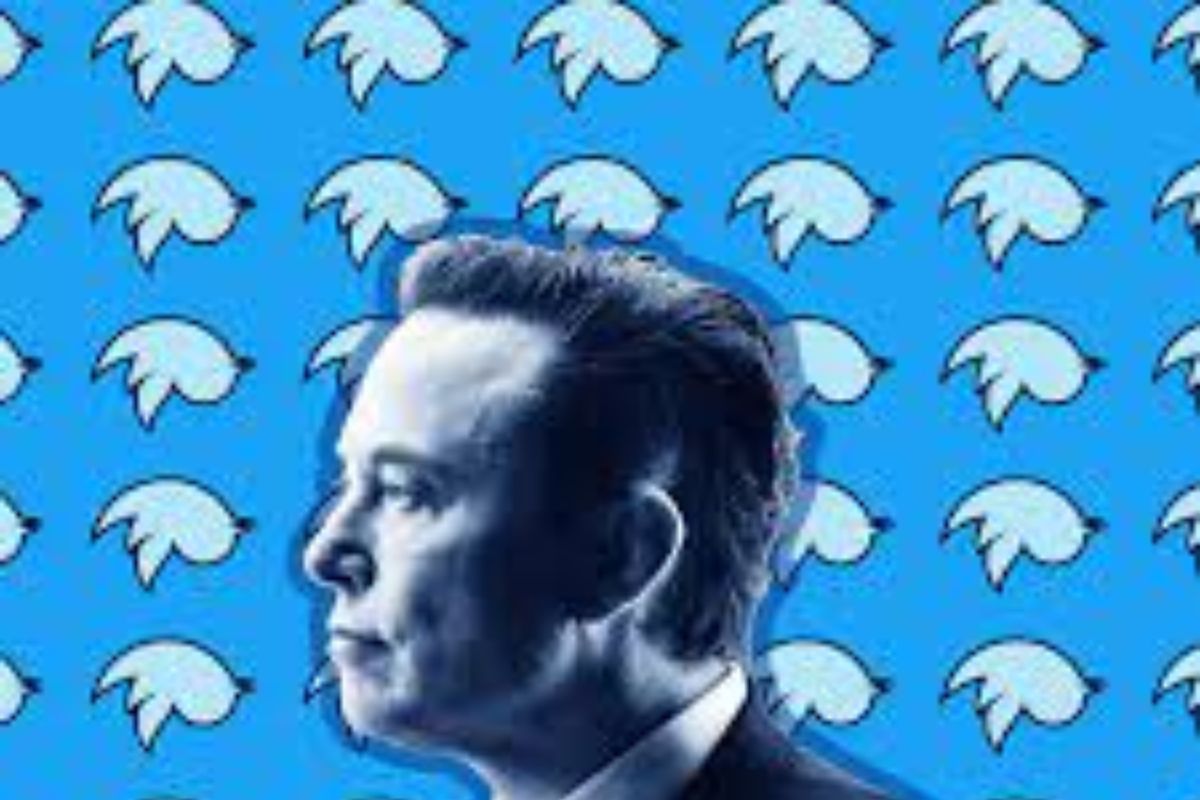 In a surprising move, the largest shareholder in Twitter and CEO of Tesla, Elon Musk, revealed that he is open to buying all Twitter shares in cash at the rate of $54.20, as reported by Bloomberg.

Accordingly, the total value of the combined shares that the billionaire is ready to buy is USD 41.3 billion.

Musk added that the latest offer is the best and the final offer he is putting out. Should the offer be rejected, Musk will reconsider his position as a shareholder in the social media giant.

Not surprisingly, the news has sent the social media company’s shares up by 13.6%. However, Tesla’s stock failed to follow the same pattern as Twitter as it fell 1.4% during the premarket analysis.

Following his announcement as the majority shareholder in the social media behemoth, the Tesla boss has proposed sweeping changes that would position the company to another height. Musk also believes that the social media giant should be a private company for the changes.

The billionaire was previously critical of the social media platform for its censorship of individuals’ opinions, which led him to assert that Twitter is not democratic enough in its dealings. As a result, by being a shareholder, Musk wants the platform to accommodate diverse opinions, which would position it as a force to reckon with among other social media platforms.

Before buying the shares, the Tesla CEO conducted a poll among his followers to determine how Twitter should be restrategized. An overwhelming majority voted in favor of making changes to it.

Part of the suggested changes proposed by the billionaire is introducing the edit button where users can edit their tweets and the integration of DOGE payment for the Twitter Blue monthly subscription.

Meanwhile, many people were surprised by reports that Musk had purchased a 9% stake in Twitter, making him the largest shareholder. The billionaire was added to the board of directors, which he declined.

In another twist to the happenings on Twitter, other shareholders have already sued the billionaire over his refusal to announce his Twitter stake on time, which caused them to miss the subsequent run-off of the Twitter stock price.

However, his refusal to be part of the board of directors did not go down well with many in the crypto industry, especially the Doge community, who saw his move to Twitter as the next step in promoting the DOGE token.

For emphasis, Musk’s decision not to be a part of the decision-making process on Twitter is known only to him, as he did not disclose any further information following his refusal to join the board.

The coming days will determine if the Twitter team will accede to Musk’sMusk’s latest demand to sell the whole stocks to him and if he succeeds all is there to gain for both parties.

Could An ADA, BTC, And DOGE-based Social Media Proposed By Musk And Hoskinson Be An Alternative To Twitter?
Dogecoin Price Analysis: Will DOGE Price Imitate Shiba Inu’s And Rally 20%?