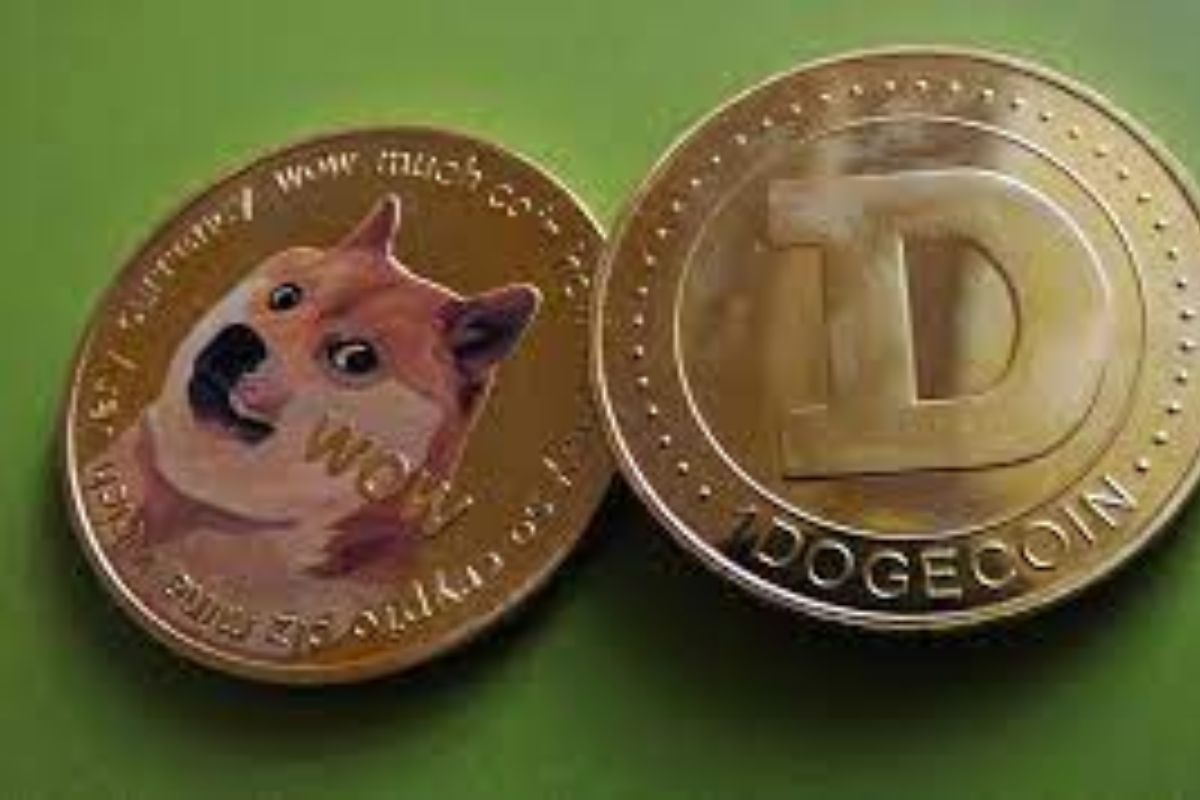 The price action for Dogecoin on April 14 shows an interesting pattern that shows the trend moving in favor of the bulls and indicates that the uptrend is about to begin.

However, the on-chain metrics indicate no imminent resistance to the bulls is expected, which applies to the most significant levels for the DOGE price value.

The price of Dogecoin has been trading the $0.11 and $0.17 hurdles since March. After overcoming the $0.11 barrier into a robust foothold in the past three weeks, DOGE spiked by 20% to make another retest of the $0.17 price level.

With DOGE unable to flip the current hurdle coupled with the market structure of the cryptocurrencies, the $0.11 retracement occurred due to these shortcomings. Meanwhile, this makes the meme token stuck in a static position near the lower limit.

But the event on April 11 has made the retest of the leading meme cryptocurrency rally by 7%, where it is currently trading at -$0.14.

Investors can expect the price of Dogecoin to rally by 17% in the coming days, and clearing this hurdle is critical to accelerating the price of the canine coin to $0.20. To sum it all up, this would amount to a 35% gain for the DOGE.

According to IntoTheBlock’s model in providing further insights into the price action of Dogecoin, the next hurdle to be faced by DOGE is weak, which means it is not a challenge for a future price breakout.

However, Dogecoin is expected to experience a massive challenge once it finds its way to the next barrier, from $0.15 to $0.20. In this zone, roughly 335,000 wallets on the Dogecoin network that purchase about 12 billion worth of DOGE are out of the gains.

A move further to this level is likely to trigger some pushback from the trading pressures exerted by underwater investors looking to break out of their current situation.

If a daily candlestick close to the $0.133 mark emerges, the bullish thesis for Dogecoin would then be invalidated by moving the said hurdle into a resistance zone.

There could be a trigger for DOGE, which would cause a 10% crash in price, making another retest of the $0.11 support level possible.

Can DOGE Make Another Upward Trend?

All things being equal, analysts believe that the meme coin can make a case for itself in terms of positive market performance where the likelihood of price fluctuation is low.

Despite performing below par as expected, the leading meme coin has what it takes to outpace Shiba Inu, its direct rival. Going by the previous price consolidation that has enveloped the industry over the past few days, Dogecoin is likely to recover slightly from the market correction.

The crypto market has been slightly down for some days, and positive change is highly anticipated.

Going by what the token has shown in its previous outings, there is a possibility of Dogecoin rebounding pretty soon.