As Elon Musk Offers To Buy Twitter, The Price Of DOGE Soars 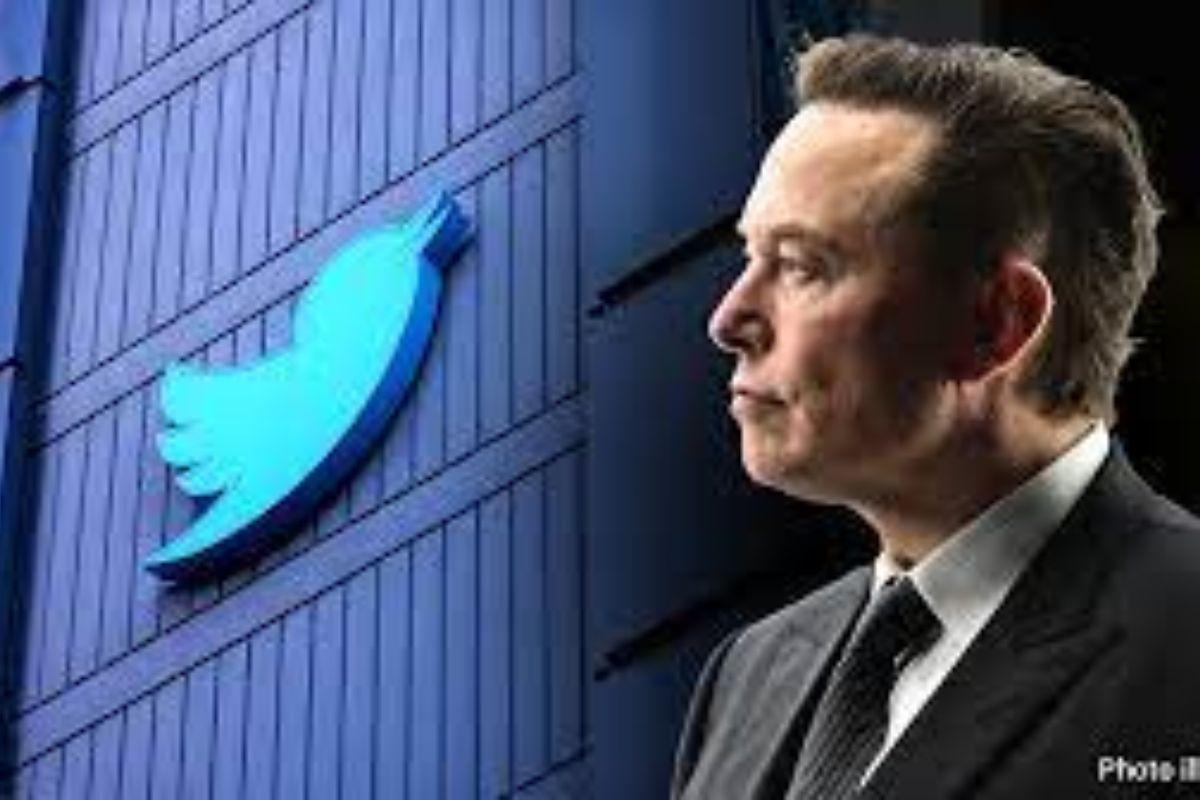 Following the declaration of Tesla CEO Elon Musk to buy 100% of the remaining Twitter shares at $54.20 each, the price of the meme cryptocurrency rose in reaction to the news.

The billionaire has previously bought a significant percentage of stock in the social media giant, which is reported to be 9.2%. His latest offer is another development in the already well-known story.

As the SEC filings revealed, the most ardent supporter of the meme cryptocurrency has offered to buy Twitter in cash to the tune of $41 billion. Most have revealed that he saw massive potential in the social media giant and that his takeover would transform the platform into a more democratic social media company.

And to transform Twitter, significant changes are needed, which can best be handled by a private business entity with suitable structures in place. However, some observers believe that Musk intends to part ways with the current Twitter management should his offer for a complete takeover of the company be approved.

Another school of thought believes that the Tesla boss is offering to buy over Twitter to get rid of his current Twitter stock at a higher price than he originally purchased. But the fact remains that no one knows the motivation behind Musk’s drive to buy some stakes and his most recent move to take over the social media giant.

Meanwhile, Musk also disclosed that if his offer fails to pass through, he will reconsider his stance as the majority shareholder of Twitter.

From the day the billionaire first announced his Twitter stake, the price of the stocks has been rising. The price jumped from 41.96 Euro to 47.46 Euro. At present, the TWTR shares are trading at 45.08 Euros a share.

Justin Sun Joins the Mix, Offers to Buy Twitter by Doubling the Price

Elon Musk is not the only one interested in buying all the shares of Twitter, as the latest to join the fray is Tron’s former CEO, Justin Sun.

Following the news that Musk was offering $54.20 as the price of each share, Sun decided to buy the shares at $60, which means that the CEO has increased the price.

In a post announcing his intentions toward Twitter, Sun revealed that he plans to move Twitter out of the United States and change the composition of the workforce to become more decentralized.

Additionally, he intends to transform Twitter into a decentralized Web3 platform where developers are highly welcome to partake in its transformation. The goal is to make Twitter an open-source platform.

According to Sun, Twitter is yet to realize its full potential, and something must be done to achieve this. He is ready to offer $60 per share to take over the social media giant.