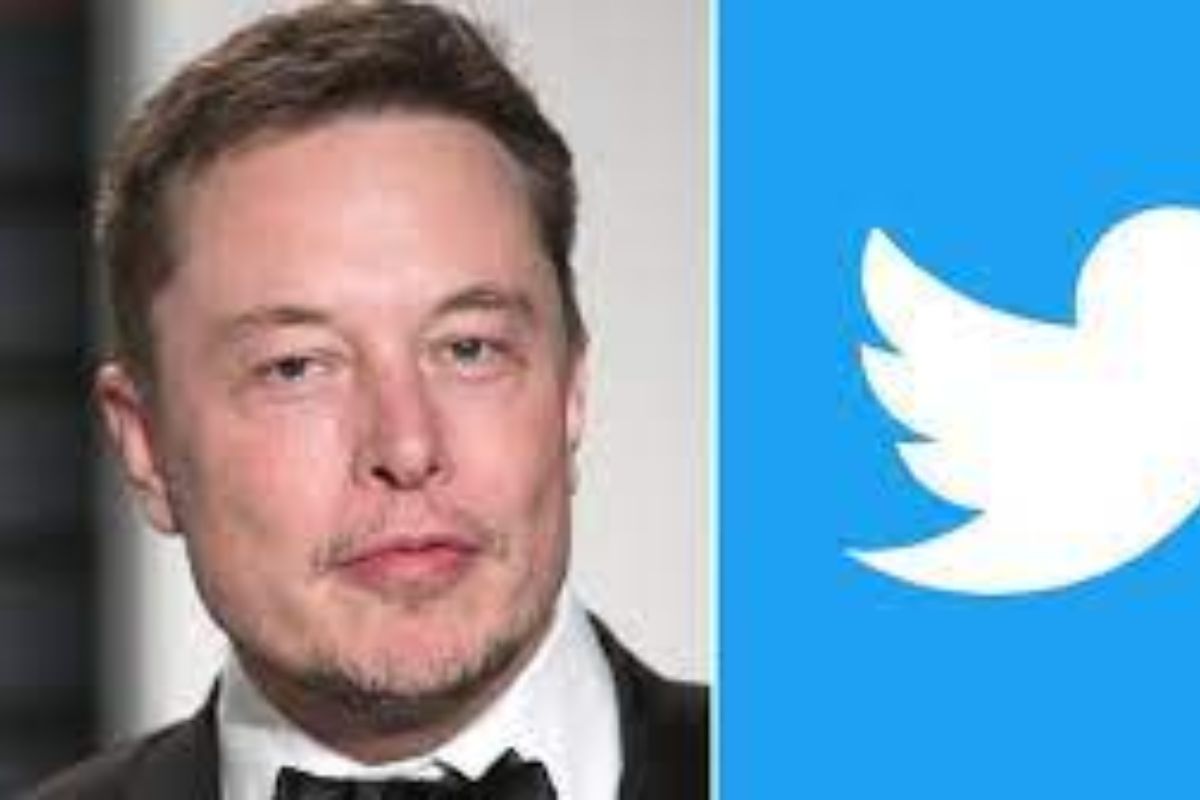 In less than 24 hours after announcing his intentions to buy over all the shares of Twitter, Elon Musk has been displaced as the largest shareholder of the popular social media platform.

According to the recent filings submitted to the U.S. Securities and Exchange Commission (SEC), the Tesla boss’s shares have been outpaced by the new majority shareholder, Vanguard Group, after increasing its shares in the company.

As of April 8, the Twitter shares held by Vanguard Group totaled 82.4 million shares, representing 10.3% of the total shares in the company, while those of Musk was reported to be 9.2%.

Meanwhile, the latest news came following the class-action suit against Musk by the company’s shareholders over his failure to disclose his holdings to the public.

According to the shareholders, Musk made a false declaration of his assets on the social media platform by giving out misleading information and omitting some details of his shares with Twitter which he began investing with on March 24, as required by the law of the United States.

Prince Alwaleed Bin Talal of the ruling house of Saud in Saudi Arabia shared his opinions about the action of the Tesla boss by adding that he believes Musk’s proposed offer is not even close to the overall value of Twitter as a global entity and the prospect it has.

According to the Bloomberg Billionaire’s Index, the Saudi prince also holds a stake in Twitter, which is reported to be 4.4%.

In response to the Saudi’s prince dig at him, Musk responded on his Twitter handle by asking the number of shares the Kingdom owns on Twitter, directly and indirectly. He also asked about the Kingdom’s view on freedom of speech.

In a rare sign of self-doubt that he has never exhibited before, the Tesla boss has revealed that during the TED2022 Conference held in Vancouver, he is beginning to doubt himself, adding that he is not sure if he will be able to acquire it (Twitter).

At the same event, the billionaire noted that Twitter needs to be more open and transparent while reiterating that his primary motive for wanting to take over Twitter is free speech.

He believes that it is essential to have an exclusive platform for free speech where individuals and entities can air their opinions without the need to censor them.

Musk further disclosed that if his bid for a Twitter takeover is approved, he will carry out a holistic revamp of the popular social media platform by curtailing the activities of cryptocurrency spam and scam bots, among others.

The Tesla CEO also underlined the need for Twitter to be an open-source platform publicly accessible to all. Meanwhile, as reported by Washington Post, the Twitter management had already begun pursuing the agenda even before Musk became a shareholder.

Now that Musk has been displaced as the majority shareholder on Twitter, what is his plan B?

As Elon Musk Offers To Buy Twitter, The Price Of DOGE Soars
Elon Musk Sends Easter Message To The Doge Army With Pictures Of Floki And Doge Eggs