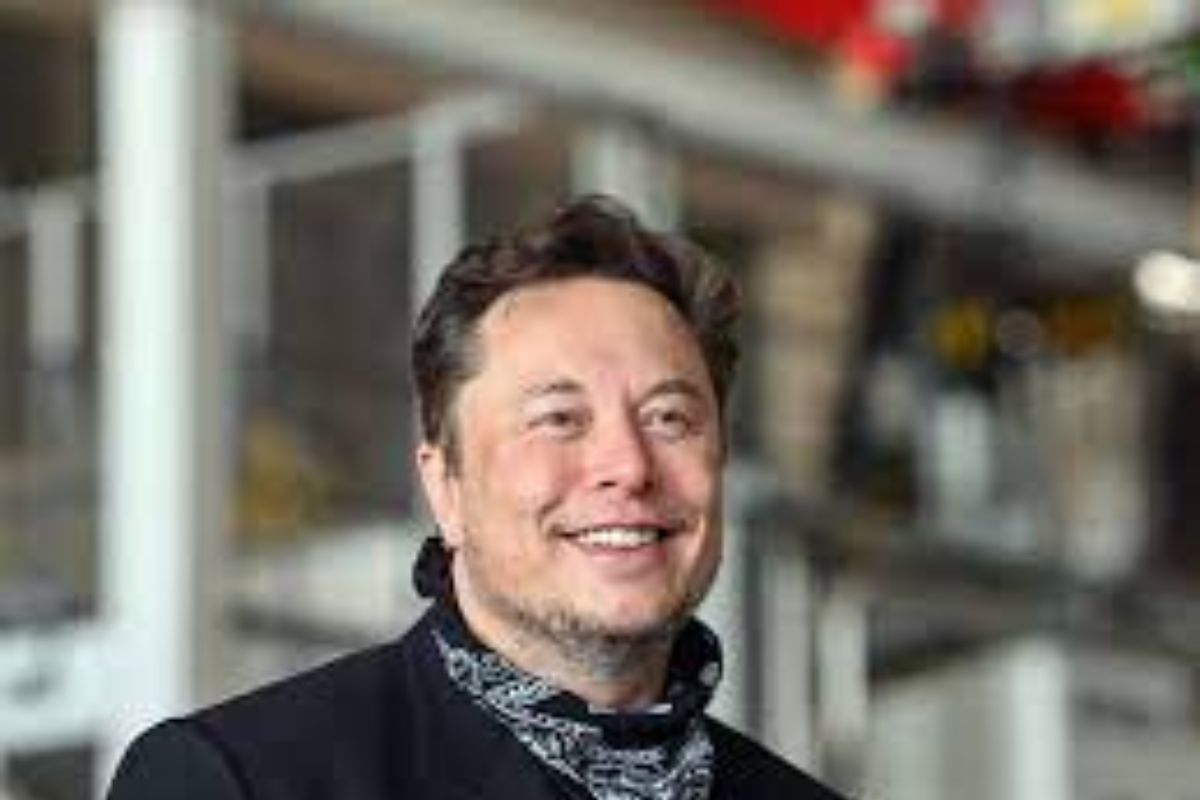 Tesla CEO Elon Musk has joined other faithful worldwide to celebrate the Easter break by sending a heartfelt message to the DOGE Army.

Musk took to his official Twitter account to post pictures of a Floki puppy and a DOGE Easter Egg to wish the DOGE army a blissful Easter.

The billionaire has been one of the most supportive fans of the meme cryptocurrency, and all have commended his ways of doing things toward the progress of the token. As evidenced by the broad audience, he enjoyed from the community, he took it upon himself to bond with the Dogecoin community.

Easter Message for the DOGE Army

In the Twitter thread, some commentators had already assumed that the Shiba Inu dog in the post was Musk’s pet, which he named Floki. The billionaire purchased the puppy last June.

Floki is the name of the creative and genius shipbuilder in the famous movie series “Vikings.” Some people hoping to cash out using the Floki name decided to launch a meme coin dubbed “Floki Inu.” CoinMarketCap’s data revealed that the Floki token is currently ranked 2,877th among other cryptocurrencies.

The current trading price of Floki Inu is similar to its rival, Shiba Inu, which is roughly $0.00002796. Behind Dogecoin is Shiba Inu, the second most significant meme coin in market capitalization.

Musk is, however, more attracted to Dogecoin despite his love for the Inu puppies and holds zero stashes in either of the other meme tokens – Shiba Inu or Floki Inu.

Among those who responded to Musk’s Easter message was Dogecoin’s co-founder, Billy Markus. Markus responded by posting a GIF image from the Simpsons cartoon with the lead character having the head of a Shiba Inu and placing Easter eggs on the ground.

DOGE at $1 Comes with a Catch

The Dogecoin co-founder, who has previously revealed that he is no longer part of the DOGE project and is not working toward developing another digital currency, has predicted that he expected the leading meme coin’s value to reach $1 at the end of the day, subject to a condition.

However, the price of Dogecoin, as shown by the data released by CoinMarketCap, is trading at $0.1355, which also reflects the earlier prediction made by Markus.

Dogecoin is expected to follow the same price trend that has seen it gain a significant increase following the announcement of Elon Musk as the largest shareholder in Twitter, even though Vanguard Group has displaced him.

That said, the popular meme token is on the way to making another considerable gain from the market if all goes well.

Jack Dorsey Mocks Robinhood CEO Over His Proposed Dogecoin Ideas
How Blue-Checked NFT And Crypto Scams Are Flooding Twitter, Could Elon Musk Be The Remedy?