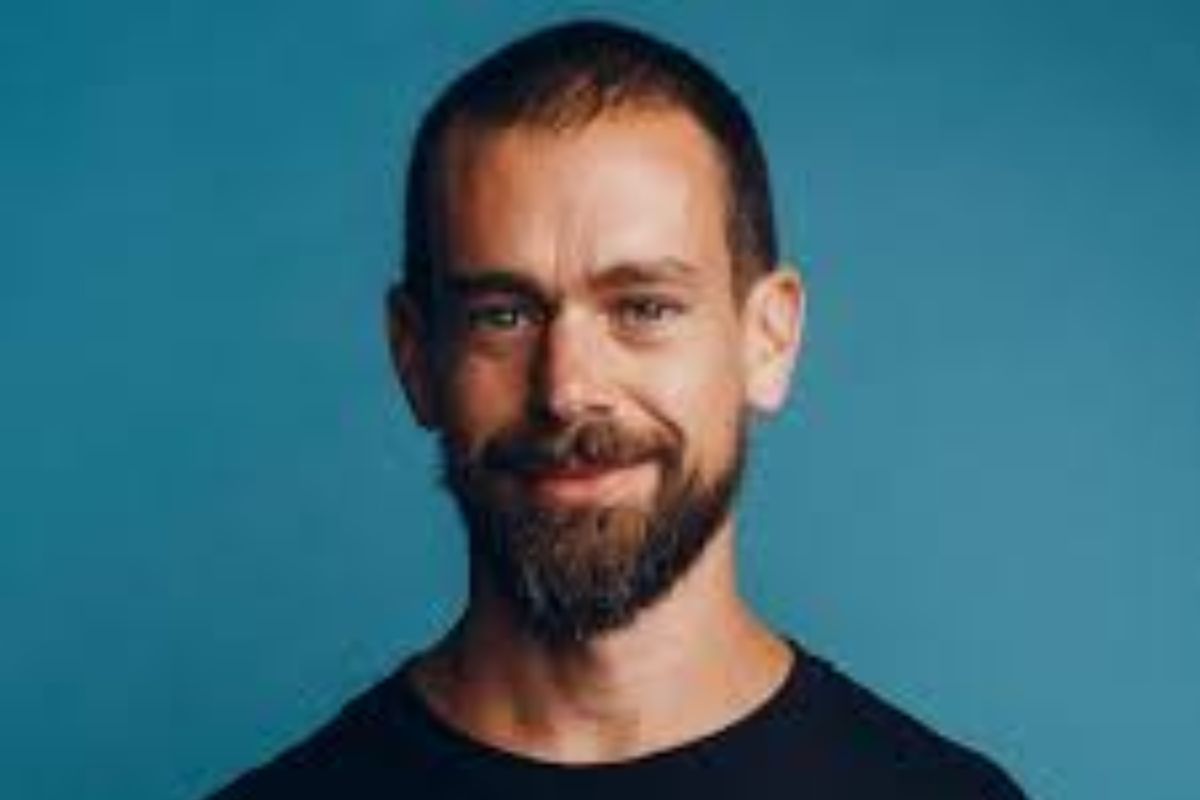 Jack Dorsey, former Chief Executive Officer at Twitter and renowned Bitcoin maximalist, has waded into the Twitter discussion between Robinhood CEO Vladimir Tenev and Tesla’s CEO, Elon Musk, discussing how to improve the prospects of Dogecoin as a cryptocurrency.

Lenev has outlined the various steps the developers of the meme cryptocurrency can take to position the token as a leading utility suitable for different transactions, virtual and physical.

Dorsey, who has previously poked fun at Robinhood for its listing of Shiba Inu, has now taken the time to troll the Robinhood boss over his recent proposals for improved performance for the leading meme coin, DOGE.

The head of the Robinhood platform has, earlier in the day, made some remarkable suggestions that would see the original meme token get the recognition it deserves by outlining ways the developers of Dogecoin can work on it.

Several improvements, upgrade, and scaling was proposed by Tenev, the most crucial of which are low transaction fees and block size.

Tenev believes that working on those two areas from the start will propel the meme coin into a top digital finance player where it can compete alongside established names like Visa and other major payment service providers.

He also advocates for an improved DOGE block size from 1 Gigabyte to 10 Gigabytes to help quicken the transaction processing time on the Dogecoin network. However, Musk was not convinced by this approach and maintained that the block size for DOGE must be at the same level as the rest of the internet.

Tenev believes that Dogecoin can be more than just a mere digital currency. It has the prospects of becoming a mainstay in digital transactions and in the real world, where it can be used for the daily settlement of bills and other utilities.

The former Twitter CEO is a known fan of Bitcoin and has openly shown his dislike for altcoins like DOGE.

Responding to the tweet from Robinhood’s CEO, Dorsey trolls Lenev by asking if the CEO is thirsty for meme cryptocurrency. However, some comments were directed at Dorsey, asking the former Twitter CEO to suggest ways DOGE would be improved.

Before that, Dorsey had previously taken a dig at Robinhood over its decision to integrate Shiba Inu into its exchange platform. Dogecoin was subsequently added to the Robinhood platform after some time.

In another development, Lenev also aimed a dig at Dorsey after Musk requested the addition of an edit button on Twitter to enable users to edit their content. The current Twitter management is reported to be considering this option.

The erstwhile Twitter boss is an ardent fan of Bitcoin and has taken swipes at other cryptocurrencies on several occasions because he believes they are not up to the market value of Bitcoin. He has also previously called Ethereum a scam due to the token being the second-largest crypto after Bitcoin in terms of market capitalization.