JD’s First Tweet NFT Went on Sale for $48M But What Did It Sell For? 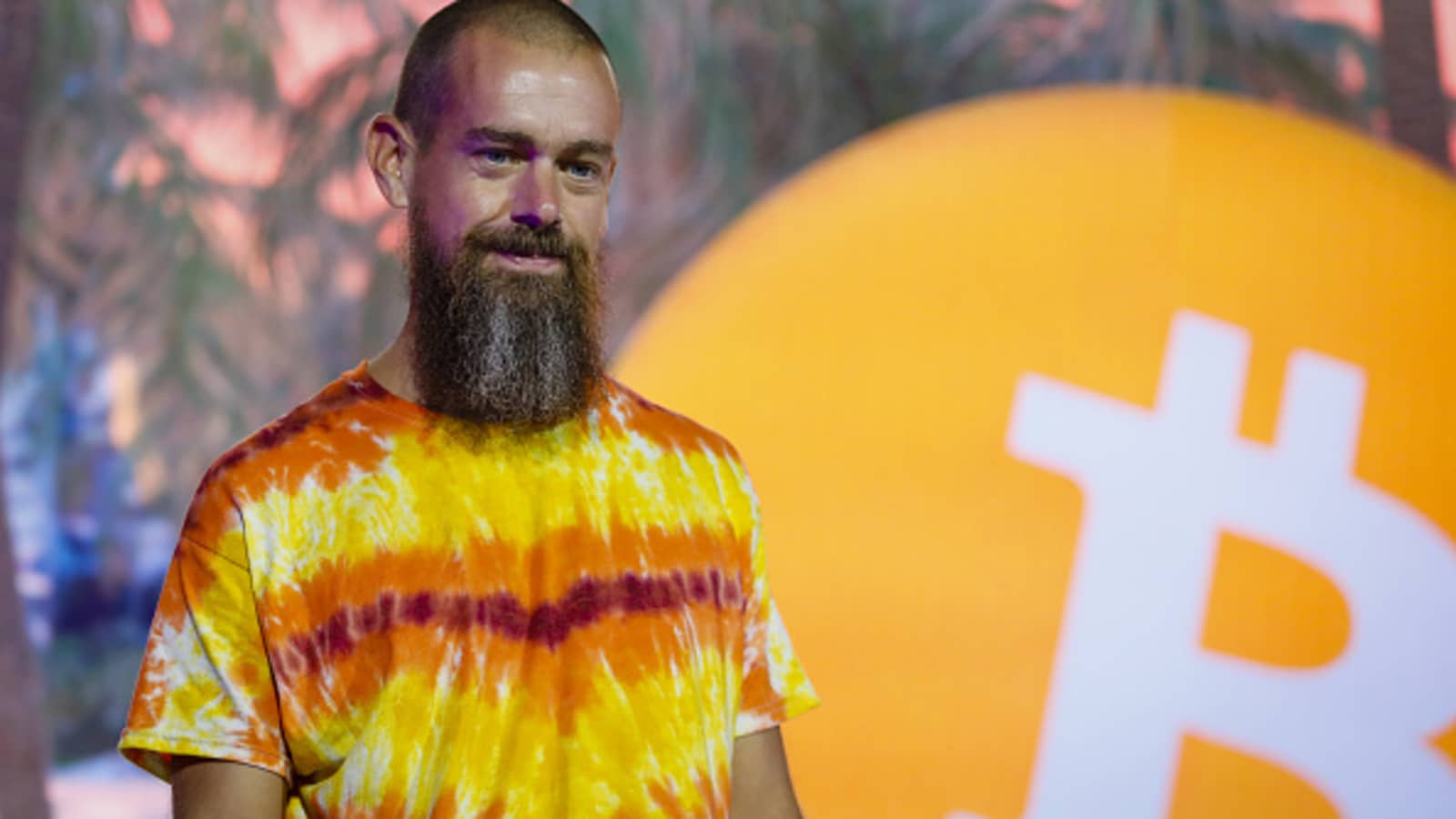 Sina Estavi, an Iranian-born cryptocurrency entrepreneur, paid $2.9 million for the NFT in March last year. At the time this was seen as one of the more landmark examples of an NFT and this week he announced on Twitter that he would be selling the NFT and giving half of its proceeds to an unspecified charitable organization. There were seven bids, ranging from $277 to roughly $6 for 0.0019 ETH meaning that this didn’t exactly live up to Estavi’s expectations.

“The time that I had set had gone, but I may accept a decent offer, I may never sell it”, Estavi said in a WhatsApp message to CoinDesk on Wednesday. Estavi has two days to accept the offer before it expires but something tells me he will wait for a bigger payday. After Estavi was imprisoned in Iran last year, he is relaunching his Bridge Oracle tokens (BRG), formerly on the Tron blockchain, on the Binance Smart Chain.

Sales have decreased by 83% since the end of January, while the average price of an NFT has fallen to just under $2,000, according to market tracker Nonfungible’s data. Secondary market sales of celebrity-backed NFTs have been challenging. Grimes’s NFT went from $7,500 to $1,200 in the two transactions between its first and second sales. The best offer of $6,200 that Estavi has received so far is barely 0.2% of what he paid for the NFT, and that’s much less if he subtracts the half he promised to donate to charity.

Investors in BRG will be able to trade their tokens for the new BRG tokens after Estavi has completed the token swap. During the announcement of the token exchange, Estavi said that it would take up to two months and can be done manually.

Vasil Hard Fork: The Key To Deliver A Massive Upgrade, Says Cardano Founder
Terra Increases Bitcoin Reserves As Another $100 Million Worth Of Bitcoin Is Added