How Blue-Checked NFT And Crypto Scams Are Flooding Twitter, Could Elon Musk Be The Remedy? 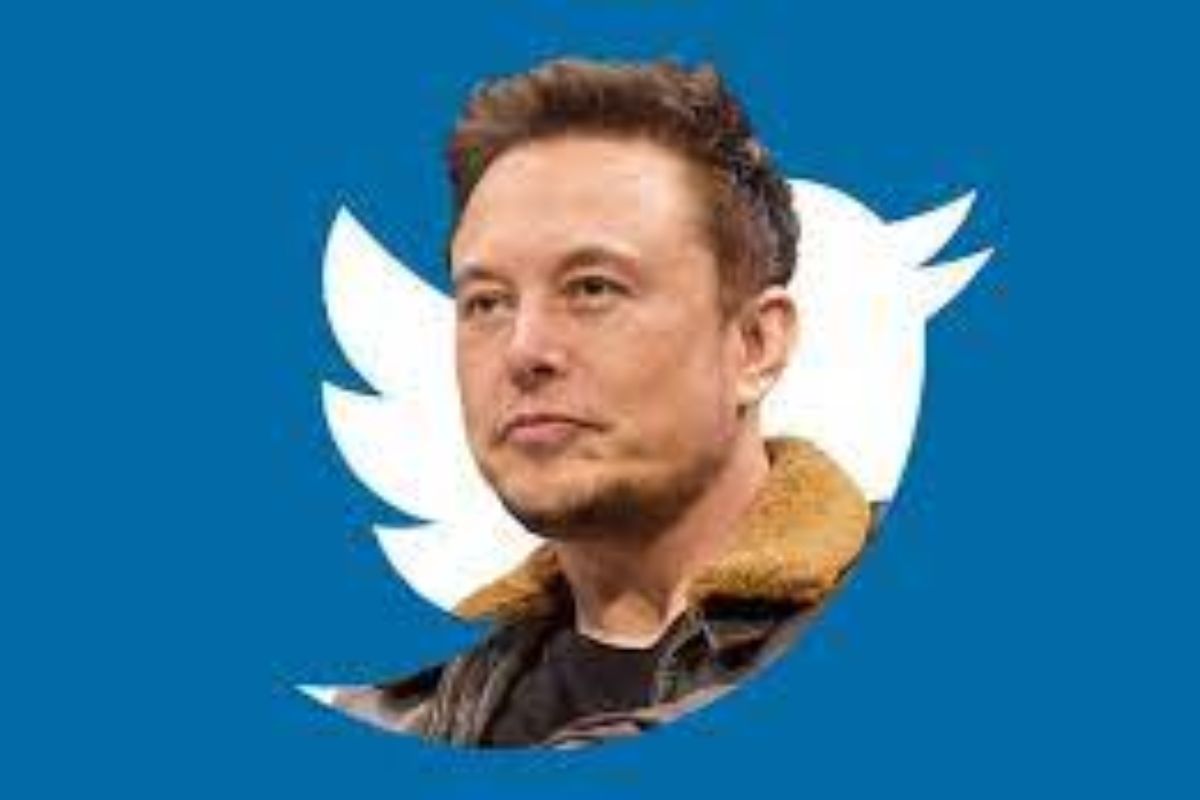 It is not time for easy navigation for most users of the popular social media platform, Twitter, as their news feed is filled with spam advertising from potential scammers.

Currently, the crypto and NFT spaces on Twitter are surrounded by scammers. It requires a little bit of interaction before users are inundated with the “@elonmusk_ started following you” message.

It is observed that as soon as a user replies to the tweet of a supposed trader or developer, the subsequent requests from the fake bots will go to DM.

Accordingly, most users have observed the pattern and find it rather detestable, but they are aware that a scam is on the way because the attackers have devised another way to carry out their fraud.

According to the observation of a crypto reporter on Twitter, Laura Shin, many of the scam bots have Twitter Blue Checkmarks alongside the names of phantom NFT projects spamming their way around and promising airdrops to unsuspecting victims.

Despite Shin’s investigative instinct, many users fell to the fraudsters’ tricks as they were not lucky to dodge their way. What works in favor of the scammers is Twitter’s Blue mark which gives the tweets a semblance of legitimacy.

More importantly, the cunning hackers are targeting verified accounts, taking over their Twitter handle, and carting away NFTs worth millions of dollars from some of the unlucky followers of the hijacked accounts.

The hackers also targeted influential personalities like journalists, executives, and other professionals. One writer was phished after she reportedly received an email that appeared to be from the Twitter team. It is not yet clear if the phishing attack is an isolated incident.

After taking over an account, the hackers then customized the Twitter handle to appear as creators or developers in charge of a project. Then, they strike.

Other claims have revealed that some assets have been wiped without connecting to an Ethereum wallet. This may indicate that the user’s browser has been hacked, giving the attacker access to browsing history.

Can Elon Musk Be The Solution?

According to a disgruntled Twitter user, the Twitter team has occupied themselves with dealing with misinformation to worry about the many issues plaguing the platform for some time which have just gotten worse.

Some have opined that the Twitter board is too carefree to be concerned with recent events because they are not directly affected.

Before the latest incident, Elon Musk has plans to flip the problem of spambots on Twitter by making the platform unconducive for spamming activities to thrive. He wants to make Twitter private where the concept of democracy can be practiced without hindrance.

However, many observers were skeptical about the Tesla boss’s motive to buy over Twitter, claiming that it was not just for the cash. Still, the billionaire has insisted that he does so to eliminate issues like the recent one.