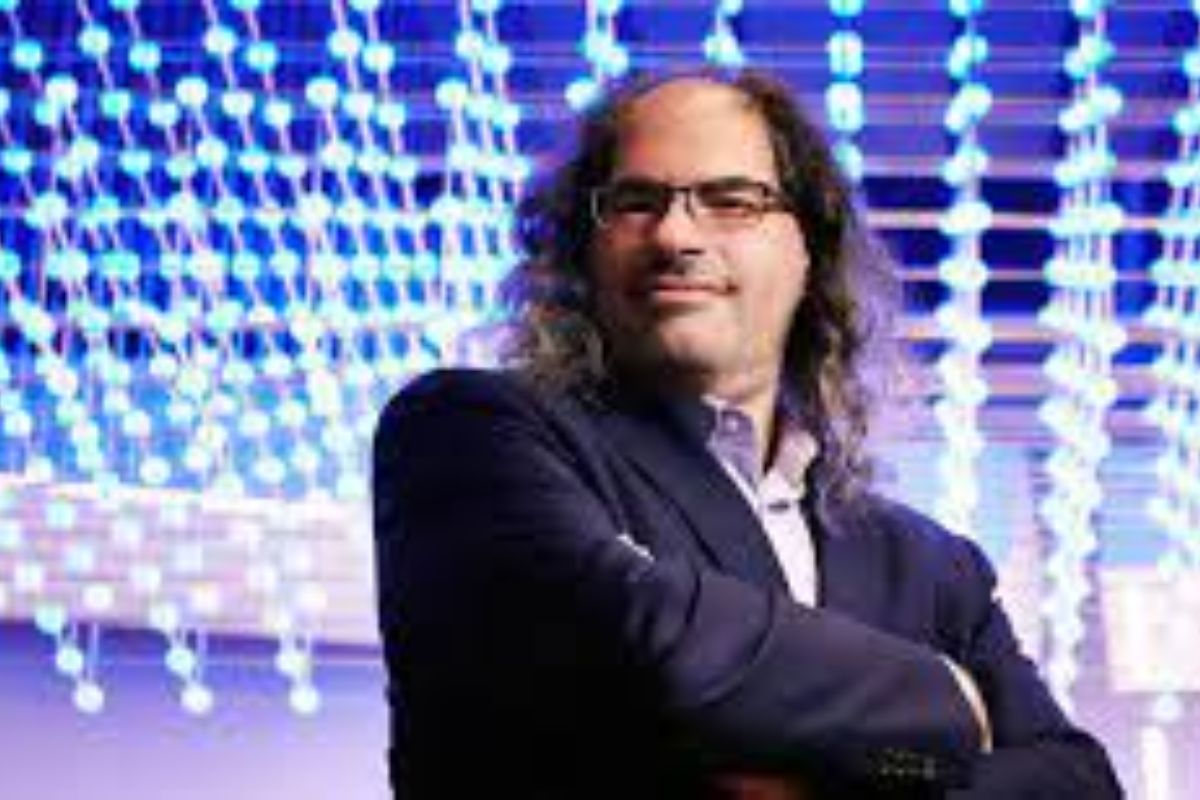 The Chief Technology Officer of Ripple (CTO) has commented on the recent tweet attributed to the Tesla CEO, Elon Musk, by exposing the real reason for the proposed Twitter takeover.

According to David Schwartz, the billionaire plans to use social media to deliver political statements aligned with his sentiments. The CTO alleges that it is all about political interest, which he accused the Tesla boss of trying to use Twitter to promote.

The CTO, David Schwartz, has responded to the tweet posted by the Tesla boss, in which the billionaire suggested the adoption of an optimal moderation policy for all social media platforms. Whatever the policy means is known to Musk alone, as the CTO sees no reason why posts should not be censored.

Before the latest happening, Musk has offered to buy the remaining stakes at $54.20 and $43 billion to take over the social media giant to convert it into a private company.

Additionally, before making such an offer, Musk has disclosed that he is considering creating his own social media platform, which, from all intents, is an indication that the billionaire is all about expanding his influence beyond where he currently dominates.

The majority of his Twitter followers appear to support his move, but some are opposed to such action, and the Ripple executive is one of them. Schwartz has slammed the idea, calling it unreasonable and self-centred, designed to punish reasonable people on the social media platform.

The CTO further added that the policy is incredibly bad, and if there is anything to take from this, it is that the brain behind the move is using it to achieve a personal objective.

Accordingly, the CTO believes that Musk’s aim is not to create a better platform to promote free speech. Still, in reality, despite being a shareholder of Twitter, the billionaire is planning to change the content moderation policy of the platform to suit his personal goal.

Besides, Schwartz added, the Tesla boss is no respecter of free speech, as evidenced by his numerous trolls and name calling, among others, on Twitter. Musk has no competence to handle content moderation on social media as he wants others to believe.

The co-founder of the leading meme cryptocurrency, Dogecoin, has criticised the decision of the Tesla CEO to take over Twitter. Jackson Palmer also finds it incredible that Musk has previously described Twitter as a “global town square” where opinions should not be censored.

As such, the co-founder believes that a tech entrepreneur like Musk should be the last person to conceive the idea of taking over Twitter. However, another co-founder of Dogecoin, Billy Markus, supports Musk’s intention to own Twitter.

That said, Twitter’s management board is entirely against the move by one of its shareholders to take over the company as the majority of them, especially the Saudi prince, Alwaleed Bin Talal, openly expressed his opposition to selling the company to the billionaire businessman.