DOGE Price To Increase By 30% As Bulls Stops Retracement 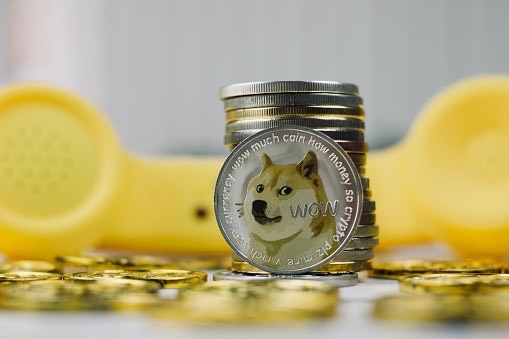 After a temporary price reversal of 25% from its high trend of $0.217, Dogecoin is nearing the $0.163 support level. As bear pressure grows, Dogecoin may lose 15% of its value. On the other side, if an opportunity for bullish momentum presents itself, DOGE might gain 30% and see a price increase.

At $0.16, the bulls have found support. Dogecoin has seen three large price spikes, all of which were short-lived. The recent Dogecoin increase failed to keep the price stable, resulting in a severe fall. Dogecoin appears to have found stability as the retracement signals a minor setback.

Dogecoin’s price increased by 51% after Elon Musk’s announcement on January 14th. Despite the gains derived from Musk’s tweets and the rapid increase in value, Dogecoin could not maintain its growth, necessitating a correction. Dogecoin’s price has been in an upswing three times since breaking through the $0.215 resistance barrier, but it has subsequently dropped.

Following the rise, Dogecoin is pressing against the $0.163 support level and cannot break through $0.172, its 50-day simple moving average. If purchasing pressure increases, Dogecoin has the potential to reach $0.194. If traders take advantage of the buying chance, the price of Dogecoin will rise. However, the crypto market is under pressure from sellers, especially Dogecoin, which might lead to a drop to $0.13.

A swell of buy-stop liquidity has gathered above the $0.215 resistance level, implying that market makers’ objectives are likely to be located there. As a result, investors can anticipate a slight increase to $0.215, bringing the overall gain to 30%.

The value of Dogecoin is affected by worldwide market sentiment, as evidenced by its price movement. When the bearish emotion fades, Dogecoin might return to $0.19 or even $0.22, resulting in a substantial return for investors.