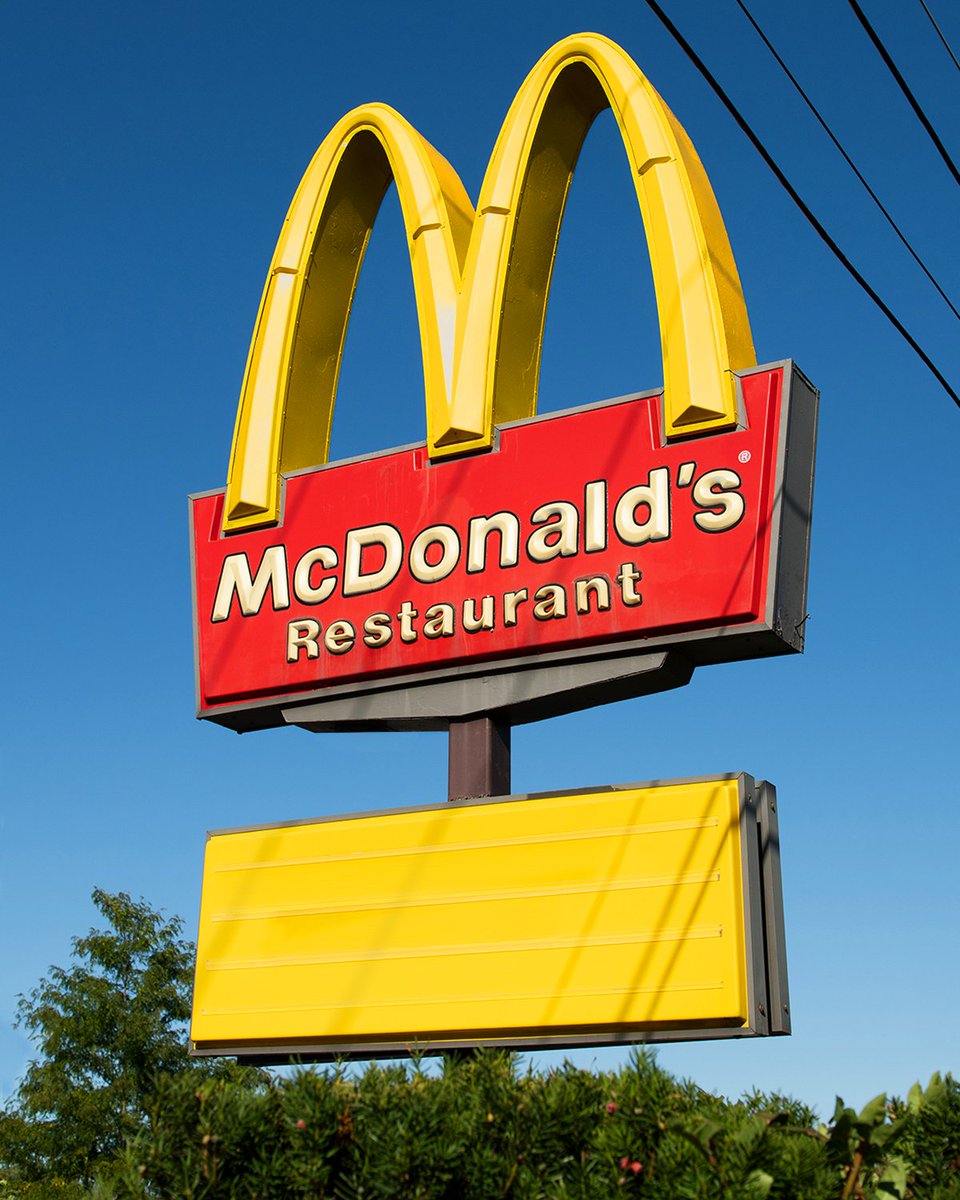 McDonald’s, a fast-food chain in the United States, has responded to requests to take Dogecoin on its official Twitter account. Dogecoin has recently gained backing from Mark Cuban, Elon Musk, Tesla, and there is a possible collaboration with Starlink. With a growing number of merchants entering the crypto realm, Dogecoin supporters urge McDonald’s to accept the cryptocurrency.

McDonald’s is not unfamiliar with the crypto world as it accepts Bitcoin payments for its services in El Salvador. El Salvador declared Bitcoin a legal tender, so receiving Bitcoin payment is convenient. McDonald’s introduced the NFT to commemorate the 40th anniversary of the McRib, the company’s signature pork sandwich.

Except for El Salvador, where all businesses and multinational companies now accept Bitcoins, McDonald’s hasn’t shown any intention of accepting cryptocurrency. Although the food company created MacCoin in 2018, the token primarily served as a coupon for a free burger, and it has nothing to do with blockchain technology or cryptocurrency.

Due to pressures, McDonald’s and other U.S merchants may accept a central bank-issued digital currency (CBDC) before the Winter Olympics. On the other hand, Dogecoin holders hope that McDonald’s will support Dogecoin. McDonald’s is not showing any sign of being swayed by the high Twitter engagement. However, the Chicago-based behemoth replied to Bill Markus, Dogecoin founder, with a graphic of Doge holding a French fry in his mouth.

McDonald’s also stated that it would continue to evaluate the payment experience of its customers. It’s unclear whether McDonald’s will accept Dogecoin holders’ high Twitter activity. Dogecoin, on the other hand, has a chance.

A Better Option to Bitcoin

Dogecoin’s design differs from Bitcoin regarding the maximum amount of coins circulated and minted. Bitcoin’s supply has limits to 21 million coins, so it won’t be possible to mint more than the stated amount. However, Dogecoin has no limitations regarding the number of DOGE minted and supplied.

Reddit users increased the price of Dogecoin by 7,000 percent in 2021. Elon Musk, the founder of Tesla, has expressed his support for Dogecoin. Investors are becoming more interested in the meme coin due to its widespread appeal.