What’s Next for Dogecoin Now That Tesla Boost Is Nearly Gone? 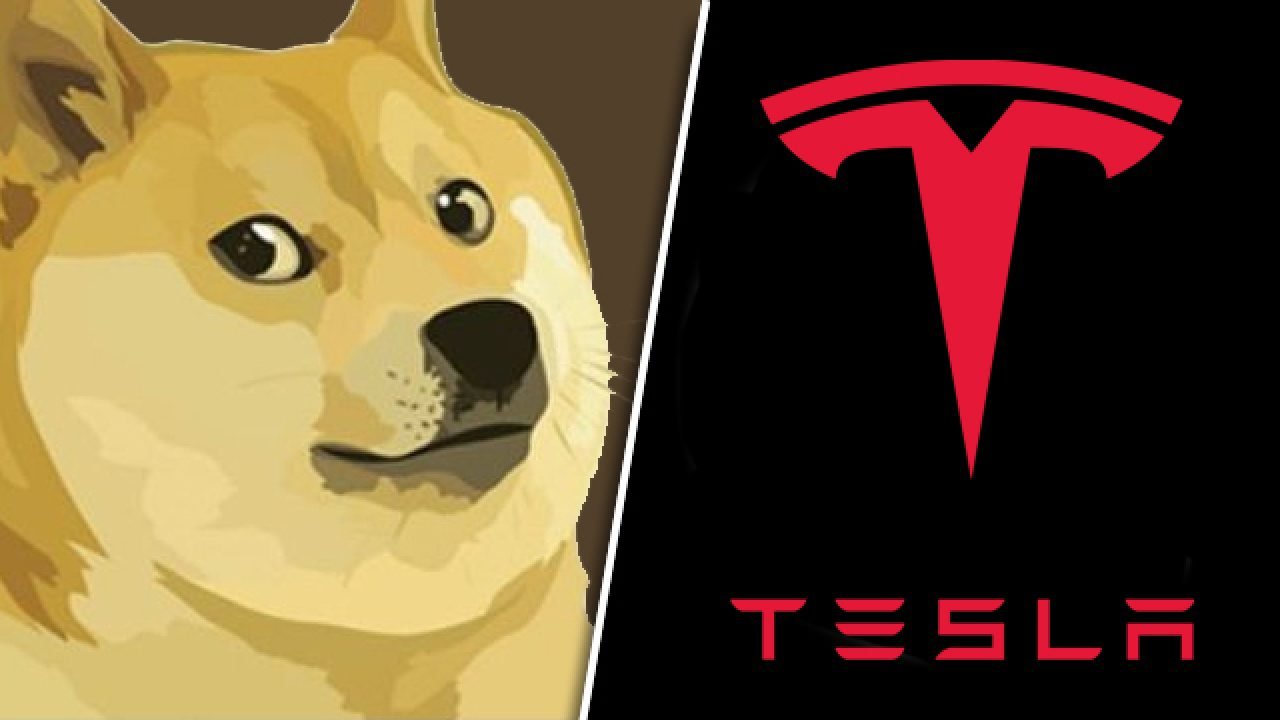 In the past 24 hours, the price of Dogecoin has declined by 4%. DOGE’s value soared after Tesla stated that it’s accepting Dogecoin payments for its product. Dogecoin’s value, on the other hand, dropped days later after reaching an all-time high since the downturn.

Because of Elon Musk and his electric vehicle company, Tesla, Dogecoin grew in popularity and acceptance last year. Following the possibility of a Starlink and Dogecoin collaboration, investors are upping their expectations for Dogecoin’s price to hit $1.

As prices continue to fall, the crypto market is attempting to retain its stability. Dogecoin is currently trading around $0.16, close to its next support level after dropping from $0.19 after Tesla’s announcement.

Elon Musk has been a vocal proponent of Dogecoin in recent years, describing it as a viable alternative to Bitcoin in terms of payment options. The CEO’s headlines have always had a significant impact on Dogecoin, resulting in a spike in Dogecoin values.

Due to Tesla’s announcement, Dogecoin enjoyed a rebound after a fall at the start of the year. While Dogecoin’s value has risen tremendously, it has recently declined. Dogecoin was previously the 12th most valuable cryptocurrency, but it is now the 11th largest coin with a market valuation of $22.5 billion.

Compared to cryptocurrencies based on blockchain networks, Dogecoin is heavily reliant on conjecture and news. Dogecoin is generally safe because the media rather than performance influences it.

Dogecoin is currently trading at $0.1633, down 77.96 percent from its all-time high of $0.74. In the previous 24 hours, Dogecoin has lost about 4% of its value. The coin is currently at its most stable level of support. Dogecoin may fall to $0.15 or less if it fails to sustain its support level.

Since it has risen to the point in the last few days before sliding down to $0.16, Dogecoin can advance back to $0.189, its strongest resistance level. Dogecoin has been on the decline. The RSI is constant at 50 on the daily chart, while the MACD technical indicator remains optimistic. Furthermore, the candlesticks from the previous two days are red but formed in the top half of the Bollinger Band.

While most technical indicators remain optimistic, traders should use caution when trading during this time because they could make huge gains or losses.

Dogecoin’s trading volume and price increased due to Tesla’s announcement, but the coin is still in a downturn. It’s unclear what will happen to Dogecoin next, but it’s preferable if the currency maintains its current level of support. Important news can also assist the coin in breaking through the resistance level. Before making any financial decisions, investors must assess their risks. Traders can also opt to purchase the dip.