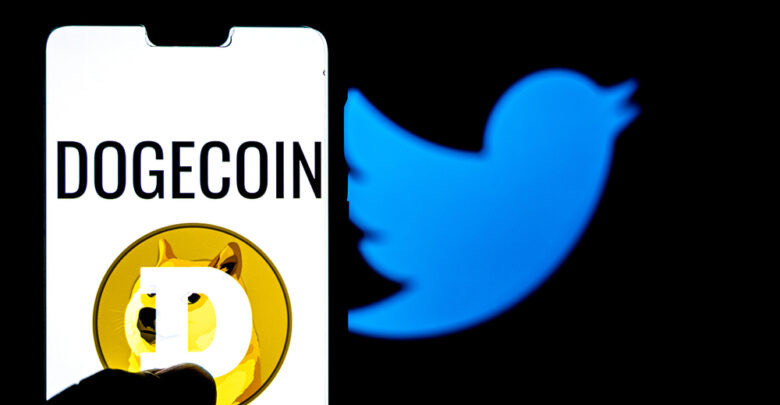 Following Elon Musk’s declaration that Dogecoin will be accepted as payment for Tesla’s items, the price of Dogecoin increased by 17%. The new development appeared to be a win-win situation for both Tesla and Dogecoin, with Tesla’s store having a large sale on almost all of its items and Doge hitting $0.2 resistance just a few hours later.

Tesla has previously informed the US Securities and Exchange Commission (SEC) that it would accept payment in digital assets (cryptocurrency), albeit it never named a specific coin. As a result, investors hope that Tesla’s announcement will pave the path for wider institutional use of Dogecoin in 2022.

In 2021, the value of Dogecoin was influenced by Elon Musk, a massive advocate of cryptocurrency. The billionaire CEO questioned if consumers wanted Tesla to include Dogecoin acceptance in a Twitter poll. In addition, Dogecoin’s value dropped after Elon Musk called it “a hustle” during a Saturday Night Live opening monologue. Following then, Dogecoin’s overall value had increased by 12,000 percent, a tremendous achievement made possible by Elon Musk’s involvement.

Investors noticed the potential of Starlink’s collaboration with Dogecoin, and Dogecoin achieved a $0.2 resistance barrier near the close of last year. Another tweet by Elon Musk in December 2021 caused a 35 percent increase in the value of Dogecoin when he announced an imminent test of Dogecoin as a Tesla payment option. After Tesla’s announcement, Dogecoin has lost steam as it hovers around $0.17.

Following its approval as a payment option for Tesla products, DOGE has seen a jump in value and price in the last few days. Following the trade of more than $4.5 billion worth of Dogecoin, Dogecoin has surpassed the $0.2 resistance level and has climbed by 204.6 percent. Dogecoin had risen to an all-time high of $0.1789 and a current price of $0.1704.

Even if the Dogecoin market is gloomy, there is growing optimism that the cryptocurrency will reach its $1 target before the end of the year. On coinmarketcap, Dogecoin is now placed 11th, with a decent chance of climbing into the top ten coins soon.

Dogecoin is becoming bearish due to its continued price decline, creating a challenge for bulls. Dogecoin has a lot of potentials, but it will require more support to be stable and grow.

What’s Next for Dogecoin Now That Tesla Boost Is Nearly Gone?
THORChain Integrates Dogecoin In Its Liquidity Network