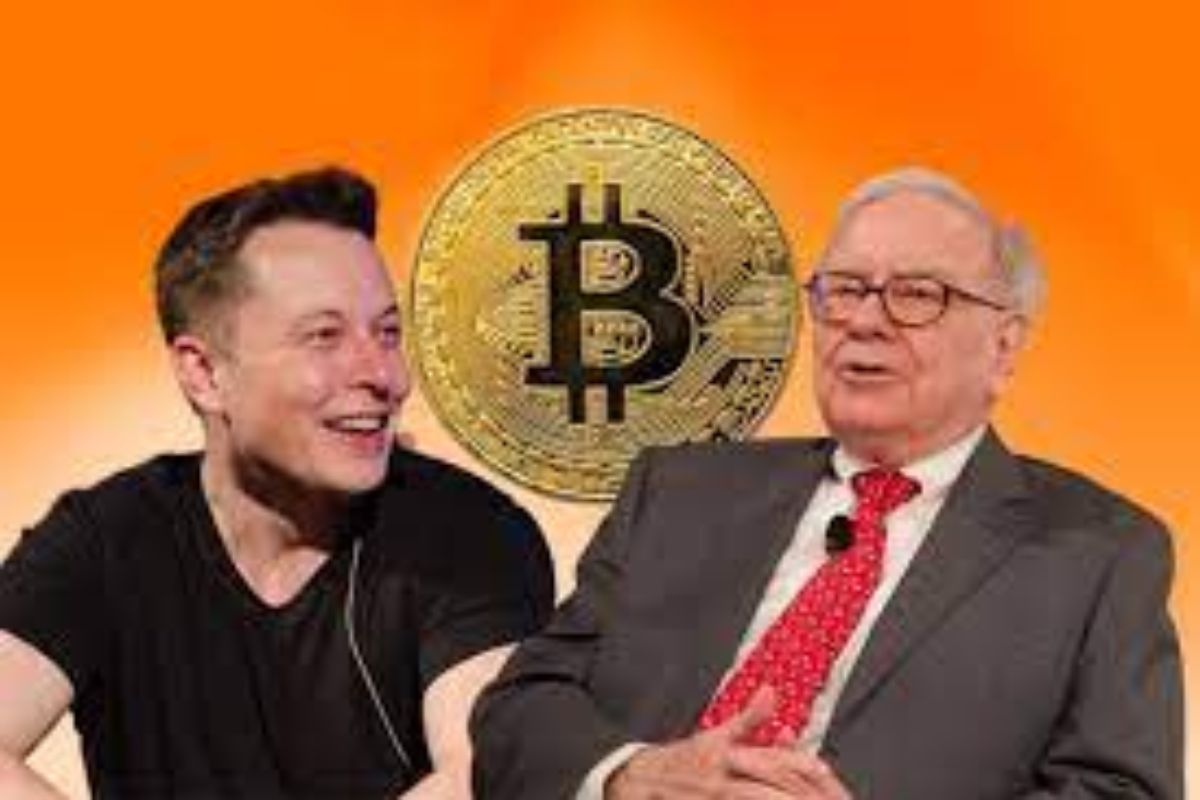 Warren Buffet has long been a critic of cryptocurrency, and he still maintains his stance that digital assets are not productive assets worth considering.

The billionaire has been known to be an anti-crypto since the emergence of the first digital token, and he has now stated that even if all the Bitcoin stash is sold to him at a discount of $25, he is not willing to buy it.

According to the 91-year-old business mogul, whether the price of Bitcoin goes up or down in the next couple of years, he is sure that the token is incapable of producing anything.

He added that Bitcoin and cryptocurrency, in general, are a delusional move by others looking to make the impossible possible. He further said that he is sure that nothing would make him consider taking a plunge into cryptocurrency.

Speaking at the Berkshire Hathaway shareholder conference, the investment colossus reiterated that the creation of cryptocurrency is based on an imaginary move fueled by illusion. He further added that even if he were given all the digital tokens in the world at a giveaway price, he would not take them because they serve no purpose and have no value.

Reacting to the remarks attributed to Buffet, Marc Andreessen noted that the experienced investor appears so wild in his criticism of cryptocurrency without having to perform any transactions with it.

He added that Buffet should have taken a step back to see how flexible Bitcoin is, but he chose to stay with his preconceived notions about cryptocurrency.

For his part, Elon Musk reacted by pointing to the number of times the billionaire has called out Bitcoin in his statement.

Despite Buffet’s attack on Bitcoin, the flagship cryptocurrency appears to have responded positively to the criticism, which has seen it begin the new week trading at $38,900, a 2.3% increase in value over the past 24 hours as revealed by CoinMarketCap.

Berkshire Hathaway, founded in 1839, is a U.S.-based multinational corporation with more than $330 billion in assets under its custody.

Berkshire has holdings in most of the top-performing companies in the United States, many of which are still expanding. The company recently purchased Activision Blizzard’s stock for $1 billion and has further expanded its holdings in the video game maker to 9.5%.

Considering the history of Buffett’s wealth and how he managed to become one of the richest men in the world, it is not surprising to see him lash out at the crypto industry at any given opportunity.

Buffet believes that assets must have value and that something must be given to someone to make it valuable.

The seasoned investor stressed that people create all sorts of things to make a case for their inventions, but in the end, what matters is how acceptable it is to others, and that is the purpose of money which cryptocurrency cannot replace.

Elon Musk Sees Dogecoin As A Solution To Twitter’s Spam Bot Issue
As the price Of DOGE Enters The Opportunity Zone, Is It The Perfect Time To Look Long-Term?