As the price Of DOGE Enters The Opportunity Zone, Is It The Perfect Time To Look Long-Term? 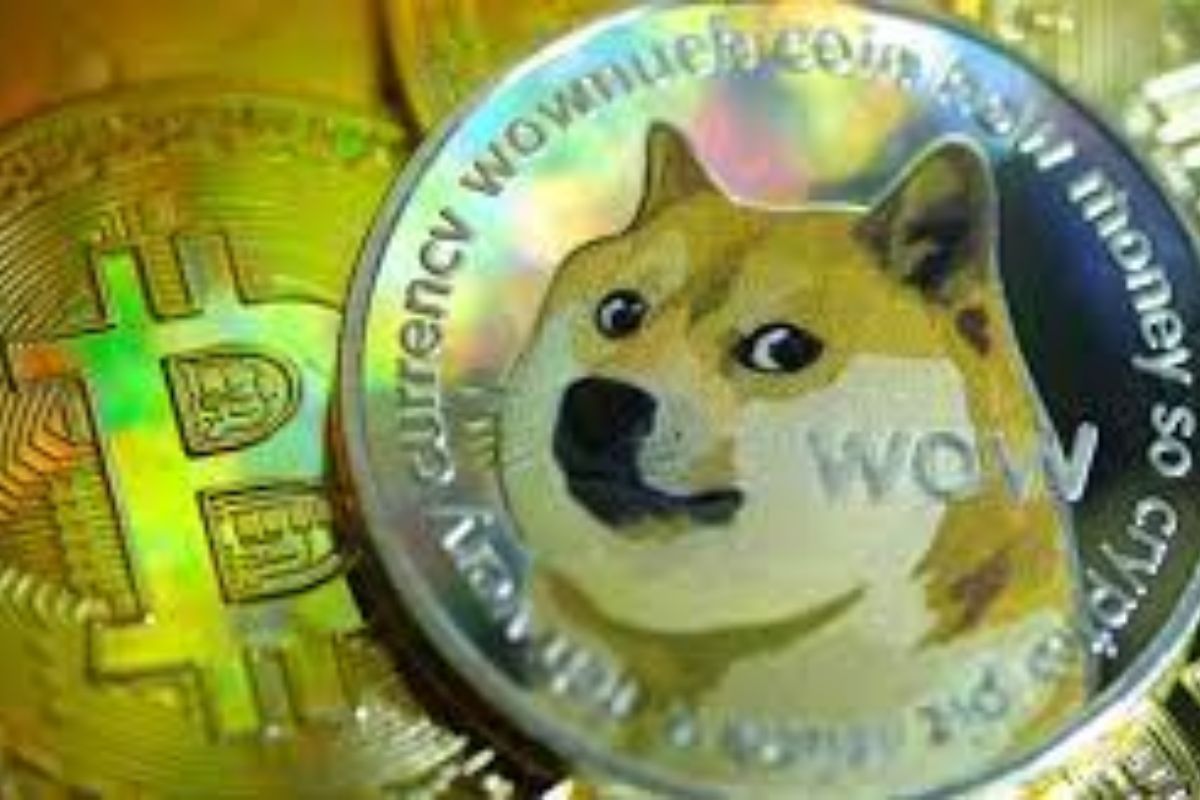 The Dogecoin price has been declining for quite some time since it attained its all-time high last May. However, the market correction phase has become a blessing in disguise for the meme token as a bullish setup has been formed, indicating a future bull rally for Dogecoin.

Price of Dogecoin Looking for Breakout

After the all-time high of May 2021, the price of Dogecoin has crashed by 85% from its high cost of $0.740. The aftereffect of the price downswing creates a base at the $0.109 price level toward the last days of February.

The unfortunate thing about DOGE’s price decline is that it has been on a continuous movement for up to a year when the majority of the altcoins have been rallying in the market.

Consequently, the weekly downtrend formed three lower highs and lower lows, which shows a falling wedge about to happen when linked together. Furthermore, the technical forecast for this price action points to a 68% upswing set at $0.241, which can be achieved when the two distinctive lows have been added together.

Despite the cryptocurrency price breaching the upper trend slope over the past week, it could not maintain its momentum by keeping the price steady and closing the trading session. In another twist of the event, the previous 23% gains were at the edge, which ultimately set the meme cryptocurrency to trade at $0.130.

If the price of Bitcoin creates a base and retraces, other altcoins will follow the same pattern. In this case, investors can look for a possible price breakout for Dogecoin above the falling wedge’s high trend line, which is almost $0.143.

Should the above scenario happen, investors expect the meme coin to trigger a massive 68% uptrend to $0.241. Experts believe this new price trend may constitute a huge 88% gain from the current market position. In this case, only investors who are patient enough to wait can capitalize on the prospect.

The price outlook for the meme token appears to be on edge, but a cursory look at the 365-day MVRV points to a future bullish outcome. The MVRV is an on-chain metric employed to track market players’ average gains and losses that purchased Dogecoin over the past year.

Furthermore, a negative value is an indication that holders of the meme token are underwater, while a positive outcome points to profit accumulation for holders. In this case, the probability that a selloff will likely occur is high, which is not the perfect time for profit accumulation. A move to accumulate here will lead to a loss.

That said, the likelihood of a base formation at the present price level is high, which follows the technical point of view outlook on the price of Dogecoin.

Elon Musk Shares His Opinion About Warren Buffet’s Remark On Paying $25 For Every Bitcoin
Dogecoin Has The Lowest Transaction Fees At 0.00266 DOGE