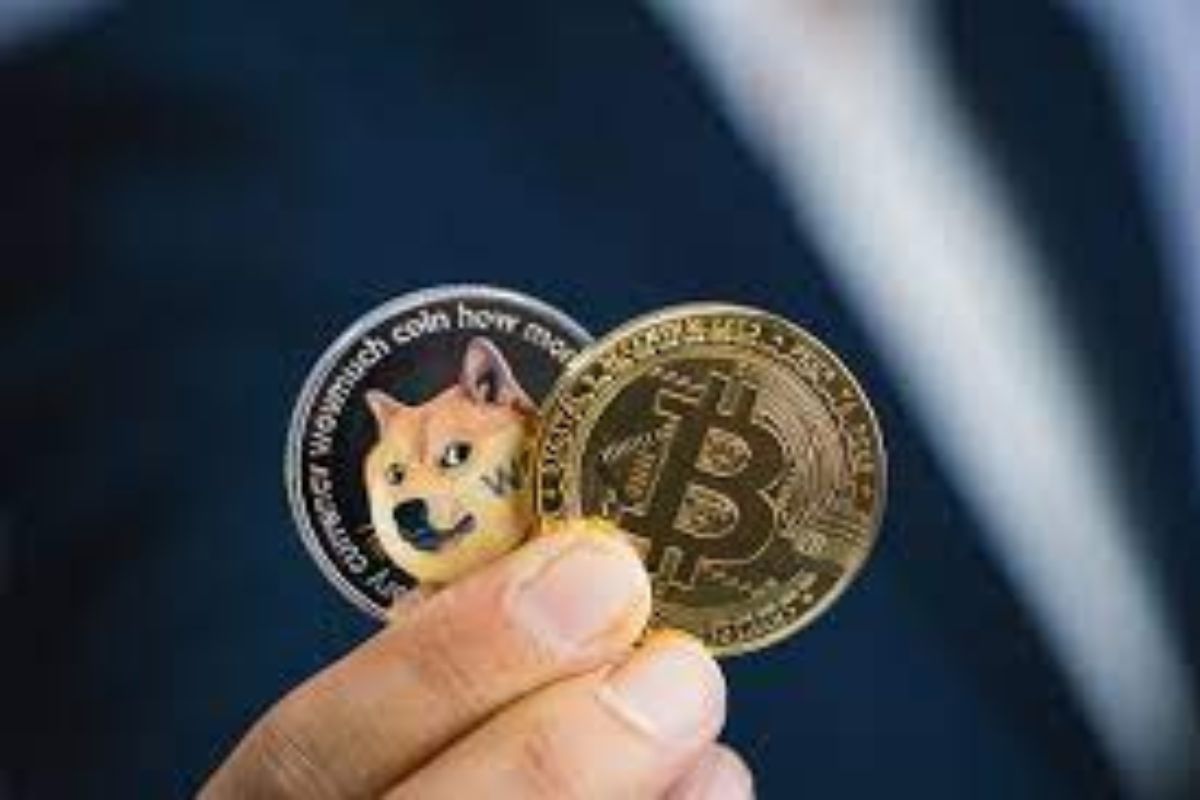 An early promoter and investor of the flagship cryptocurrency, Bitcoin, has returned to Twitter to make a bold statement that the meme token is a top contender for the top position of the most dominant digital token.

Roger Ver, alias Bitcoin Jesus, has backed Dogecoin to displace Bitcoin as the most widely used cryptocurrency globally and has revealed that he preferred using the meme coin for payment over Bitcoin.

In an interview with Bloomberg, the Bitcoin.com founder noted that he is now a fan of Dogecoin due to the quick transaction time and low processing fees. He added that Dogecoin is relatively better than Bitcoin and has the potential to overtake others as the dominant cryptocurrency in the world.

The Bitcoin investor also commended the capacity of the “Doge Father,” Elon Musk, and his daring takeover of Twitter. He believed that Twitter would become more attractive to users with Musk in charge than it was previously.

Speaking on censorship, Ver disclosed that he is happy that the billionaire has called out the previous Twitter team about how the platform is limiting individual opinions. He believes tech entrepreneurs will make censorship a thing of the past.

Musk has been critical of how Twitter limits individuals’ speech and has voiced his concern by saying that it is against the tenets of democracy for Twitter to restrict free speech. And one of his main reasons for wanting to take over the social media giant is his pledge to promote free speech.

However, critics of the move were not convinced about Musk’s motive to buy Twitter. He is accused of intolerance of opposite opinions because of his previous Twitter activities, where trolls mock and criticize others.

Nonetheless, the criticism failed to stop the Twitter management from renegotiating with the billionaire, culminating in his takeover of the social networking platform after his final bid of $44 billion was accepted.

Ver has been a long-time proponent of Bitcoin for years after its launch, but he seems to have taken a back seat and shifted his focus to Bitcoin Cash (BCH), where he promotes the adoption of the BTC-based token.

Bitcoin Cash is an altcoin created from Bitcoin due to a dispute in the network over the required block size for operations amongst core developers.

On Ver’s YouTube channel, the BCH evangelist and his partners were shown educating retail merchants, taxi drivers, and other business owners about using Bitcoin Cash as a payment method.

According to Ver, the BCH has been a part of the initial objective of Bitcoin. Despite his advocacy for cryptocurrency adoption, he is not drawn to Bitcoin Cash.

Ver’s return to Twitter is followed by a quick reminder about the principles of cryptocurrency, where he cautioned that the continuous use of custodial wallet would spell doom for the progress of Bitcoin as the leading digital asset.

Ver is not the first to voice his opinion about non-custodial wallets.