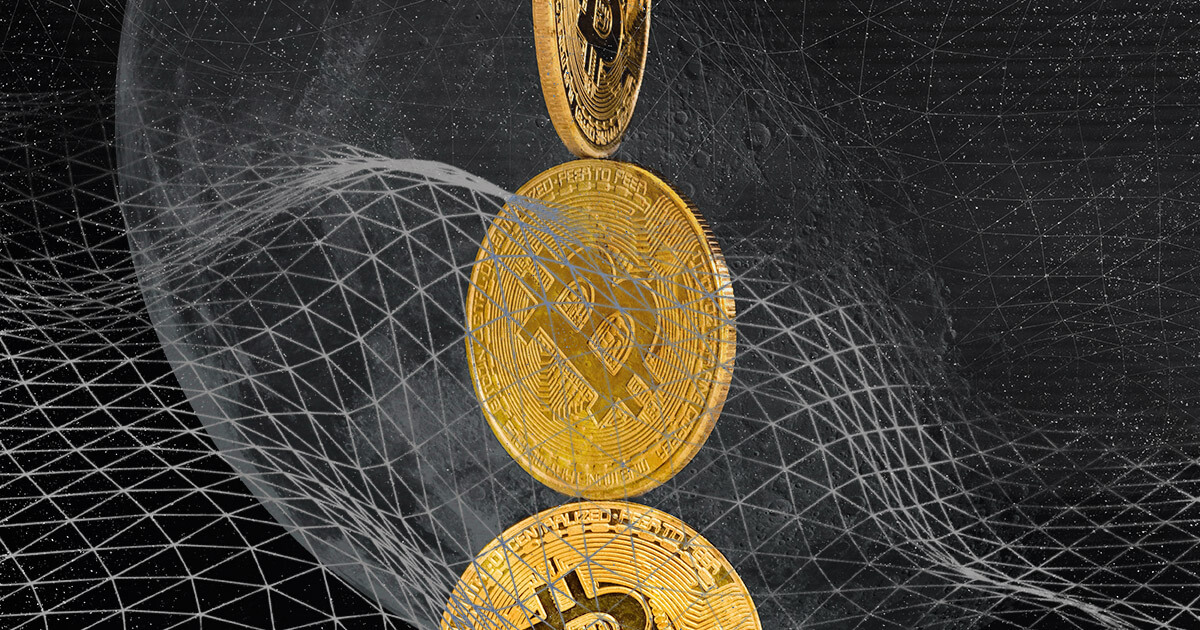 Bitcoin was circling $42,700 on Sunday. The weekend brought some anxiety as some support looked to be found at $42,000 but there were obvious fears that the price could dip much lower.

Despite losses of nearly 10% in the previous seven days, popular trader and analyst Rekt Capital saw reason to be optimistic. As one Twitter user put it.

“This #BTC pullback is a second chance for a lot of people. If you promised yourself that you’ll buy $BTC when it goes lower and vowed that you wouldn’t miss the next uptrend. Do yourself a favour and follow your advice”

Three important moving averages are currently being tested as support, according to Rekt Capital, and bouncing off them has historically preceded “strong bullish momentum.” On April 9th, he stated.

“Technically speaking, anything above $38000 is a new Higher Low for BTC.”

Fears about the strength of the US dollar have been lingering for some time now and how this might affect the price of Bitcoin is still up for debate but long term this is the basis that makes investing in such currencies such as attractive proposition.

“The next bull run will begin the instant the DXY has peaked out (which could happen shortly).” And that one is going to be amazing,” Michal van de Poppe, a Cointelegraph contributor, predicted, adopting a more optimistic tone.

On April 10th, Blockchain protocol Terra maintained its BTC acquisitions, with related NGO the Luna Foundation Guard (LFG) adding 4,130 BTC to its wallet in what has become a recurring source of optimism.

The specified wallet was the 19th largest in existence, according to on-chain monitoring resource BitInfoCharts, with a balance of 39,897.98 BTC, or about $1.7 billion.

Dogecoin Is Doing Is Well

Altcoins were similarly flat, with the top ten cryptocurrencies by market capitalization moving no more than 1% up or down. Terra (LUNA) and Solana (SOL) were the poorest performers when compared to the same period last week, both losing roughly 18%.

Dogecoin (DOGE), which is just outside the top ten, has outpaced the others yet again, rising 8.3% in just 24 hours.

On the heels of continued press from Tesla CEO Elon Musk, DOGE/USD hit $0.158, its highest level since April 6. This spike in price can be largely attributed to the news that Elon Musk became the major shareholder of Twitter recently.