Elon Musk To Use Free Speech To Make People “Dumber,” According To Ripple’s CTO 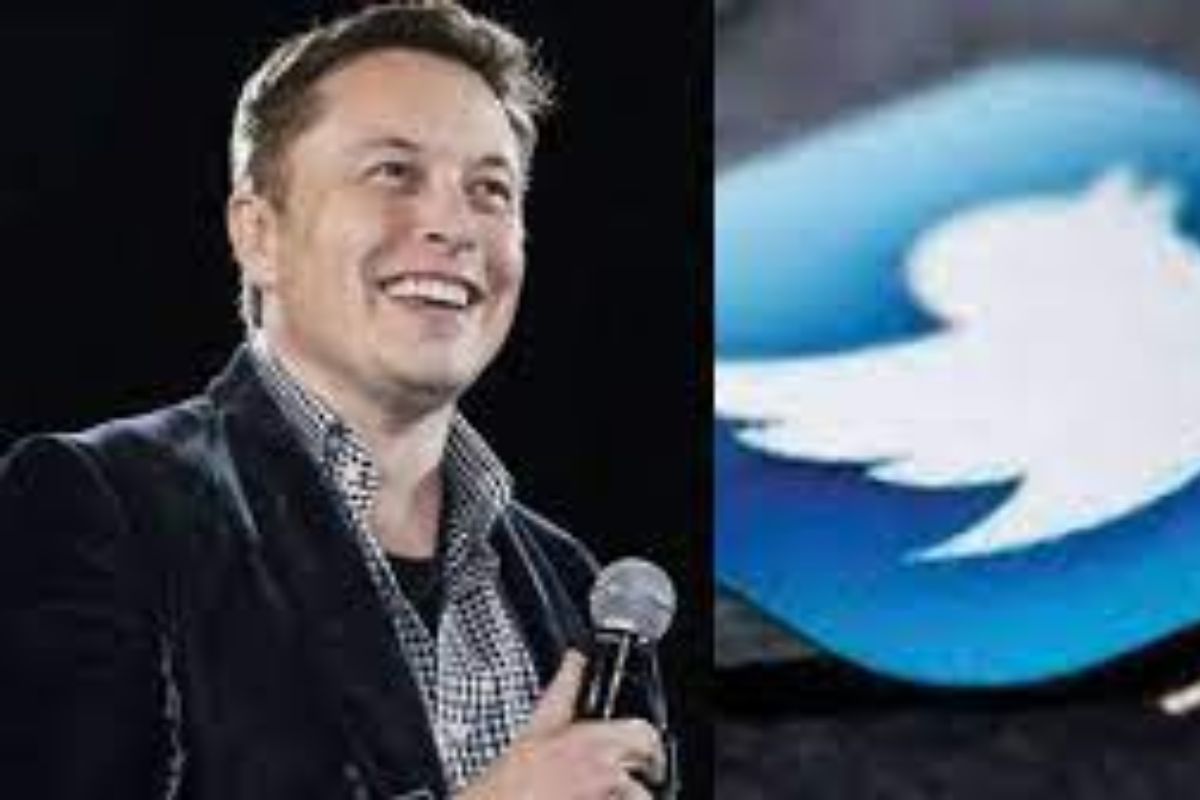 When most of the crypto community is excited about what lies ahead for the industry following the acquisition of the popular social media platform by Elon Musk, David Schwartz does not appear to be happy.

Days after publicly calling out the Tesla boss, Ripple CTO David Schwartz has not gotten over his previous call out of the Tesla boss for his move to take over Twitter, which he viewed as unethical.

David Schwartz has now revealed that Elon Musk will use his position as the owner of Twitter under free speech to make many people dumb.

Schwartz believes that Musk will use the platform to make more people dumber in the name of free speech because people will begin to swallow every word he says as the ultimate.

Before the takeover deal was announced, the chief technology officer of Ripple slammed the tech entrepreneur’s move, calling it absurd and unethical because he saw no reason why the billionaire would push to take over the popular social networking platform.

Regardless of the circumstances surrounding the move, the billionaire has, right from the beginning, revealed his reason for wanting to own the social media giant, adding that he wants to use it to promote free speech, which was absent from the platform following a series of censoring individuals’ opinions.

However, many were noticeably concerned that Musk’s ownership of Twitter would make the platform more difficult to use, thanks to free speech. Unlike before, more incidents of trolls and other hateful posts will be tolerated.

Many top crypto industry players and influencers have been inundating Twitter with posts celebrating the takeover of the platform by the world’s richest man, who is also a crypto enthusiast. However, others believe that the influential billionaire has succeeded in turning the popular social networking platform into a personal playground.

This led to a division between two camps that supported Musk’s takeover and those who saw his ownership of Twitter as a self-serving endeavor.

One salient observation from all the criticism leveled against Musk is that he is not the right person to talk about free speech because he has, on numerous occasions, stifled people’s opinions, especially if they go against his convictions.

For example, a blogger had his Tesla order canceled in 2016 over a product review that Musk considered “rude.” So much for free speech.

Additionally, the billionaire was also reported to have urged the Chinese government to censor critics opposed to its actions.

Another interesting thing about Musk’s alleged relationship with China is that most of Tesla’s sales are generated from the Chinese market. This has irked critics of the takeover who believe that Musk’s acquisition of Twitter will spur more propaganda from the communist nation.

Those opposed to Musk’s takeover of Twitter can lash on to the narrative of foreign influence to drive home their opposition.