Is Dogecoin Relatively Better Than Bitcoin As An Utility? 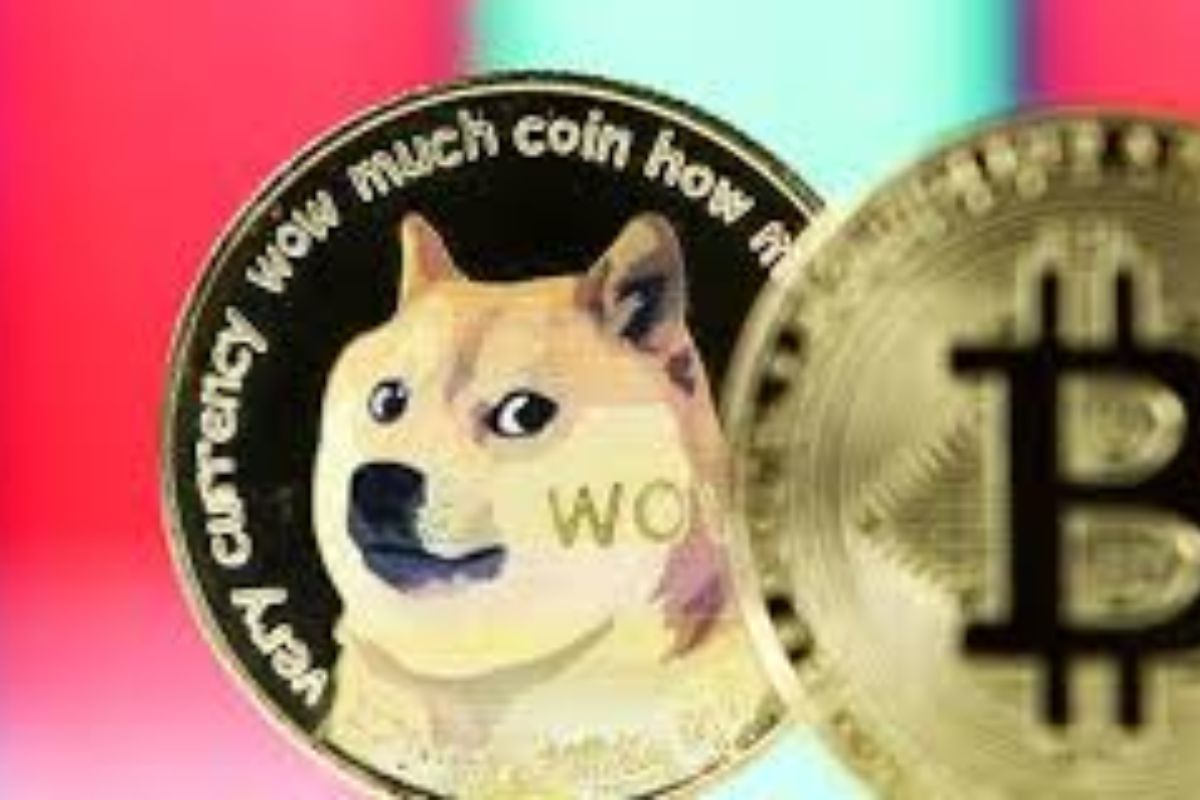 The past couple of days have been awash with comparisons between the two top-performing cryptocurrencies, Dogecoin and Bitcoin, to see which is better.

Answering the debate may not be straightforward, considering that both are created at different periods to serve other purposes, and their structures differ from one another. Ultimately, both serve one goal in the digital currency industry, that is, as a means of exchange.

The past 24 hours have seen the meme token become one of the most widely used smart contracts by the top 500 whales in the Binance Smart Chain (BSC) network. A price retracement appears imminent for Dogecoin following the massive bullish trend inspired by Elon Musk over his acquisition of the social media giant Twitter.

As expected, DOGE shed a significant 3% of its value within the 24 hours after the massive bullish rally, which saw it trades at $0.1362 at publication. Hence, the negative price performance was reported to have had a market capitalization of $18 billion and a decline in the trading volume of the meme coin by 15%.

In a similar development, the price dropped two days after the bullish run saw Dogecoin’s price decline, which saw its transaction volume spiral down by 10% between April 28 and 29.

What was expected to be the beginning of a further price uptrend has turned out to be the opposite as investors mull over the rapid change in the price direction of the canine token. In a period where the price uptrend results from Musk’s effect, the negative price action has once again pointed to the glaring weakness of the DOGE in maintaining a steady price momentum.

The same period was followed by another phase of whale activity on the Dogecoin network, where transactions of over $100,000 were recorded more than once. Additionally, the recorded whale transaction of 70 led to a significant increase of 27% from the previous 387 to the current 494 over the past two days.

However, whale transaction counts in the region of $1 million and above have declined over the past week by 8%, dropping from 23 to 25.

Overall, the whale’s activities have had a positive impact on the value of Dogecoin, despite the price slump that has been known to affect the market valuation of the popular meme cryptocurrency.

The social dominance of the meme token has dropped considerably after climbing to the top 10 among cryptocurrencies with enormous market capitalization. However, the downtrend reflects the decline of Dogecoin after what seems like a likely consolidation in market cap following a week of ups and downs.

Furthermore, there was a reported increase in the network activity of the meme token in the past 24 hours after the coin had experienced a surge in price and an upward market capitalization, which unfortunately was short-lived.

Experts believe that as soon as the complete takeover of Twitter comes into effect, the price of Dogecoin will rebound.