Dogecoin Is In A Marginal Trading Period As Traders Face Uncertainties 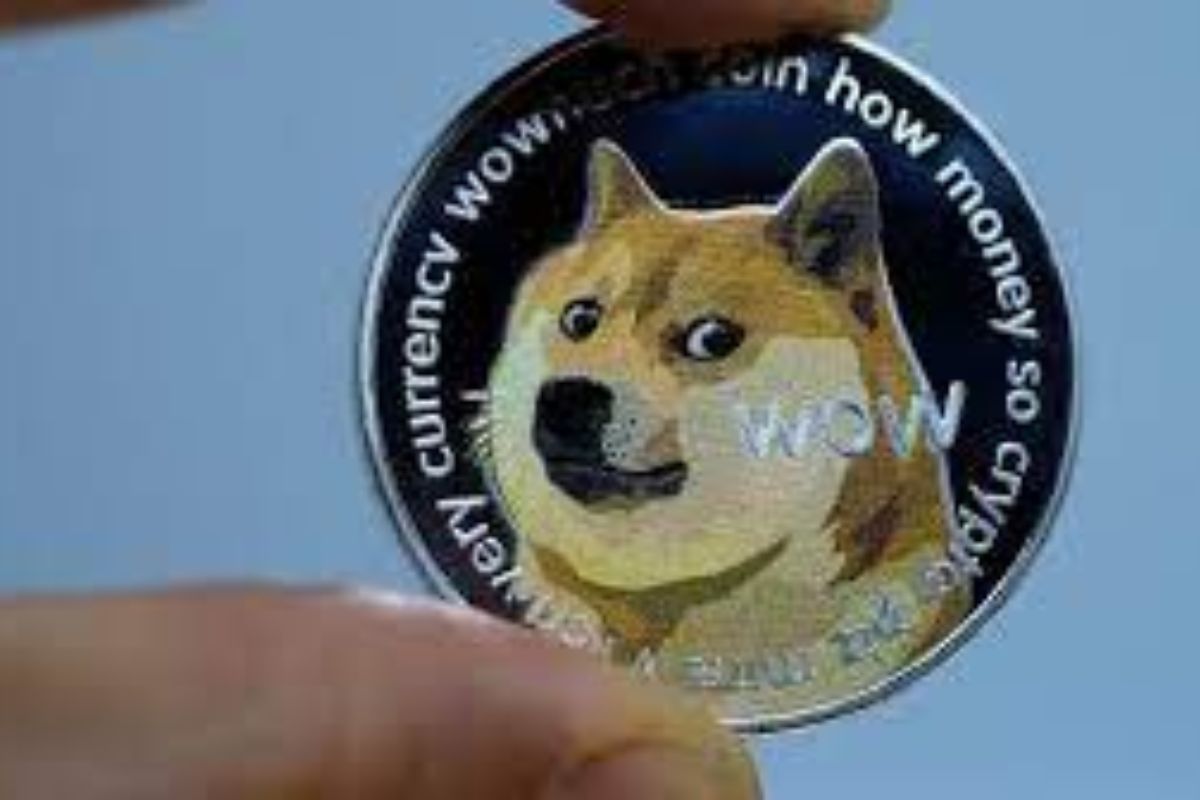 The price of the leading meme cryptocurrency is currently in a downward trend as the price movement continues to move below the moving average, suggesting further price decline.

The current price action comes just a few days after Dogecoin underwent a bullish rally due to the spillover effect of Elon Musk’s takeover of Twitter. However, the price uptrend was short-lived as the value of the meme coin slumped the next day, which has continued till today.

At the time of writing, the price of the pioneer meme token has dropped to $0.13, which is a low price level considering the previous price level it had attained. Should the price sidestep the 50-day SMA, the cost of DOGE will continue to drop further to $0.12 before any price recovery can take place.

A further downward trend is highly unlikely to happen because the market is already in the oversold zone at the time; this will kickstart a fresh price uptrend, which may or may not be enough to propel another bullish rally.

Alternatively, if the meme token rallies at the downside of the price level, the market rally will be above the moving averages (MA). This scenario is favorable for the continuation of another price uptrend. Meanwhile, Dogecoin is currently trading marginally with a price movement that is considered unsatisfactory.

The relative strength index (RSI) of Dogecoin is currently 47 within a trading period of 14 days. The meme token is in the red zone and can fall further below the support level. Additionally, the 50-day SMA alongside the 21-day SMA are all involved in a sideways movement.

This points to the fact that Dogecoin is still trading in the oversold zone, which extends to when the market correction began and when the bullish rally began to take shape.

Furthermore, the sideways movement involving the 50-day SMA and the 22-day SMA is in a flat line, which indicates a future price movement that may be positive. The price action is surrounded by several candlesticks, reflecting the way both traders and investors are behaving concerning the market’s direction in the coming days.

Moreover, experts believe that going by the present price action and the market analysis for DOGE, their future price projection appears bearish.

By extension, other Altcoins have been relatively steady in a period where the top-performing cryptos are trying to recover or have recovered from a brief price slump that has enveloped the entire market.

Dogecoin may have been in a stormy period as investors are undecided about taking a plunge, and traders are fixated on whether or not they should release their assets, which comes at a huge loss. For now, traders prefer to wait and see when the market will be stable.

Notwithstanding the market situation for the meme coin, there is an air of optimism that the market will recover once the announcement of the complete takeover of Twitter has been made.

Ukraine’s NFT Museum Unveils Special NFTs In Honor Of Elon Musk
Is Dogecoin Relatively Better Than Bitcoin As An Utility?