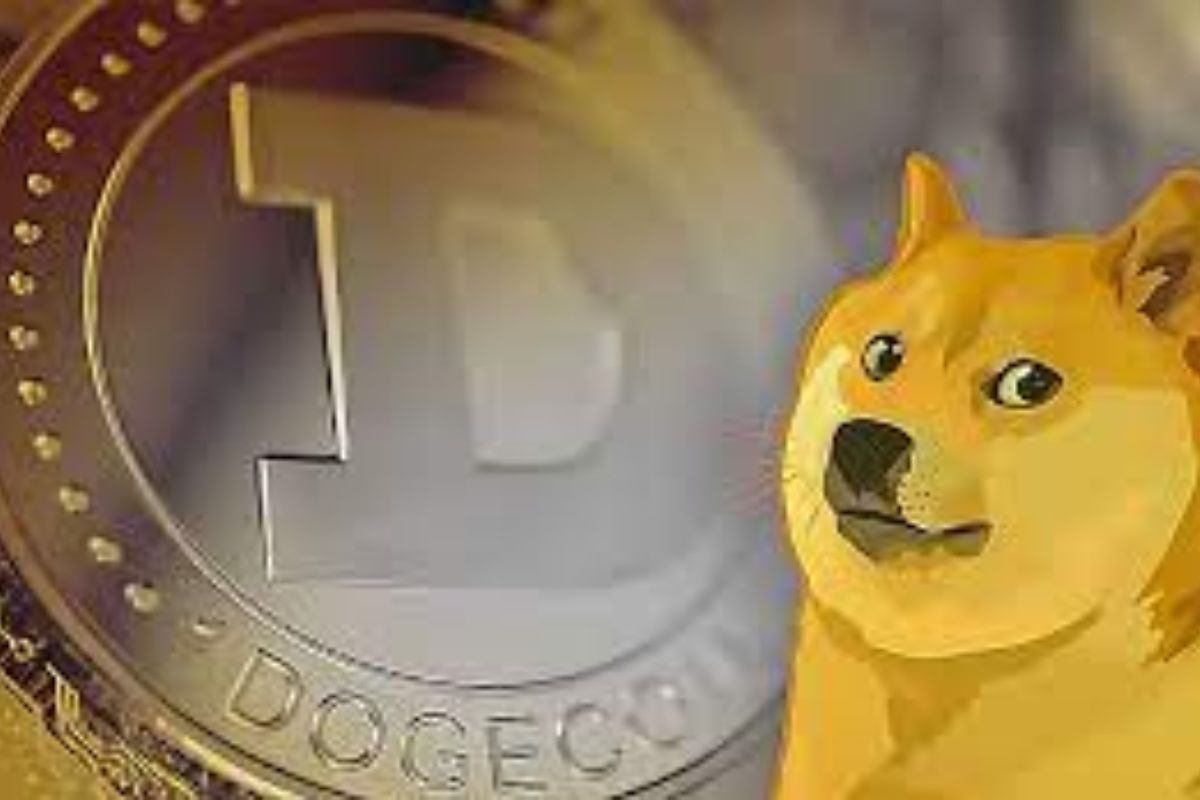 The price of the leading meme cryptocurrency experienced a somewhat shaky and nervy performance for two days, that is, Monday and Tuesday, following some adverse events that surfaced after the morale-boosting gains.

At the beginning of the week, the price of Dogecoin gained significantly as a result of the spillover effect of the news that its most prominent supporter, Elon Musk, had purchased the popular social microblogging site Twitter for $44 billion.

The price of Dogecoin spiked afterward in the Musk-inspired crypto rally, which has spread to some extent to the entire crypto market. However, the event on Tuesday led to a significant crash in the price of most of the cryptocurrencies, triggering a reversal of the gains incurred in the previous days.

In a positive affirmation of the price prospects of Dogecoin, investors are overlooking the brief price slump and focusing on what lies ahead, as the value of the meme token is expected to pull higher, up to $0.1600, which will likely trigger a 17% price gain.

After the stormy days’ experienced between Monday and Tuesday, where the price of Dogecoin rose by 20% and dropped by about 13% the next day, investors had some panic.

A cursory look into the rise and fall in the price of DOGE revealed that Dogecoin is Elon Musk, and Musk is Dogecoin. Put simply, any positive development that has to do with the billionaire’s fortune, action, or statement invariably makes the price of Dogecoin rise or fall, as the case may be.

The takeover of Twitter by the Tesla boss was the trigger for the price surge because the meme token is his favorite digital coin, among others in the industry. But the events of Tuesday have dampened the mood of investors after the broader financial market also experienced some stormy periods with rising inflation and other economic issues.

Despite the fears, investors appeared more bullish concerning the price outcome of Dogecoin as they looked to recover their dwindling assets and help shore up the value of Dogecoin.

Furthermore, the move by the Chinese government to increase government spending will have a spillover effect on the general market as funds will be circulated more widely, leading to improved trading activities in all the significant needs.

Experts believe that the oncoming days would, without doubt, boost the value of Dogecoin as they forecast the price to rally back to $0.1594, where a trading session above the monthly resistance zone would spark a continuous price movement toward $0.1750.

However, investors could also be affected if shares of Meta (Facebook) or Apple decline in the coming days. Additionally, a slump in the Nasdaq index has a spillover into the crypto industry, where DOGE will likely experience more adverse price action.

Should the price of DOGE slip further below the 55-day simple moving average (SMA), this would compound an already unstable price action.