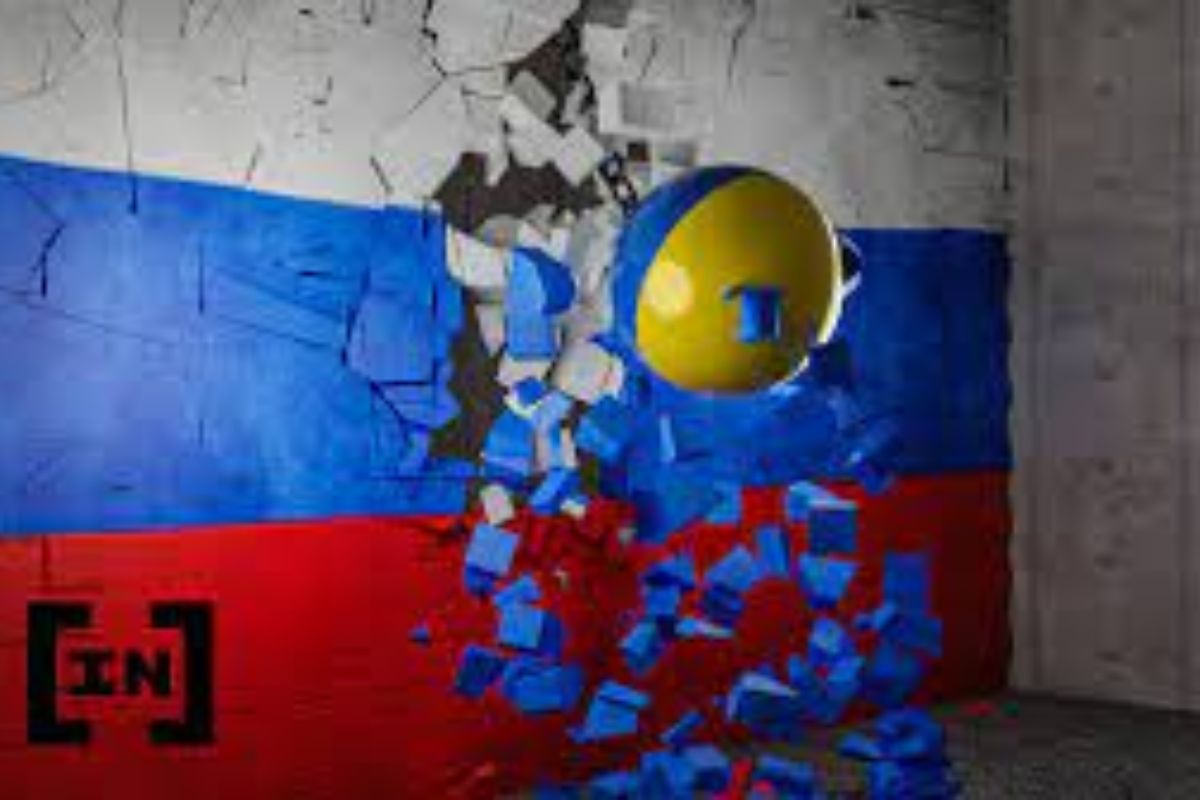 According to a Twitter post by the Minister of Digital Transformation in Ukraine, Mykhailo Federov, the team at the Ukraine NFT Museum has created unique NFT collections to honor the founder of Tesla and SpaceX, Elon Musk.

The billionaire has been at the forefront of providing humanitarian assistance to Ukraine following the military onslaught against the country by Russia; Federov also announced that the NFT museum has successfully raised 258 ETH, approximately $725,000 in fiat.

Amid the war, Ukraine decided to establish an NFT museum to document every event in the country in unique art collections for future generations to understand what happened during the Russian military offensive.

Additionally, it was established to raise funds to help soldiers on the war front and civilians affected by the war. The public sale of the NFT collection will be done on the Ethereum protocol, and proceeds from the sales will be channeled to the official crypto wallet of the ministry under the management of Federov.

Due to the large-scale emergency, the government of Ukraine has solicited donations toward alleviating the huge humanitarian catastrophe that is about to take over the country. The international community has responded duly, with contributions from different quarters of the globe in cash, cryptocurrencies, medical supplies, and even military hardware.

So much has been said about the glaring inability of Ukraine to prosecute the war against Russia, but this did not stop others from helping with donations.

The crypto community has been the largest donor to the cause, as millions of dollars worth of digital currencies have been transferred to the wallet of the ministry of digital transformation to help the country meet its obligations.

Moreover, the Doge Foundation and the Doge community have also sent their donations to Ukraine and have since established a good relationship with the country through its numerous interventions toward alleviating the humanitarian disaster resulting from the war.

The billionaire Tesla boss has done a lot for Ukraine after establishing the Starlink project to provide internet services to Ukraine following the bombing of critical infrastructure by the invaders. No internet accessibility was present in Ukraine after the war began.

At the beginning of the war, Mykhailo Federov reached out to the Tesla CEO, requesting his support to the country after internet services were disrupted following increased bombings and shellings by Russia.

Musk responded to the Twitter post by saying that Starlink satellite technology is going to Ukraine, which has since been installed and is fully operational.

Over a dozen Starlink satellite terminals have been installed in Ukraine, providing broadband internet services to the people.

Despite ongoing efforts to bring the war to an end after talks have been held between the two countries, no compromise has been reached toward pulling out soldiers and equipment from the Ukrainian territory.

However, the country needs further assistance from the international community as the war rages on without an end in sight.