Dogecoin Price Analysis: DOGE Price Might Plunge To $0.11 Due To Rapid Downslide 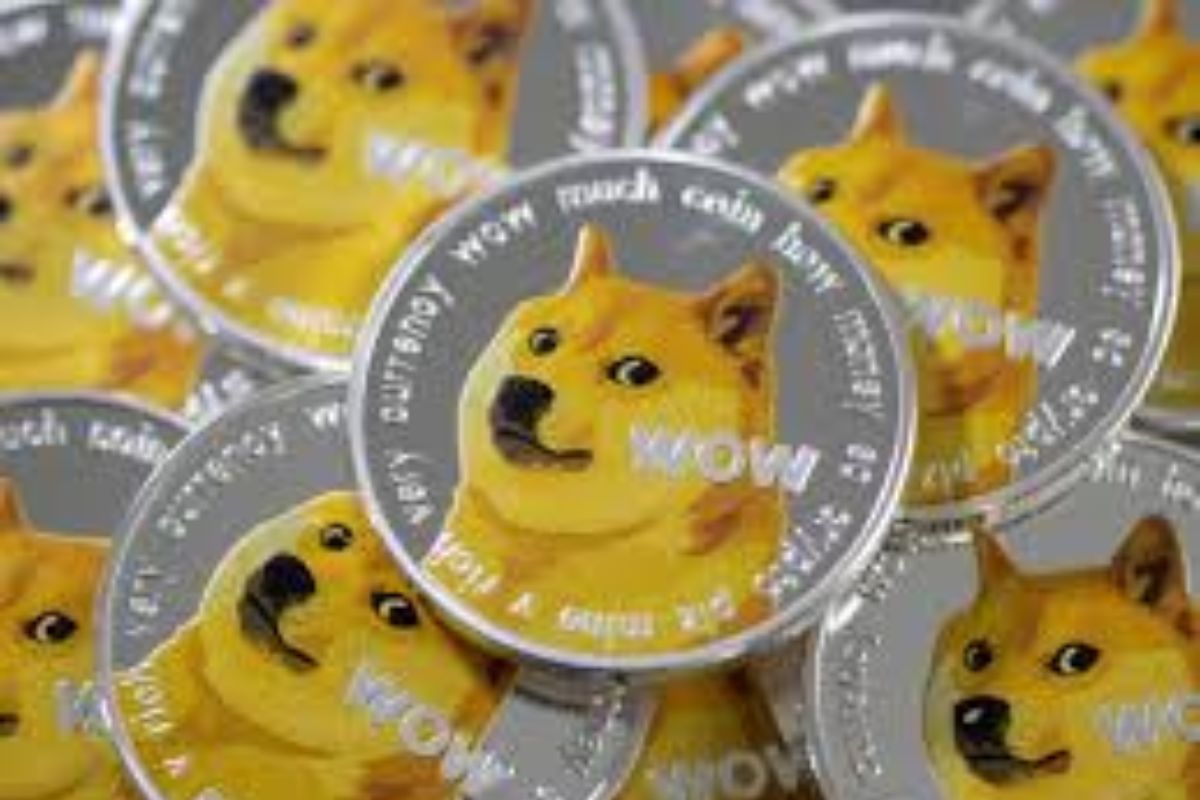 Dogecoin has been bleeding for almost a week now, with the largest meme cryptocurrency facing a bleak outlook in the coming days. Prices of the meme token have taken a bearish dimension over the past 24 hours and have continued to look unstable at the time of writing.

Last week, the value of the DOGE took a plunge, leading to a 4.9% decrease, which arises as a result of low buying and selling activity in the market.

Interestingly, the bulls were nowhere to be found at the beginning of May, and should the current price action of Dogecoin continue, DOGE would aim to reach its nearest support level before a retracement can be found.

Meanwhile, bears are now in control of the market as investors continue to flee following the increased spiral in the value of the popular meme cryptocurrency.

This time last year, Dogecoin had plummeted by 85%, down from its all-time high. The most problematic aspect of the current price direction is that investors are not only a contributing factor to the negative price action of the meme coin; the proposed hike in interest rates has also contributed to keeping investors on their toes amid the broader market correction.

At the time of writing, Dogecoin is trading at $0.131; the value has been maintained remarkably because the price of Dogecoin has rarely fallen below $0.131 since last month. But in the past few weeks, the value of Dogecoin has been swinging between the green and red zones.

Furthermore, the price recovery has been short-lived. After the price surge inspired by Elon Musk’s Twitter acquisition, DOGE has failed to hold onto the price momentum, which is expected to boost further price uptrend.

As a result, the meme coin displayed a bearish tendency several times during the trading period, with the candlesticks showing a downward price movement.

Meanwhile, the sell-off of the DOGE assets has been a reoccurring scenario in the history of Dogecoin as each bearish trend is signaled by engulfed candlesticks showing the price going down below its current level.

The bulls in the market are attempting to make a comeback if the situation permits; however, the meme coin is also trying to make an inroad by trading above the 20-day SMA line. This is where a recovery in the market’s buying power is usually attained.

Alternatively, increased demand could push the price further down, making it possible for any attempted bullish move to succeed. Moreover, in this case, the sellers far outnumbered the buyers.

Using the MACD to evaluate the price trajectory of Dogecoin further, there is a possibility that the value of the meme coin will get into a bullish trend in the coming weeks even though no clear evidence has shown it to be so.

Nonetheless, the price action of Dogecoin has been bearish, and investors’ demand could be enough to wade the bears off in the upcoming trading period.