Will The Exit Of 40K DOGE Investors Spell Doom For Dogecoin? 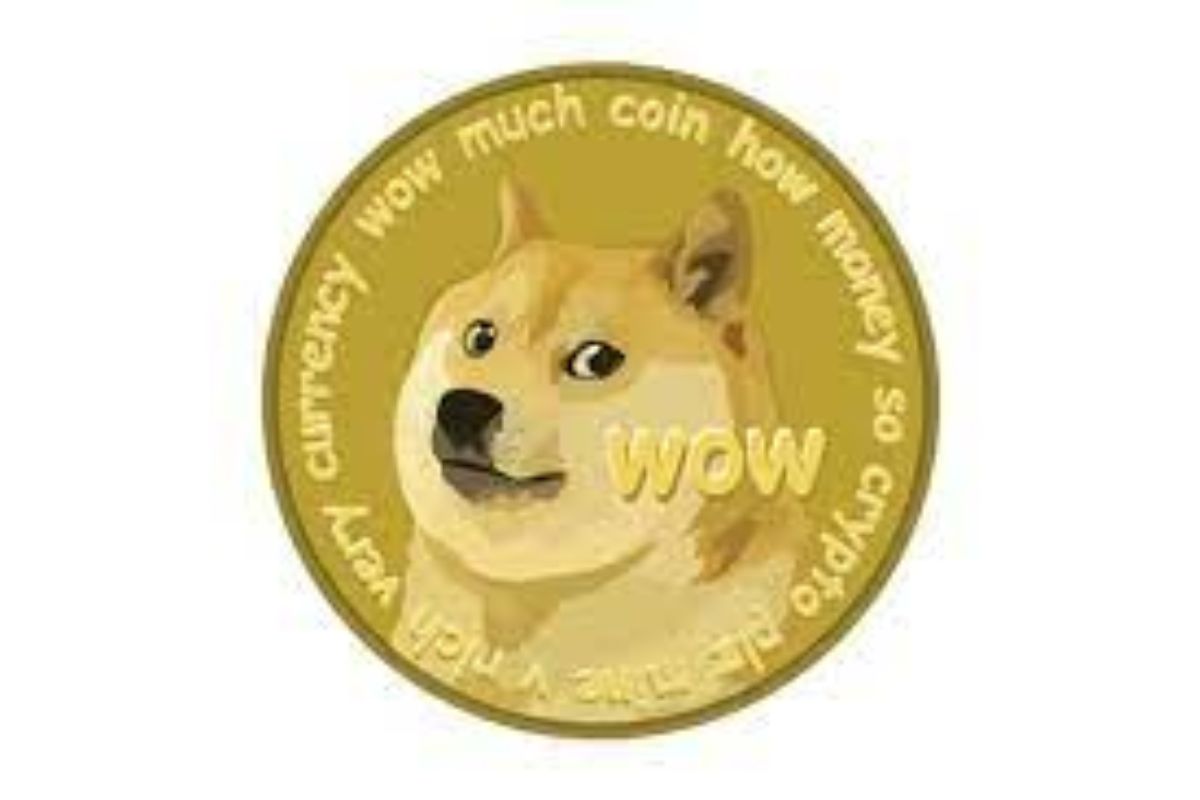 The popular meme cryptocurrency has a robust community made up of fans and lovers of the canine token. This shows how deeply attractive Dogecoin has been. When one thinks of DOGE, it offers a promising cryptocurrency worthy of investors’ input. The secret behind the mass acceptance of the leading digital meme currency has been its strong community.

However, Dogecoin is fast losing its allure and attractiveness, which has cast a spell on the minds of many all over the globe. The meme token is on the verge of becoming a shadow of its former self.

Dogecoin Failed Where it Matters

At the moment, Dogecoin is still experiencing the harsh market realities that have been a constant in the trading period of the meme coin. Last month, the leading altcoin lost about 26% of its value, which subsequently pushed the price down to $1.276 from $1.729.

This, however, has harmed the meme coin as about 40K investors are reported to have left the Dogecoin network, and the support for Dogecoin has dropped significantly over the past couple of days.

Meanwhile, the recent events are not the first time the meme token has lost a substantial part of its price, nor is it the first time investors have left the token en masse. Up to 700K investors left the DOGE network in March after the price spiraled down to $0.11.

This unfortunate incident is setting a negative precedent for the popular meme cryptocurrency as its once robust community is beginning to disperse slowly, leaving a trail along the way for what used to be a tightly knitted community in the crypto industry.

Dogecoin, the king of the meme coins, cannot keep its investors close and give them what they want concerning the performance of Dogecoin in the market.

Confidence in Dogecoin is fast waning among investors, which is exemplified by the fact that the major transactions of the meme coin last year are steadily dropping, from an average of 60K to 70K, and are currently below 30K.

Additionally, by this time last year, DOGE was at its highest value in terms of investors’ activities and the market valuation it enjoyed.

As one of the top-performing altcoins, Dogecoin has been rising rapidly in popularity, and demand continues to soar. The relative growth of the meme coin during this period is independent of the efforts of Elon Musk, who is regarded as the Doge Father.

Even though the billionaire Tesla owner has continued to advocate for the adoption of Dogecoin as payment among established businesses, his efforts are not enough to educate others about the immense utility the DOGE token has.

Another pertinent thing about Dogecoin is that it does not have the means to accommodate the rapid expansion the crypto industry is experiencing due to the rising demand for Web3 services. Admittedly, Dogecoin will have served its original purpose as a joke cryptocurrency with decentralized finance.

Dogecoin Has The Lowest Transaction Fees At 0.00266 DOGE
Dogecoin Boosted As Elon Musk Hints At Using DOGE To Fight Spam Bots On Twitter